Auckland Transport: The highway is already there! 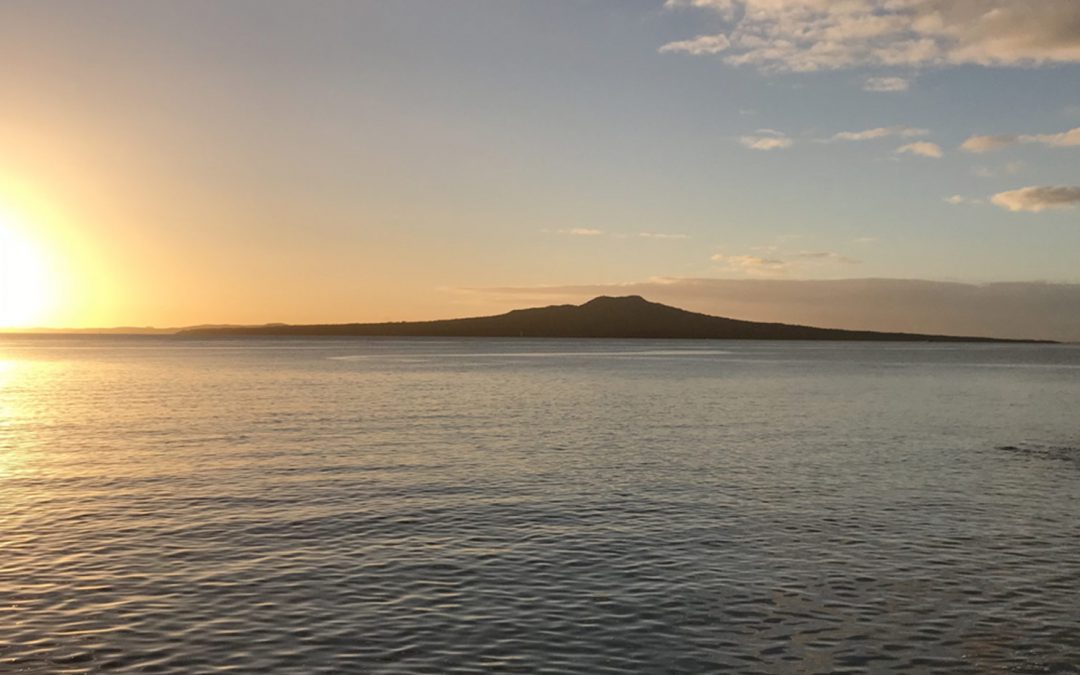 Today, the debate about Auckland’s traffic woes took another step with Auckland Transport announcing their new 10-year budget. It seems heavy on improving our roads, which it is notable for a couple of reasons. I’m not referring to the $10 billion capital cost. I get that. But $6.5 billion in operating costs over 10 years? That should be explained.

Of course, the rail development has already started with the “City Rail Loop” having been underway for a couple of years. Personally, I don’t see how a railway line from the CBD to Mt Eden is going to do anything to solve Auckland’s transport problems. Unless of course, you then spend another $50 billion connecting that line up with the rest of Auckland. It seems that the latest announcements have that ultimately in mind.

The piece I don’t get is this. We already have a transport highway available that is totally underutilised. And either our elected leaders haven’t noticed it, or their advisors – in their determination to build more ‘shiny new things’ – are trying hard to ignore it.

The highway I refer to is the WATER. We are surrounded by the stuff. We’re even famous for our harbour. If you think about Auckland’s traffic congestion, our biggest problem areas are directly adjacent to the harbour. From the north, we have Orewa, Whangaparoa, the North Shore, West Auckland, and the eastern suburbs of Mission Bay, St Heliers and Glendowie. Then there’s Glen Innes, Panmure, Howick, Pakuranga and even Beachlands and Maraetai.

Typically, our harbour is within easy walking distance of large parts of our residential housing base. That makes it easy for people to access, without us getting into our cars and driving to bus or train stations, parking and further clogging up the place.

This ‘new’ highway can be ready to go quickly and inexpensively. Its ongoing maintenance cost will be a small percentage of what we will spend on our road and rail networks in the future. Oh, and by the way … it’s a permanent long term solution that won’t get overtaken by technology or time.

And yet, today’s announcement is notable for the fact that the “big loser” is ferries. Apparently, AT, in their wisdom, have decided to upgrade Auckland’s downtown terminal, but have killed off most of the other projects. So we’ll have a nice new city terminal, but no additional ferries.

Imagine if our city invested one-tenth of what we are proposing to invest in rail, and instead put that money into developing and subsidising a comprehensive harbour ferry service. Yes, we will need to build some wharves and buy some boats. But you can do a lot of that for $500 million. The Greenies won’t like us messing with the foreshore to build wharves. But they might be convinced if some of the billions of dollars we save on pointless railway lines were invested instead in our dilapidated stormwater network, thus saving our harbour from the unnecessary pollution we have seen over this last summer.

I lived in Sydney for three years and never needed to own a car. Why? Ferries. They are convenient, time efficient, and if you ask anyone living at Waiheke or Devonport, it’s the nicest way to travel. But to be successful you need lots of them. They need to be reliable. Every 15 minutes, both ways, from 6am to midnight. And integrated to the bus system to allow those who can’t continue their journeys on foot, to keep moving.

In business I have learned that we have to specialise. It is impossible to be brilliant at everything. With a population of just 1.5 million people and a geographical stretch of 80 kilometers plus, from North to South, we will never be able to financially justify a full service road and rail network. There is simply too much cost and not enough time.

Let’s use what we already have. Finish the roading systems, let people use their cars where necessary and ensure an exhaustive bus network to compliment that. And when it comes to moving big numbers of people quickly and inexpensively, let’s use the highway that’s already there.

Bruce Cotterill is a five time CEO and current company Chairman and Director.
He is the author of The Best Leaders Don’t Shout, which goes on sale in July. www.brucecotterill.com.