Bruce Cotterill: The kiwi is down — time to get to work 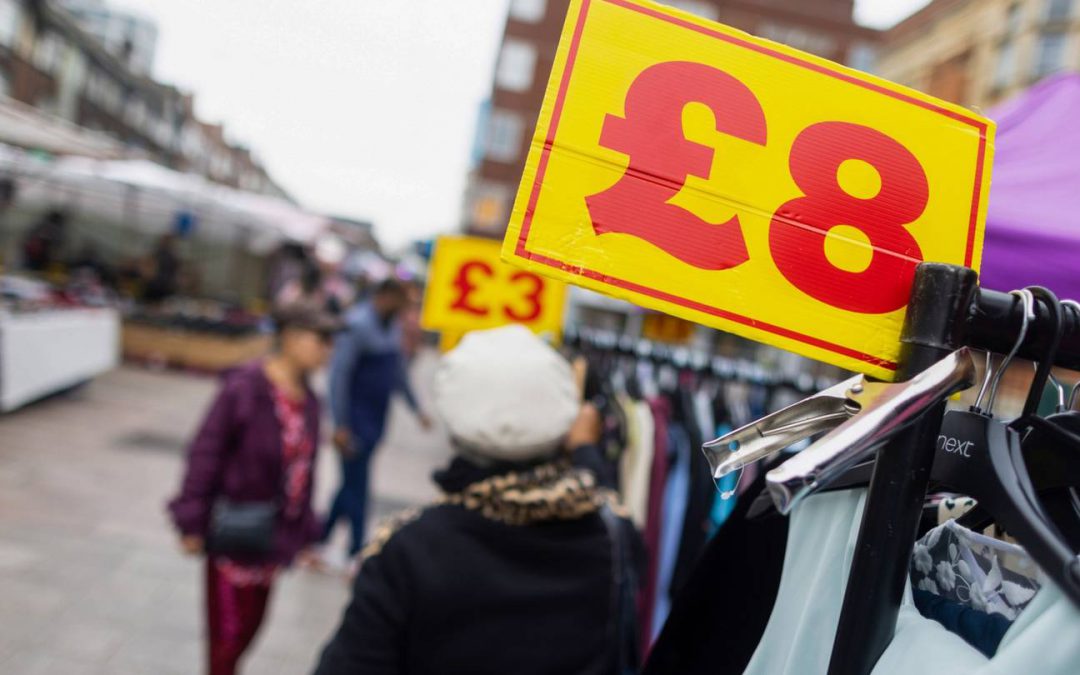 I watched Wednesday’s announcements with great interest. Of course, we had the Finance Minister in celebratory mood as he opened the books for the year ended June 2022 and declared the highest tax revenue in our history.

On the same day, the governor of the Reserve Bank updated us with their latest monetary policy announcement, which featured a much more cautionary tone and another interest rate increase designed to tame the monster called inflation.

We’ve been talking about inflation for a while now and, as previously mentioned in this column, I’m surprised that we didn’t see it coming sooner than we did.

I’ve also been watching the currency closely and I’m pretty sure that I mentioned our declining purchasing power in a column some six or seven months ago.

On the street, there is suddenly much alarm about the state of our currency.

Now that we can travel again, people planning trips abroad are suddenly cursing that they didn’t buy their US dollars a year or so ago.

So I’m surprised that we appear to have been caught off-guard by the arrival of inflation and the rapid decline of the New Zealand dollar over the past few months.

Offshore, war and uncertainty in Europe, and an energy crisis exacerbated by Putin’s Russia turning off the gas supply, means that economists, here and around the world, are scrambling to update their estimates of inflation and the interest rates needed to tame that particular beast.

In the UK, inflation is running at 9.9 per cent, although there are reputable forecasters suggesting that it will move to as high as 18 per cent in the first quarter of next year.

Similarly, Europe’s inflation is currently running at 10.1 per cent and the conventional wisdom is that it will continue to increase before it is brought under control.

The associated panic has seen investors push funds into the US dollar, attracted by its offer of stability and the Federal Reserve’s aggressive approach to taming inflationary pressures by rapidly pushing up interest rates.

As a result, much has been made of the decline of the British pound, which is experiencing one of its worst runs against the US dollar.

Unfortunately, these international “goings on” are highly relevant to those of us on the other side of the world.

On the local front, our Government’s appetite for debt (now 30.1 per cent of GDP versus 18.6 per cent pre-Covid), their suppression of the economy via various lockdowns, an unusually restrictive immigration approach, and the resultant wages bubble, makes us a riskier proposition than we once were.

As a result, we are not only importing the inflationary pressure from abroad, but we’re doing plenty to contribute to it here at a local level as well.

So while much has been made of the historically poor performance of the British pound, there is a currency that is performing worse. Ours!

The New Zealand dollar was buying 0.72 US cents just one year ago. We are now buying 0.57 US cents. That’s a decrease in our purchasing power of 21 per cent.

That means our dollar buys one-fifth less oil than it did a year ago.

Even the much-maligned British pound is down by “only 19.5 per cent”.

A mate of mine was saying last week that this is all a storm in a teacup. He said it didn’t affect us because it was just economics and numbers and “so what?”

I offered my mate the following explanation.

Let’s say European inflation is at 10 per cent. That means, as long as we’re buying a product from Europe, it’s going to cost us 10 per cent more than it did last year.

But keep in mind we’re buying much of this product in the internationally accepted currency of … you guessed it, US dollars.

So on top of the 10 per cent price increase, we need another 21 per cent in kiwi dollars to make the payment. And let’s not forget that whatever we’re buying is going to cost at least twice as much to transport here as it did a couple of years ago.

Today that product is US$1100 and the freight has doubled to US$100. We’re buying the item with a weaker currency so the new landed cost is NZ$2105.

So, while we’re importing 10 per cent inflation from Europe, our weaker currency means the product’s landed cost is up 44 per cent.

If our wholesaler adds a 50 per cent mark-up (probably conservative) the retail price has gone from $2187 to $3157. The impact of Europe’s inflation plus our weaker currency means the inflated value is 44 per cent higher than last year.

Of course the flip side is that we have a strong agricultural export sector which gets paid in US dollars.

That means our exports generate the opposite effect. In simple terms a shipment of milk powder worth US$100,000 a year ago would have generated NZ$139,000.

With today’s currency that receipt grows to NZ$175,000. For an export-oriented nation that’s great news. That’s why we hear people say that a weak currency is good for the exporters. 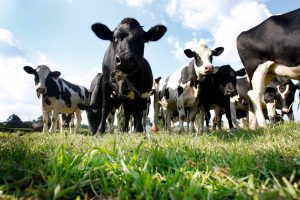 I’m surprised our leaders continue to make forecasts about getting inflation under control. They have already had to reassess those forecasts a couple of times, and their latest suggestions that we will have it all under control some time next year seem overly aspirational or naive.

You see, as long as inflation continues to run in overseas countries, and we are a net importer buying product with a weaker dollar, we are going to pay more for the product we import.

Add to that the out of control wage spiral at a local level and we have a recipe for inflation that will last for a while to come.

So what do we do about it?

Whether you’re running a government, a council or a business, understanding these issues is a starting point. Many don’t. We have to understand what’s causing the inflation and manage accordingly.

The quickest thing we can do is get control of our cost base. My observation about the good times in the past 10 years is that when business is easy, we get comfortable and stop managing costs. Simple disciplines get forgotten.

Many business managers knew where every dollar went when they used to sign all the cheques themselves. But you get busy in the good times, and technology means we don’t sign the cheques now.

Someone else, an accountant or a product buyer, signs off the payments and we lose track of where the money goes. It’s time to get those basic disciplines back in place.

Once we understand where the money is going, we need to review the spending, with a focus on our priorities. The indiscipline stated above will lead to some reckless spending.

It’s time to tighten up. We have to explain to our people we are shoring up for the tough times ahead and ensure we do everything to continue to provide a service to our customers and jobs for our people.

Once we have a plan for spending, we need to take a look at our debt levels. It doesn’t matter whether you’re running a government or a family, if the debt is unmanageable, you have to do something about it.

A lot of organisations — including government, councils, big business and small — took on larger levels of debt when the money was cheap and easy. That debt is now three times the cost it was a year ago and it will be four times the cost in a year’s time.

Can we afford the payments on our current debt levels in an increased interest rate environment? If not, we need to change something. Can we restructure the debt and take the pressure off by making the payments smaller? Can we apply some savings hidden away for a rainy day? Can we sell some assets and reduce the debt? Can we find cheaper sources of borrowing?

The final major strategy should be obvious, but apparently isn’t. We need to sell like hell. The good news about a weak currency is that our product is less expensive in the eyes of the overseas buyer than it was.

Someone once coined the phrase that New Zealand was the “foodbasket to the world”. I would like us to double down on food supply.

We should be allocating all available land to food production. And we need to make it easy for food producers to go about their business.

The other major sales opportunity is tourism. Tourism brings in those stronger currencies from overseas. And right now, we are 21 per cent cheaper for the tourist carrying US dollars in his or her pocket.

Our tourism industry is a shadow of its former self and we’re not doing enough to get it back. We need to tidy the place up.

Many of our tourism operators have had to delay maintenance over the past three years.

Some cheap loans to help them bring the place up to scratch would be helpful.

We need to get the tourism workers back too. We still have establishments closed two or three nights a week because of staff shortages. Hotels have entire wings or floors closed off because they can’t service the rooms. Tour buses are parked up because we have no drivers.

We were once well served by the international visitor who was keen to travel our country and work in our tourism industry as they did so. We need those people back. But we have to make it easier for them to come to New Zealand.

The outlook is tough. We need to get busy.

This article first appeared in The New Zealand Herald on Saturday 8 October 2022.