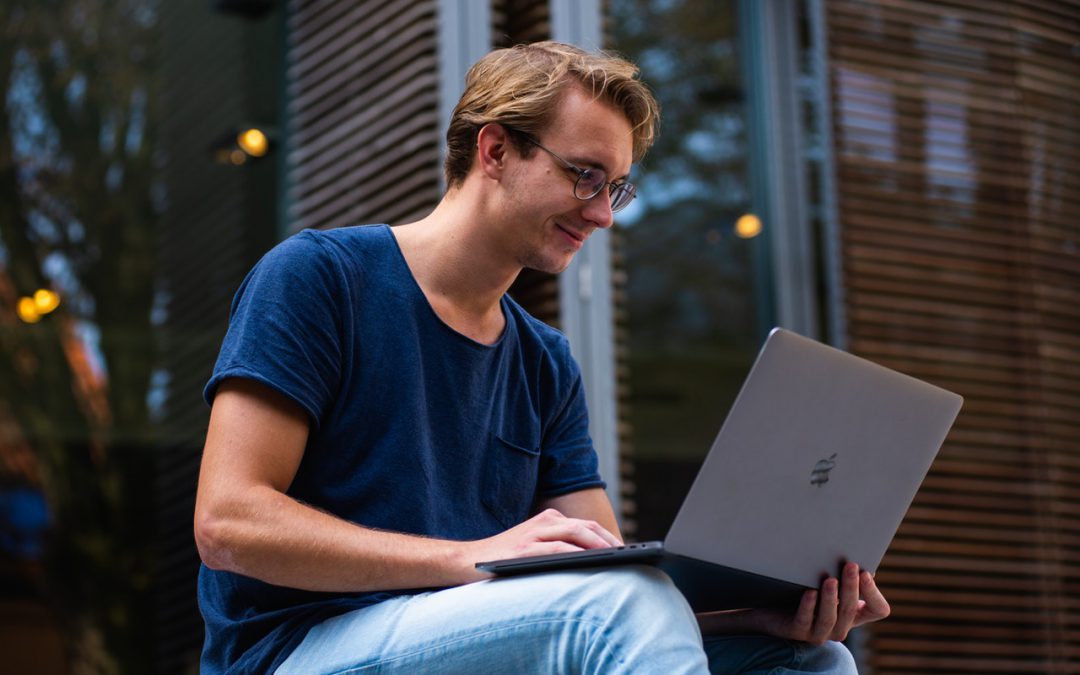 Despite having lived with rapid change throughout my executive career, I continue to be surprised by the speed of change as it relates to the impact on the people we work with.

Expectations around the management of today’s topical issues such as gender equality, diversity, executive behaviour, tolerance, employee safety and wellbeing and more, are all changing more rapidly than the capability of the managers charged with leading their people through the constantly shifting landscape.

As a result, we get well-meaning managers who sometimes get caught out, because they ‘haven’t done the right thing’. Their only transgression frequently comes down to the fact that they responded to something as they once might have done, when that response is no longer appropriate.

I regularly see managers frozen because they are unsure of the way forward. I’ve even had senior executives calling me for advice, and offering the following statement by way of their introduction. “I don’t know what to do now.”

I do a lot of work with leaders and managers who are really struggling with the changing expectations in terms of behaviours at all levels.

Over the last three years, those people in management roles have had to deal with the matters listed above, from diversity to harassment, in a more informed, sensitive and pro-active way than ever before.

Dealing with such matters is also more urgent than before, adding to the pressure. As they do, they must balance the need to understand the expectations of their colleagues, who may be looking on. Those expectations are also different.

Workplaces must have a culture that encourages people to ask questions.

We now have the presence of millennials in our workplaces. People who grew up in a different time and a very different environment to the bosses they now serve.

They are natural communicators, when most of their bosses are not. They are caring and have an innate sense of fairness. And yet they are demanding and inquisitive. They can present as quite combative in offering their opinions and views. And yet they are not particularly resilient.

And most importantly, they have been brought up in an environment where they have been encouraged to ask questions. Typically, those questions have been answered, often by ‘helicopter parents’ responding to their every whim.

And if they didn’t get the answer they wanted, they could go and find out the real answer somewhere else.

Can you imagine what they think when they turn up for work in the environments created by the generation before them? And worse, managed by that same group of baby boomers who devised those environments?

We are now at a point in time where 40 per cent of our workforce is comprised of millennials. I like to say that we better become good at managing them, or they will end up managing us. And I mean it.

Whilst we baby boomers describe them as impatient youngsters with short attention spans, a sense of entitlement and a passion for instant gratification, they will tell us that they are much more tolerant of change, (because it is all they’ve ever known) are bold and open minded and thus, less constrained by traditional thinking.

And you know what? Both sides are right.

I was recently presenting to a conference on the things that millennials want at work. They want to know what’s important and what the company is trying to achieve. They like to understand how their role fits in alongside those objectives. And they want to know what success looks like. Most of all they are desperate to know how they are going, so they want feedback.

At the end of the presentation, a fifty-something woman from the audience came up to me and said, “… you know, I would like to understand those things too. I just don’t have the nerve to ask!”

And therein lies the real difference.

Our generation were told that we didn’t need to know the answers to the difficult questions we asked. As a result, we were conditioned over time, and became afraid to ask.

Meanwhile, the millennial has the nerve to ask the difficult question. They always have done and have never known any different. And when our people ask a question, irrespective of their age, stage or background, the most important thing that we can do is give them an answer.

Now go back to that list of issues at the top of the article, and ask yourself a question. Imagine how much better would my business be, if I encouraged my people to ask good questions, and we answered every one in an open, honest and constructive way?

Bruce Cotterill is a Company Director and advisor to business leaders. He is the author of the book, “The Best Leaders Don’t Shout”.  This article originally appeared as an opinion piece on Stuff on 8 July 2019.