Can We Be A Better Tourism Destination? 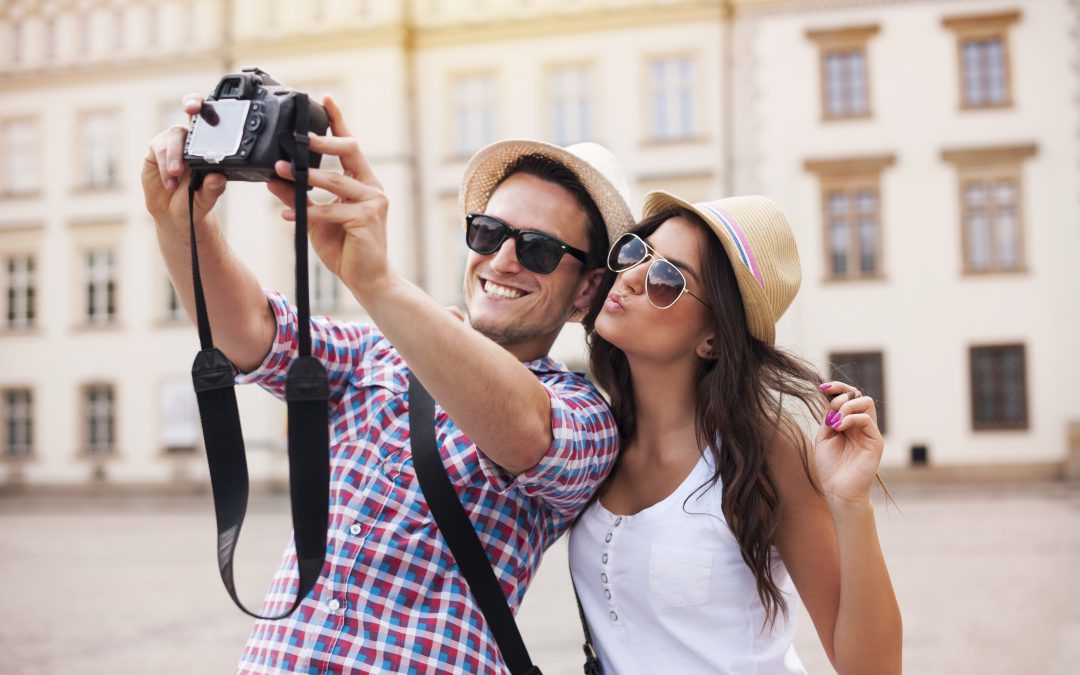 I think we live in the best country in the world. Our lifestyle takes a lot of beating. We’re close to the oceans and the mountains. And our distance from the rest of the world is now an advantage rather than a curse.

I’ve just spent two weeks travelling in France. Part business, part holiday. Often, we need to get out of our own country in order to fully appreciate what we have. One thing I have noticed is that the people we bump in to as we travel are pretty keen on New Zealand too. There are plenty more who would move our way, given the opportunity. However, like any country, we’re not perfect.

What follows is some of my thoughts and observations about our place in the tourism world, and some opportunities on the horizon.

When Europeans Travel – They Spend

At this time of the year the tourism season in Europe is winding down, but it still seems extremely busy by our standards. Most of the tourists in mid September are Europeans. Very few Americans and hardly any Asians. Of course, we are heavily reliant on Asian tourism in NZ and maybe that’s sufficient.

But if we want to look wider, and if the Chinese economy really is softening, then perhaps we should look to the Germans, Scandinavians and the French who want to come too. They don’t know enough about how to come or what they can do when they get here. But they know that New Zealand’s a cool place. And those who have been to our country rave about it and us. And when the Europeans travel, they spend.

On the topic of tourism, one trend became very obvious very quickly.

Motorcycle tourism is huge. It’s common to see groups of between four and twelve people on tour on big bikes. They’re mainly men but include a healthy number of women.

While we can’t offer ancient churches and hillside villages, our coastal roads, mountain passes and stunning countryside are made for them. And there are lots of them.

We counted two hundred bikes some days. Mainly fifty somethings, with disposable income, exploring the pleasure of riding and travel. It’s a tourism dollar that’s growing and I hope that Tourism New Zealand is going after it. 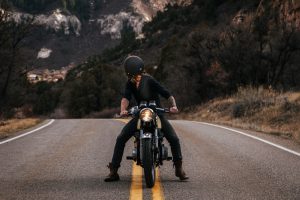 Trekking – But Not As We Know It

No, not through the mountains with twenty-five kilogram backpacks. Instead, they’re walking trails and treks through interesting scenery with their luggage being carried ahead to the next hotel. Similar to the cycling tours.

Again there are hundreds of them, some in groups, and some as individuals or couples. We spoke to an American couple who took a wrong turn and walked fifty kilometres in a day. They loved it. They’d love it here too. New Zealand is made for this traveller.

We get plenty of coverage for the Routeburn and Milford tracks, and Abel Tasman and Queen Charlotte at the top of the South Island are as spectacular as you would get.

But, we also have the relatively new Cape Reinga to Bluff Te Araroa Trail and we could leverage off one of our most famous names if we fully promoted the spectacular Hilary Trail on Auckland’s West Coast. I’ve only walked a few of them, but I truly believe that our walking tracks can compete with any in the world.

The French are friendlier than they used to be.

A generation ago they were grumpy with anyone who wasn’t from France. Making an effort in conversation with an English speaker was unlikely. In those days, once they heard that you were from New Zealand, they might mention the All Blacks and make more of an effort. That’s changed.

Today’s French person has a different perspective and will likely make a better attempt at speaking my language than I am able to with theirs. Sure, some of the retailers are a bit grumpy, but so are some of ours. But the majority are helpful, interested and friendly.

Our distance is a hurdle when it comes to generating interest in other languages. As a result, it doesn’t come naturally to us. But we could learn a lot from the Europeans when it comes to their ability to communicate across multiple cultures and languages.

When you have a mishap in France, the local pharmacy becomes the Google Maps target. The pharmacy has probably been the source of my biggest financial surprise. Medicines and other pharmacy items are cheap.

Whether it’s ointments for a graze after falling off the bike, eyedrops to cure dust ridden eyes, or sunblock, it seems that less than half the price we Kiwis are used to, will suffice. There have been plenty of people in New Zealand calling for further investigation into the price of medicinal supplies. My experiences on this trip would support such calls.

And it’s not just the pharmacy where we notice such things.

New Zealand is an expensive place to shop and to live. Eating out and drinking out is cheap in Europe. A beer for me and a G&T for Mrs C costs about six euro. That’s about $10. A meal for two at a nice restaurant with a couple of drinks is usually about $NZ50. You can’t do that at home.

When tourists come our way and say that it’s expensive, it’s because it is. I’m not sure what we can do about it, except to say that it’s a premium for being the best place in the world. But, it would be a good problem to solve.

As a non smoker, I have to say that one thing we do have right is our approach to tobacco. Forget about the arguments about taxes and cancer. Simply put, clear air is nicer.

While out playing tourist in Europe, on most days we will be sitting somewhere, perhaps a café or a bar, at a table just six inches apart from the table beside us. And sure enough, the two, three or maybe four people next to us start smoking.

As a New Zealander who has become used to our gradual move towards a “smokefree country” it comes across as rude and inconsiderate. It’s not, of course. It’s just the way they do things over there. But our way is nicer.

And that’s just it. Our way is nice. And, as a destination, we’re very desirable. But we need to make it easy for them.

We have to sell our distant and slightly more expensive version of paradise. We’re a long way away from these people. So we need to remind them about us.

Once we do, they love the idea of spending some time with us. And once they get here, we’re easy. In growing numbers we speak their second language. Our country is easy to travel around. Sure we need better flights, improved rail networks and an ability to cater to a broader market. But the economic benefits are huge.

The world might not always want to buy our milk powder or Kiwifruit. But for the foreseeable future, they will always want to come and stay. And perhaps we can always learn from them, and become a bit better at serving them when they get here.