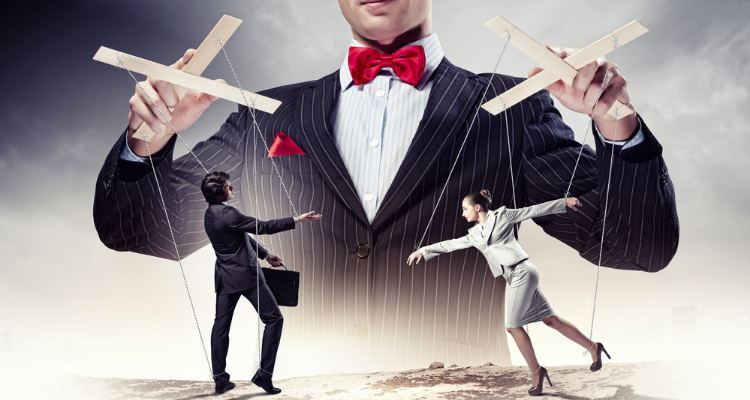 Earlier this month, I was asked to get involved in a sales transaction that was at risk of falling over.  By the time I arrived it had fallen over.  We’re trying to resurrect it.  It’s a decent sized deal – over $50 million.

The reason it fell over is really interesting.  The usual sales process was led by an Investment Bank, and as a result there was a preferred bidder.  At the conclusion of the process, and as you would expect, our Investment Banker went back to the unsuccessful bidders.  Human nature being what it is, he was keen to protect his relationships with the unsuccessful purchasers.  So as it turns out, he said a number of things designed to make them feel better about losing out on the deal.

Guess what happens next?  Just a few days after being told they were the frontrunner, the favoured bidder pulls out.  Why?  Who knows?  However, we needed to get the second and third bidders back on track quickly.  Unfortunately, there’s a problem.  Aided by the warm hugs from the Investment Banker, who has told them that “it is all over and that’s probably not a bad thing”, they’ve moved on.

This was precisely the situation I walked into.  And although we are trying, it is going to be very difficult to get either of them back to the table.

I always think it’s important to learn from such experiences, and this one gives us plenty of lessons.  Most importantly, every time we use a “middleman” to lead a sale or negotiation process – such as a real estate agent, business broker, headhunter, investment banker and so on – we are at risk of losing control of the messaging that goes between the parties we are attempting to negotiate with.  Win, lose or draw, you have spent a number of weeks building a relationship with these people and it is important to keep that relationship intact.

I remember another case where I was recruiting a senior executive, and had a difficult choice between the top two candidates.  We asked the recruiter to advise both the successful applicant and the unsuccessful one of the outcome.  We then entered final negotiations with the successful applicant only to find out that his wife had decided she wasn’t prepared to relocate to a new city after all.  So we went back to our second choice and …. you guessed it …. he wasn’t interested anymore.  You see, in giving him the bad news a week earlier, our recruiter had advised him that it was probably better for his career that he didn’t get the job. In the end we couldn’t get him back to the table.

Ever since then, I have taken it upon myself to personally call the top two or three unsuccessful candidates towards the end of the recruitment process.  I now do the same with all major transactions.  That way you remain in control of the message they receive, you treat them with respect, they feel valued and you keep your options open just in case the first choice doesn’t work out.

Here’s some sample conversation starters for you to try.

In a sale and purchase transaction:
“Thanks for all the work you have put in on our deal.  As you know we have been working with a number of interested parties, including yourselves.  At this stage we have identified a favoured supplier / bidder and we are working through a process with that party with a view to finalising something by the end of the week.  In the event that we are unable to come to an agreement with them, we would like to be able to come back to you.  I will call you again by the end of the week to let you know where we are at.”

In a recruitment situation: (formality to suit the role and your organisation)
Option 1 (more formal)
“Thank you for making the time and effort to look at the position.  We really appreciate your interest in joining our organisation.  The purpose of my call is that I wanted to personally advise you that we have decided to appoint another candidate.  I know it doesn’t help you to know this, but you were a very close second.  In fact, we really like you, and we would like to keep our relationship with you in the event that something else comes up that may interest you.

OR            Option 2 (less formal)
“Thanks again for your interest in our company.  I wanted to give you an update.  You are currently running second, and we are talking further with our first choice.  But you remain in our thinking and we would like to keep an open discussion with you as we continue through the process.  You never know how these things can play out.”

All of these examples enable you to do some important things:
When your deal is completely finalised, it’s worthwhile giving these people a second call to let them know the outcome.   They will appreciate the communication and you will have controlled the message about your company.  Typically, executives don’t do this stuff themselves, because they are difficult calls to make, and they’re fearful of getting into a renegotiation.  Besides, the middleman will willingly do it for you.  However, whether it’s a $50,000 recruit or a $50 million dollar deal, the other party will always appreciate hearing from you directly.Great leaders are often control freaks.  There’s usually a good reason for that.