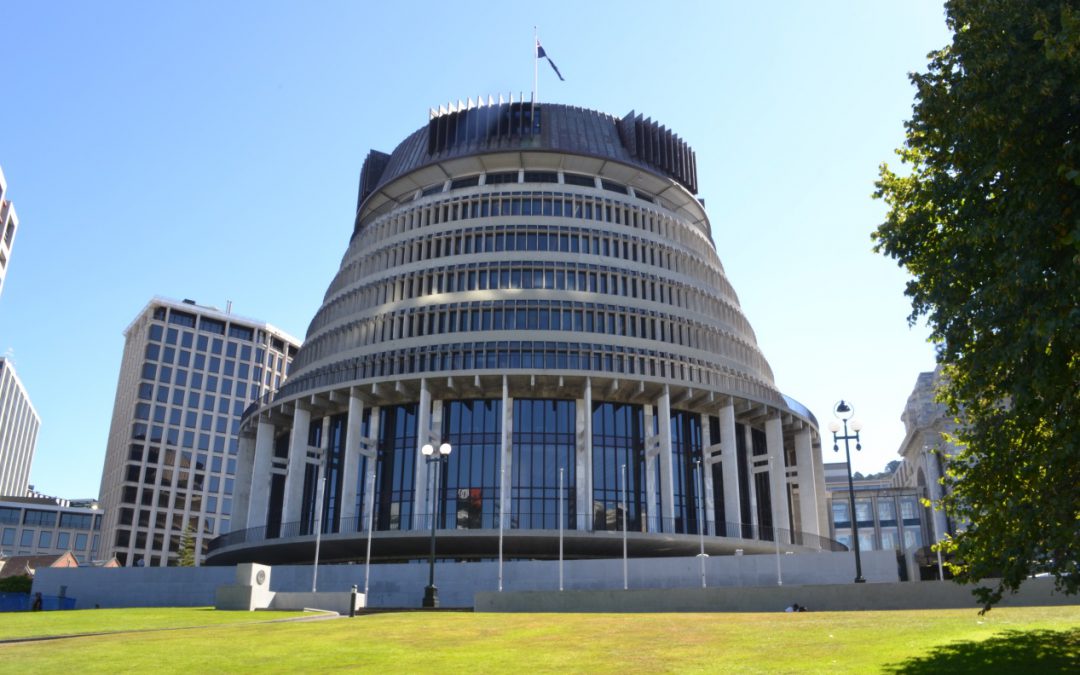 Government seems to be impacting our lives today more than ever before. At both a local and national level, we have seen a rapid growth in the role Government seeks to play over recent years. I’m not a fan of this, and here’s why. There is little evidence that growth in government spending and taxes, (such as the Capital Gains Tax) will result in money well spent.

The activities of government should focus on creating a better society for everyone. High quality services, outstanding healthcare, aspirational education, efficient law and order and proactive support for those who need help. The delivery and operation of infrastructure, including transport and immigration, and protection of our key industries such as agriculture, fisheries and tourism, should all fall within the government’s sweet spot.

And in all that they do, they should seek to be respectful of the fact that every dollar they decide to spend, comes from the pockets of the working people they are serving.

That money is delivered through taxes at a national level and property rates at a local level.

Unfortunately, I feel our elected officials have forgotten that very simple premise. Furthermore, beyond the provision of those necessities required for a society to function properly, government is seldom the best provider of solutions. They are frequently overweight bureaucracies, more focused on political correctness and ministerial reporting than they are on getting things done.

In effect, they are set up to be mediocre.

A few years ago, I completed a consultancy project for a government department. This particular department was relatively small. They had just over 500 permanent staff. During my review it became apparent that most of the people had no experience or capability in the area that the department sought to specialise in. Despite their relatively small size, they had 27 people in the Human Resources department. (At the same time, I recall that Spark had about 8000 staff, of whom just eight comprised the HR team).  But the HR team was dwarfed by the biggest team in the place. Public relations and communications had 52 people. Yes, 10 per cent of the total team.

Their job? Inform the minister and manage the information that went out to media and others.

It quickly became apparent that their role included making sure the public – the taxpayer – didn’t understand the reality of what was really going on, and particularly what wasn’t being achieved. We have seen a couple of similar examples lately.

Kiwibuild is the obvious one. Their public relations machine is obviously working well. We get a lot of noise about Kiwibuild. Lots of promises. Followed by stories about why those promises are broken.

Then comes the rhetoric about the shortage of workers.

This from the same government who claimed there were no shortages and in doing so halted the proposed immigration of such workers. The Housing Minister seems to have a knack for talking. He needs to develop a knack for doing. Incidentally, at the risk of stating the obvious, who said we need 100,000 houses anyway?

Of course, the Housing Minister Phil Twyford is not alone.

There is plenty of inaction around the bureaucracy of government. The reality is, government is costing more, and we are not making as much progress as we should be, given the amount we are investing.

As a country, we pay a lot of money in taxes and rates. Our earnings are taxed at the highest marginal tax rate of 33 per cent at a relatively low income level of $70,000. Then there’s tax of 70 cents per litre (or about 50 per cent of the total cost) on the petrol we put in our cars and another 10 cents per litre if you happen to fuel up in Auckland.

And don’t forget GST of 15 per cent on everything we buy. I’m sure that’s not everything, but it’s already a lot.

If you happen to own your own property, the local council will sting you for a big chunk in the form of rates as well. And now they want more.

As has been well reported, the Government appointed Tax Working Group (TWG) has made a pitch for us to pay more tax. Their proposals include what would, if adopted, become the most draconian Capital Gains Tax (CGT) in the world. They talk about it being revenue neutral. In other words, they will give back the additional revenue they collect. But that won’t happen.

Although they’ve been drowned out by the CGT story, the TWG have also suggested some other new taxes, like congestion charges to help fund the roads (which is what the petrol tax is meant to do), and environmental taxes to help us meet the climate change obligations we have signed up to.

It sounds like more money down the drain for most of us.

I suspect that we wouldn’t mind paying more if we had more confidence in the people who are spending it on our behalf. If only they cautiously went about their duties while treating our money as if it were their own.

But of course, I don’t think that will happen. What do you think?

Bruce Cotterill is a five time CEO and current company chairman and director. He is the author of The Best Leaders Don’t Shout. This article first appeared in Stuff on 3rd March 2019.