Have You Ever Had a Setback? 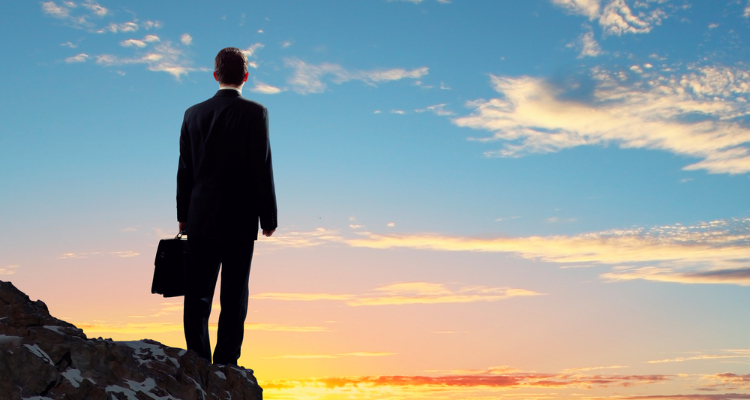 A few years ago I presented the keynote address at a major international conference being held in New Zealand’s North Island.

Throughout the presentation there was a woman standing at the back of the large theatre that was already 600 people deep.  Mid 40’s perhaps.  And frail looking. I noticed her because, even from that distance, she stood out.  But she stood out for the wrong reasons.  She didn’t seem to fit in with the surroundings.

After my presentation ended, I was surrounded by a large group of people asking questions and purchasing DVD’s of my presentation.  I noticed her hanging back, waiting at the end of the line.  She was deliberately standing an extra five metres or so back from everyone else.  As if she didn’t belong.

As the line diminished and she came closer I started to see the face of someone who looked much older than her years.  A hard life lay behind the dull eyes and a mouth twisted by years of cigarette smoking.  A couple of “home made” tattoos on her forearms completed the picture.

Eventually the crowd dispersed and she was the only one left.  She shyly came closer like a frightened cat, and I put out my hand to shake hers.  “Hi, I’m Bruce” I said.  She didn’t respond with her own name.  Just a comment followed immediately by a question I hadn’t anticipated.

“I’ve never seen anyone like you”, she said.  “Have you ever had a setback?”

As it turned out, she wasn’t attending the conference.  She was a cleaner, working in the kitchen.

“Have you ever had a setback?”

I paused, unusually for me.  The answer was slow in coming.  “Uhhh sure” I said unconvincingly.  “We all have them.”

“Of course I’ve had setbacks”, I thought to myself.  I was almost embarrassed that, having been put on the spot, I couldn’t think of any.  I struggled to answer her and quickly moved the conversation on to finding out what I could about her.  As it turned out, her appearance didn’t lie.  A difficult life on the receiving end of abuse and alcohol, a lost child and perhaps more.  I did my best to offer her some constructive advice.  “Look for something different that you can do, no matter how small, and make a change.  One step at a time.  Pursue it with everything that you have” I said.

We chatted for about 10 minutes as I packed up my things.  I gave her a DVD and a copy of my mini book in the hope that it would help.  Even at the time, it felt like a feeble offer.  By the time I finished packing, we had run out of dialogue, and she had drifted back to the kitchen and the job that I suspect she needed rather than wanted.

I had a long, four-hour drive home.  Along the way I felt totally inadequate about the conversation we had and how I had handled it.  She had listened to me speak for an hour or so.  Her question caught me by surprise, and I hadn’t dealt with it in a way that she had deserved.

As I drove on, I realised that of course I’d had setbacks.  Like many of my generation, my parents were born in the 1930’s.  Life was tough and they worked really hard before it got better.  My sister died young.  For the first half of my schooling I was trapped in a school that we would call ‘decile one’ today.  In my teens and early 20’s, I lost good mates to suicide and close friends in car accidents.  Either intentionally or by accident, I had chosen not to dwell on them.  So much so, that when asked, I couldn’t immediately recall.

But you have to move on, right?

As I reflected about this woman on my long drive home, I learned something about myself.  I had always moved on.  Go forward.  Put the past behind me.  “It’s not what happens, it’s what you do about it” our mother used to say.  So true.

But do we move on too quick?  They say you should reflect.  I probably paused long enough only to acknowledge what had happened before moving on.  What drives that?  Is it being selfish or pragmatic?  Are we moving on or running away?  Future focused, or pushing reality away?  I didn’t know.

I still don’t know.  But I’ll never forget the day I learned a lot about myself, from a woman who had nothing.  All because she asked a question.

How we respond to these moments can change lives.  On this occasion I didn’t do the best that I could.  It still bothers me and I wonder what might have been.  I won’t miss my chance next time.

As leaders we have an obligation to make things better.  Whether we are leading businesses, schools, our kids sports teams or even our families.  Good leadership makes things better.  If we do a good job, we should be improving the lives of everyone we touch.

If you are a leader looking for a purpose, then how about this as a place to start?

Have you ever had a setback?