Is That Inflation I See In My Beer? 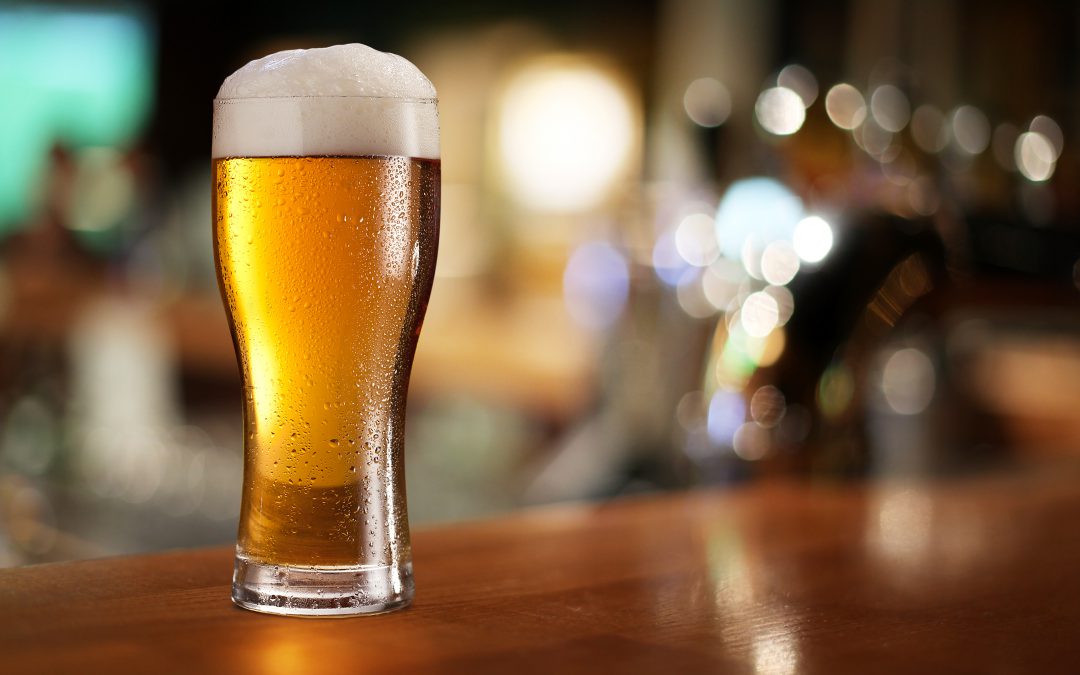 A couple of weeks ago I went out and joined some mates for an end of week drink on Friday night. Nothing unusual in that, I hear you say. Correct.

The price caught me by surprise and it was enough to start a conversation amongst the four of us. Now I’m no economist, but I was surprised that my three friends – all reasonably successful business people in their own right – had given little thought to, and had little understanding of, the impact of a few seemingly small changes that have been allowed to creep in over the last year or so.

You see, there are a few things driving my $12 beer. Firstly, New Zealand is currently in the first year of a plan to grow the minimum wage by just over 28 per cent over three years. While this is a laudable aspiration, it’s going to make everything more expensive.

That guy or girl behind the bar? Chances are they are a student, hustling their way through university on the minimum wage. They are now getting paid a bit more and that will continue for the next couple of years until they are receiving just over $20 per hour.

And the guys on the truck delivering kegs to your local haunt a couple of times a week? The driver might be on $25 per hour at present. His offsider, the guy carrying the kegs, is more likely to be close to or just above the minimum wage. As those at the bottom have their earnings grow by three or four dollars an hour, those just above them will also expect more. The driver will soon be receiving $30 an hour and the relativity of pay will inevitably be maintained.

The same story will go for the people in the warehouse who are picking and packing the orders and loading the trucks that are destined for the bars and restaurants. It’s called ‘wages creep’.

The other recent change is in relation to the state of our currency. Our NZ dollar has decreased in value over the last twelve months. A year ago, one New Zealand dollar was buying 72 cents in US currency. Today we’re buying 66 cents. That’s a decrease of just over eight per cent. That means that Heineken or Corona that we’re importing for your drinking pleasure is costing eight per cent more to bring into the country. Oh, and don’t forget to put GST on top of that.

The other thing we import is fuel. A year ago, oil was trading at just under $US50 per barrel. Today it’s $US70. That’s a forty percent increase in twelve months. Don’t forget to overlay the fact that we import the stuff. So we have to pay for it with our declining dollar. So, the real impact is more than that.

To top it all off, in the last few months, the government has added new taxes to the price of petrol and diesel, and if you’re lucky enough to live in Auckland, the so called Supercity Council has done the same. Other Councils are bound to follow.

Incidentally, that’s the same petrol that we put in our cars and the same diesel that goes into the fuel tanks of the trucks delivering our beer.

You can buy your favourite Peroni or Stella Artois from the local supermarket for about two dollars a bottle. And whilst I understand that bars and restaurants have to pay rent and wages, I never really understood why it had to cost $10 for a drink in the first place. But I’m starting to see why the $10 has become $12.

This all adds up to mean that the beer costs more, we have to pay for it with a weaker dollar, the fuel to deliver it has increased in price, and the people transporting and serving it are getting paid more. We haven’t heard the term ‘wage-price inflation’ much in the last 30 years. But I’m guessing we’re going to start hearing it a lot more.

It might be cheaper to stay home. Alternatively, I’ll see you down at the local on a Friday night in 2020 for a $15 beer.