Lead Like Everyone’s Watching …Because if they’re not, they will be soon 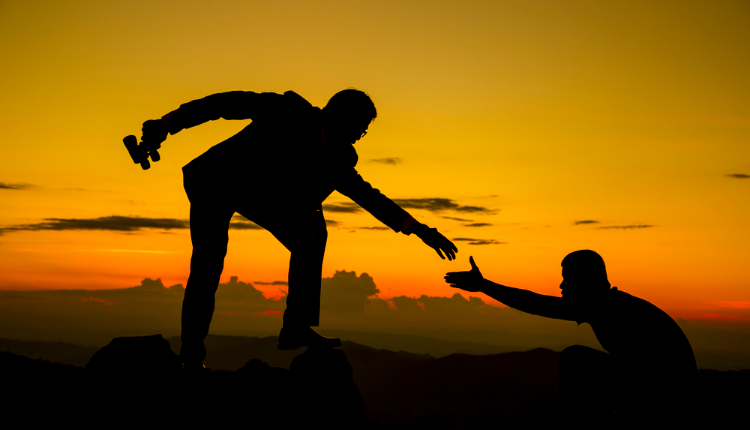 I continue to be amazed by how little is understood about the importance of leadership in the management of businesses.

During the last 20 years I have walked into more than 200 companies as an executive, consultant, advisor, client or potential director.   Despite the amount of money spent on training and development (not to mention the recent and dubious pastime of hiring inexperienced freelancers as “business coaches”) the same old challenges remain.  The majority of business leaders are failing in the most basic of their duties.

Now keep in mind the reason I walked into the majority of those businesses.  They were all underperforming.
Sound familiar?Over the course of my career I have been fortunate to have had a wide range of exciting and stimulating leadership opportunities.  Like most of us I started small and subsequently took on some bigger challenges.  They weren’t all business either.  I chaired a school board and ran a professional lifeguard service, among other things.  And yet, everywhere I have looked, it’s almost as if true leadership has become the forgotten art.As the list above implies, you don’t have to go looking into the darkest recesses of the organisation to find solutions to your problems.  In most cases, getting the simple stuff right will take you a long way towards the solution.Ever since I developed the “7 Principles of Profit” concept in the late 1990’s I have tended to focus on three simple questions in order to generate the necessary focus on the leadership of the business:
In other words:

These three words should be at the top of every manager’s checklist.  So why aren’t they?

In the worst cases leaders or managers aren’t thinking about how they can improve their business at all.  They either feel they don’t need to, don’t want to, don’t know how to, or, worse, don’t care.  Secondly, in many cases, those that are trying to improve are looking in the wrong place.  They are trying to do the complex stuff.

I have seen numerous examples of management teams, locked in their meeting rooms with whiteboards and post it notes, discussing the same old problems month after month.  And yet, outside the meeting room the products aren’t priced right, or the phones aren’t being answered or an underperforming sales team is communicating with customers by email and taking two hours for lunch.

It’s also where the greatest rewards are for the manager.  Whilst we all enjoy making a profit or achieving a budget, the real kicks in leadership come from what you can achieve for your people and your customers.  That’s the stuff you remember.

In my case, it’s the young brand manager on $55,000 per year who we turned into a Sales Director making $250,000 a year over a three-year period.  Or the people who went through really tough times with us during a difficult turnaround, who are now very senior leaders doing great work in substantial public companies.  Or the customer, the woman with the small business who advertised with us, and who complained.  We listened, and as a result we made changes that enabled her business to take off.

The more I think about this, the more I think that is the ultimate role of the leader.  To change the futures of the people he or she is working with or working for.  To give those people a better future or a better opportunity. To change lives for the better.  It’s ultimately what the military do at every level, both the people who serve and the people they serve.  More and more, I’m thinking it is the same in business.

Maybe the next time we all walk into an underperforming business we should simply say.

“It’s about the people, stupid.”