Leaders should not react to a chaotic moment. 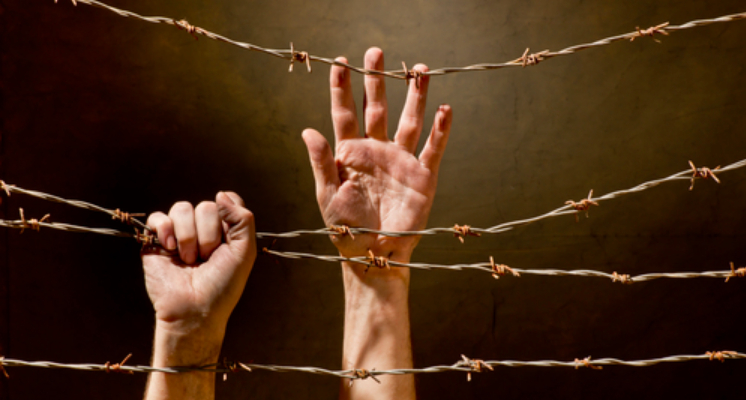 I’m not a politician – and that will become apparent.  But perhaps business people should handle this situation anyway.  It’s time for cool heads and a measured response.

The UN, which has failed at every step of the way when it comes to the Middle East, is now suggesting a solution.  We should all take more refugees.  You want to see an ambulance at the bottom of the cliff?  There it is.

Watching the television pictures is an exercise in mixed emotions.  Sorrow, heartache and depth of feeling for the people trapped and trying to flee.  But also anger and frustration at the ineptness of the response.  Where is the organisation, the leadership, the co-ordination and the management of this problem?  Just a few under-resourced policemen with batons and barbed wire trying to stave off the problem for another day.

In New Zealand, opposition political parties like Labour and The Greens are all saying that we must immediately take more refugees.  It’s almost as if they believe that we can singlehandedly solve the problem.  These politicians are chasing cheap political points from a humanitarian crisis.  As I recall, these are the same political parties who have repeatedly been against sending troops to fight these overseas battles.  So they don’t want us to respond to the conflict, but now they want to react to the outcomes.  That sounds like another ambulance at the bottom of another cliff.

Of course, a number of countries, including our own, will all have to take some more refugees.  And that’s ok.  But let’s not rush it.  First you need organisation and leadership.  No country can be expected to take people without understanding who they are, their background, how many family members they bring with them, and so on.  There is no doubt in my mind that, sprinkled in amongst the genuine cases will be some who are not so genuine, seeking to escape a regime that they themselves may have participated in.  There will be a need to weed out the good from the bad.  It seems that the Germans want to follow a proper process, to register these people, and find out who they are before accepting them into their society or recommending them to others.  Simply put, that makes good sense.

There is another major issue to try to understand.  People who have grown up in the Middle East have grown up in an environment of war, tension and unrest for most, if not all, of their lives.  Their culture has been affected.  You see that in some of the television pictures.  These desperate people, when placed under pressure, chant and fight.  They have a way of behaving that we don’t have.  We might not want to import too much of that behaviour into the western countries, lest their culture over-runs ours.  There are enough people involved to make a big impact, wherever they land.  The last thing westerners’ want is a world that behaves like the Middle East does.

These comments aren’t about race or religion or geography.  They are about logic.  Anyone with leadership experience at any level knows that a crisis needs a reasoned, planned response.  The Middle East crisis, although much larger, is no different.

It seems ironic that 75 years ago, able young men from all over the world left their countries and headed for the worlds war zones to fight for freedom.  And now, we see the television pictures of similarly able young men, running away from the war zones in their own countries, to ask for that same freedom.

Let’s get some organisation and leadership.  Then put a process in place to permanently resolve the issues of the refugees and the countries they have come from.  It might take 5 years and these poor people will need to be looked after in the interim.  But simply re-locating the problem to Western Countries alone is not the answer.  To the politicians who seek “urgent answers to the crisis”, remember that this crisis has been a long time coming.  One week of television pictures, does not change that.