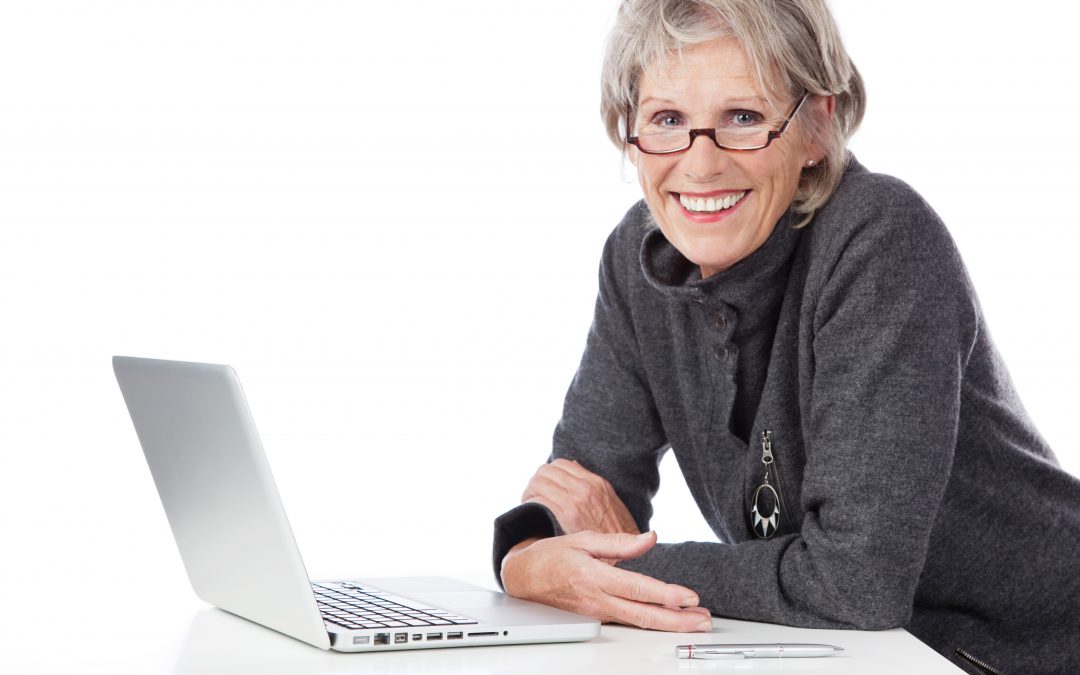 This week Prince Charles celebrated his 70th birthday. Nothing unusual in that I hear you say. And you’re right. People, including working people, turn 70 every day. What is unusual is that Prince Charles, at 70 years of age, still hasn’t commenced the job he’s spent his life training for. Of course, he can’t take on the role until the incumbent, his mother, the 92 year old Queen Elizabeth, steps aside. But he fully intends to do so when she does.

Of course, Prince Charles has a unique advantage over many of us. He doesn’t have a boss under constant pressure to decrease costs or increase the velocity of the family business. Pressures that frequently result in the departure of highly experienced and capable people.

Earlier this year, I read an emotional article on Stuff.

It was written by a woman, who after 20 years experience as a CEO, lost her job as investors pulled out and her business was forced to close in the aftermath of the GFC. Although initially excited at the prospect of change and new opportunities, she quickly became lost in a world of failed job applications and lost confidence. Five years later, she’s still looking for a job. 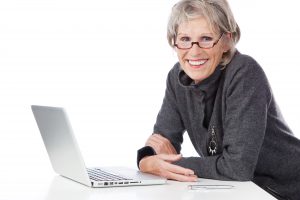 A couple of months ago, I bumped into a former senior sales manager. I knew him in a previous life, when we were both doing different things to what we are now. I remember him as being very capable, organised and as delivering successful results. But he’s unemployed now. Again, he’s applied for a lot of jobs. “Over-qualified” he gets told. He told me that there’s a new supermarket opening in his neighbourhood, and he’s hoping for a job. Any job. Stacking shelves. Bagging groceries at the checkout. Taking the tops off turnips if necessary. Something to get him out of the house, he said. A purpose, I thought.

What both of these people have in common is their age. Both are over 50. Both are under 55.

Fifty Is The New Thirty – Isn’t It?

We’ve all heard the clichés. Fifty is the new thirty. Today’s fifty-somethings are fitter, healthier, and more in tune with the technologies and activities of the day, than any generation before them. They are going to live longer than their predecessors. And they’re experienced. In fact, these people at the tail end of the baby boomer generation have seen more boom – bust cycles, more change, more innovation and more growth than any generation before them.

So, here’s the question. Why do we throw these people on the scrapheap so early? 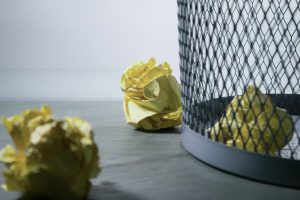 There must be a better way. Good people deserve an opportunity.

Many of my mates and my business peers are in their 50’s. I’m one of the lucky ones. Still flat out after all these years. But many of those people, particularly those who spent a decent chunk of their careers in corporate life, are under-employed. Doing jobs that require a lower level of skill than they could offer.

It’s true that many people who stay with an organisation for a long time end up on higher salaries than the role demands, just by virtue of the time they have been there and the number of salary reviews they have had. It’s also true that some, but not all, of these people are slow to adapt to change, or are not as technologically literate as we may require in the new world.

An Army Of Capable People

This month, the nation’s unemployment has dipped under 4%. Apparently that means that technically we have full employment. And as we’ve heard from the building industry, the transport sector, and even retailers, it’s hard to find talent. Yet here is an army of capable people, who are too proud to line up for a welfare cheque, but with life skills, the distraction of parenting years behind them, and all the experience of the last thirty years. All we have to do is give them a chance.

Better still, they want to work. We often talk about millennials and their need to feel that they are making a contribution. Fifty-somethings are no different.

For every excuse for throwing someone on a scrapheap before their time, there is an opportunity to do things a different way. If we think they expect to earn too much, talk to them about a different approach to remuneration. Perhaps a lower base wage or salary and an incentive if they deliver above your expectations. If they don’t adapt to technology quickly enough, train them. If they don’t understand the so called ‘new way’ that you do business, talk to them about it. Show them. Explain it. You can both learn something.

In 2015, Hollywood released a movie starring Robert de Niro and Anne Hathaway. It was called “The Intern”. De Niro played the washed up executive looking for a job. Hathaway was an out of control entrepreneur who needed help running her growing online business. He stepped in as an intern and became her mentor. As the story unfolds, the entire team learns from the old guy and the business as a whole benefits from having him around.

You might say ‘it’s only in the movies’. But it’s getting harder and harder to find good people and there are a whole lot out there who can make a contribution, and who are at risk of being forgotten.

We just need to give them a chance.