No Room For Rotten Apples – Fletcher Building Is No Exception 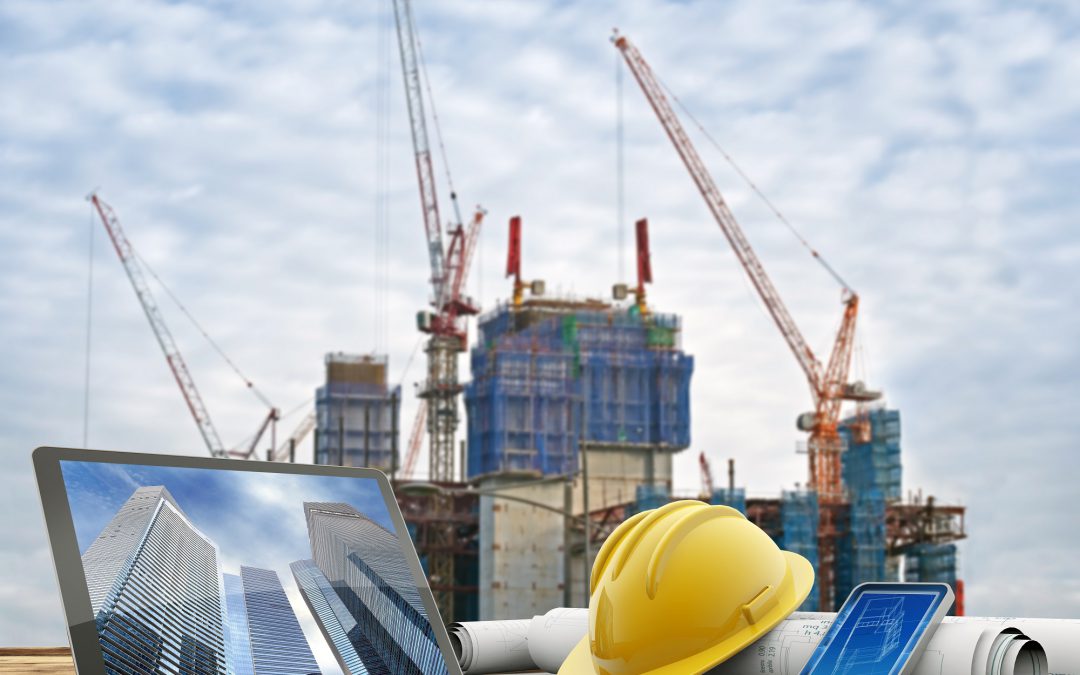 I never met the recently departed CEO, but a lot of people I know did. From my vantage point, particularly as a supplier to the Company, he led an organisation that progressively became less likeable under his leadership.

I have met former Chairman Sir Ralph Norris a number of times. He’s a good man. He’s intelligent, articulate, well spoken and doesn’t raise his voice – at least not in my experience – and he has a gentlemanly approach to the way he conducts himself.

It’s no coincidence that ASB Bank became the country’s favourite bank during his tenure. During his watch at Air New Zealand he led a mammoth turnaround in culture, reliability and financial performance. In both organisations, he also brought through teams of talented people who went on to lead substantial organisations in their own right, including successors at those businesses he left behind.

So it’s a shame to see his stellar career tarnished by the failures at Fletcher Building. Like many of us, over the last five years I have been a customer of Fletcher Building. I’ve also been involved with a mid-sized company that is a supplier to them. I must say that some of the people in that organisation are very difficult to deal with.

It’s sad to see an iconic New Zealand business, founded and managed for so long by an equally iconic family, turn into the entity that it has.

As a supplier to Fletcher Building, I have seen behaviours that simply should not occur in business. But they happen because people are under pressure to make changes, achieve targets, improve profits, find new opportunities and cut costs. The pressure becomes so great, that in the act of retaining one’s job, the behaviours become inappropriate.

There are plenty of war stories from suppliers experienced in dealing with this Company. They will promise that you have been awarded a contract, only to get someone else to advise you a couple of days later that they have changed their minds. They will come up with an idea to improve services or streamline processes and ask their suppliers to jump through hoops to make it happen. Once the supplier has responded above and beyond the norm, and invested time and money to get everything underway, they have been known to advise that the initiative is no longer important and everyone is expected to move on.

Most peculiarly, the recent Fletcher regime has done its most damaging work in the people they’ve appointed, the behaviours they have brought with them, and the previously outstanding people they’ve replaced. Over recent years, it seems those new managers have become obsessed with driving cost down, often at considerable expense to their suppliers. Sometimes it’s tempting to “fire” your customer. But you stick with it, because however marginal your profitability, Fletchers do provide scale in a market where little exists.

But, you might say, just because a Company is focused on costs, doesn’t make them a bad organisation. And I agree.

However, what I have seen over the last few years is the insensitive behaviour that goes with that focus. The disrespectful emails. The drunken late night phone messages from a Fletcher executive telling us what a pack of no-hopers we are. The abuse – and that is what it is – that has been thrown at members of our team.

People like this shouldn’t survive in corporate cultures. If they do, their behaviour is endorsed. Somehow, Fletcher’s developed a company culture that became toxic in many ways. That in turn has enabled bad behaviour to exist, which over time enables bad behaviour to be accepted.

The culture of any organisation is only ever as good as the character of the person at the helm. In most cases that’s led  by the CEO and his or her immediate team. That person’s behaviour will ultimately reflect the character of the organisation. If the boss is a positive, can do person, with a genuine concern for the wellbeing of all stakeholders, then the people who work with the boss, and the company as a whole will adopt a similar disposition over time.

The new CEO at Fletcher Building has now been appointed and has his first few turbulent months behind him. He will need to understand the building industry. He will need to respect his customers. But he will also need to get to know the team he has inherited and weed out the bad apples. Once that’s done, he will need to be very good at managing people and communicating.

Did you enjoy this article? Make sure you check out Bruce’s book, “The Best Leaders Don’t Shout”.