Social Media Bringing Fake News To A Screen Near You 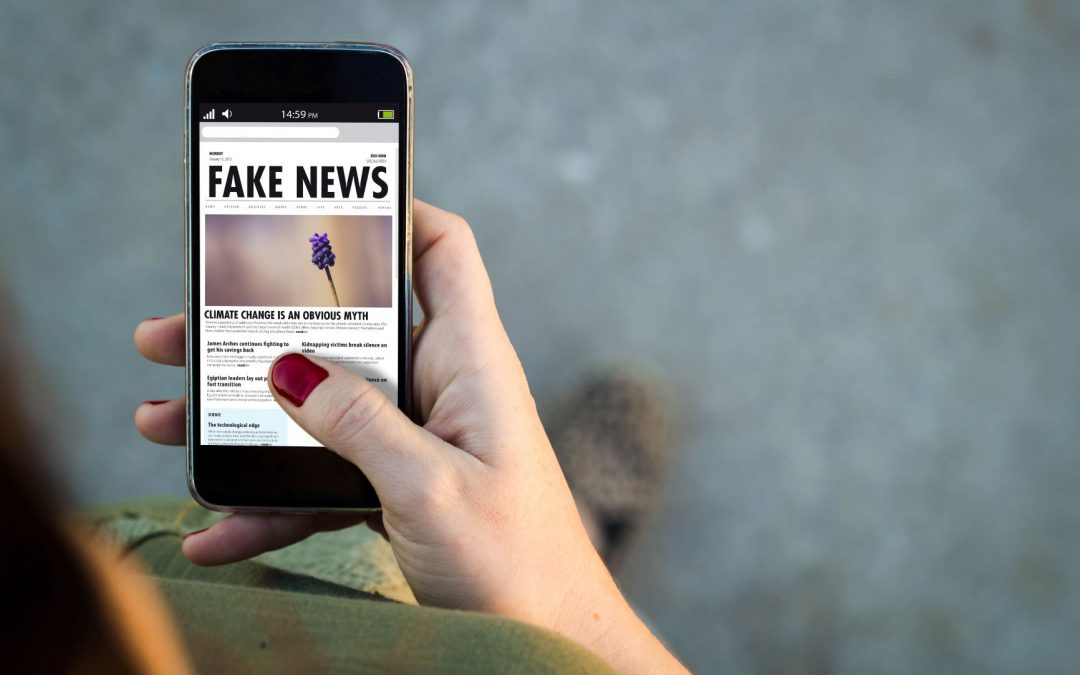 I used to work in the media. Magazine publishing to be exact. We published most of the country’s leading magazines.

One thing I remember clearly from that period, was the time and effort that went into ensuring that our facts were correct.

The importance of accuracy was obvious with high profile current affairs magazines like North and South, but probably less obvious with others such as Next or Australian Women’s Weekly.

Nevertheless, our editors and often even our lawyers, invested heavily in ensuring that we reported the facts appropriately. Accuracy was paramount.

I still remember our readership numbers. The Australian Women’s Weeklyhad over one million readers then. North and South was in the order of 400,000. That’s a lot of people to be influencing and it becomes important to get it right.

In any democracy, it’s essential to ensure that the people are informed, but it is equally critical that the information they receive is accurate.

Under the leadership of the late Kerry Packer our editors and journalists were always encouraged by an organisation that was respectful of it’s readers and advertisers, and actively engaged in the responsibility that goes with being a member of the free press.

Of course, today we have many more sources of information. Magazines, like newspapers, radio and television, have seen the arrival of new competitors in an era where anyone with a keyboard and a phone can become a publisher.

As individuals, we are now able to publish a photo, a paragraph or even a story. Social media allows each of us, and our thoughts, to invade the inboxes of others.

Essentially we now live in an age where any person can be a media outlet. And, of course, many choose to do just that.

However, while technology has allowed every individual to become a publisher, that doesn’t necessarily mean that every one of those new-world correspondents takes the appropriate care to ensure that their material is presented accurately.

Getting it right doesn’t seem to matter much any more. Much of what is published via social media and elsewhere today, is opinion presented as fact.

Worse than that is material which deliberately sets out to mislead, often to support a particular view or agenda.

If there is onus on the traditional news organisations such as television channels and newspaper publishers to present news and related information accurately, why does that same onus not fall on the individual sharing their stories via their chosen social media platform?

If a magazine with 400,000 readers engages skilled and experienced reporters to develop their editorial content, and often equally skilled lawyers to ensure the accuracy of the article or feature, why shouldn’t the individual with 400,000 social media followers be subjected to the same levels of scrutiny in regards to their published material?

We now have musicians, sports stars, actors and actresses, businesspeople and even politicians with many more followers than the biggest of our daily news outlets. In many cases they can, and do, publish whatever they wish.

By and large they are un-checked. Often their material is shared and re-circulated many times over. And people will believe what they say.

My observation of this ever more dangerous news cycle is that it ultimately extends into the traditional press.

Last week I heard a politician being interviewed on talk radio. The topic was drug reform.

When the interviewer asked if the politician was concerned about the impact that legalisation would have on our already very high road toll, she calmly said that there was no evidence anywhere in the world where legalisation of marijuana for recreational use had impacted road crash statistics.

And yet, a quick Google search on the impact of legalisation in Colorado, United States, which legalised marijuana use for medical and recreational purposes in 2014, will show that deaths from motor vehicle accidents increased from 488 in 2014 to 648 in 2017 according to the state’s Department of Transportation statistics. An increase of 33 per cent in three years. Is there any other explanation?

The sad fact is that the more often people get away with publishing inaccurate information, the more it will happen. Ultimately the falsehoods will make it to the traditional press.

I am old enough to remember when television first came out. Some people in our neighbourhood thought Coronation Street was real. Our present media landscape has many similarities.

There has been a lot of talk of late about the importance of a free press. But we also need a conversation about the need for an accurate press. And the press today includes every publisher, irrespective of the platform by which he or she delivers their version of the news.

Bruce Cotterill is a company director and is the author of the book, The best leaders don’t shout. This article originally appeared on Stuff