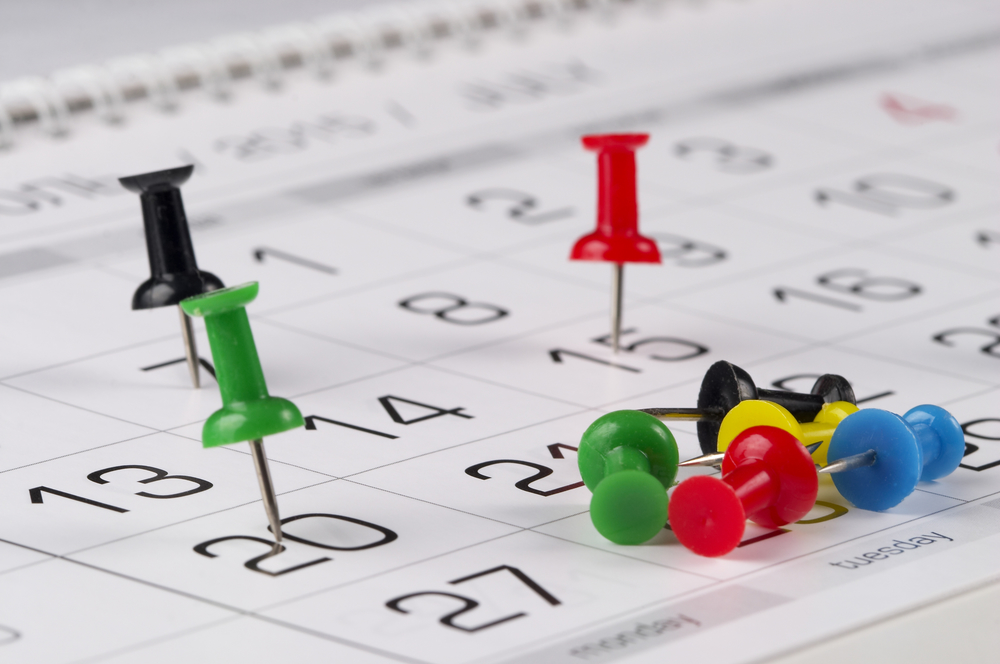 Stepping into a new leadership role

Having just returned from holiday, I was surprised to get a call from a former client. His purpose in calling me was quite straightforward. He had been appointed to a new senior management role with one of the big four banks. It is a role that he has aspired to for some time, and I think he will be good at it.

His question for me was this:

How do I get started?

It’s a common problem. It doesn’t matter whether you’re the new CEO, or a divisional lead further down the ladder. Of course, as part of the recruitment and interview process, you have heard the views of your intended boss, or in the case of a CEO role, your future Board. They will have given you their opinions of what is right, what is wrong, and what needs to be done “in the event that you get the job”.

So now you have the job and soon the pressure will come from every corner imaginable. People will want to see what you are going to bring to the role. Some will expect rapid changes. Those in the hierarchy above you will want to see business plans, change, progress and results. They will expect to see the problems that they see, addressed. Those beneath you will be watching for different reasons. “How is this going to affect me?” they will be thinking.

With all that expectation, the temptation will be to start doing stuff, changing things, picking the ‘low hanging fruit’ and in some cases, taking a couple of high profile scalps – either in the form of underperforming products, branches, divisions or people.

Tip number one – slow down! I know from experience that you actually have plenty of time to deal with those issues. I also know that it doesn’t feel like you do. But you have to back yourself and form your own opinions. So before you start acting, you need to get to grips with what you have inherited. Take the time to form your own views. What’s good? What’s not?

Let’s go back to the interview processes. Your new bosses have their views of what’s working well and what’s not. But remember, they appointed you to this role because you’re good at what you do.  So do it. But first ….

One on One – Getting to know your team and people

Spend your first few days “wandering around” your new business. Have ‘one on one’ discussions with the people who are now your direct reports and perhaps a couple in the hierarchy above you. Find out what they think about the state of the business or division. Ask simple questions like:

“Simple stuff” I hear you say. Absolutely. Remember you are only trying to get a feel for the state of the business. Because you are asking simple questions and listening for answers you are also starting to build a rapport with your new team. You are totally engaged and genuinely interested in what your people have to say.

Although it doesn’t look like it at the time, you are starting to develop a view of your team members. Look out for the signs. You will see genuine people doing their best. They might be a bit cautious about sharing their views, but when they do it will be meaningful and accurate. Then you’ll get the “blow-hards”. This is their opportunity to impress the new boss. They stand out early, give you their opinion on everything, and most of it isn’t of much use. You will also stumble across a few duds. The people who don’t know, or haven’t thought about, the answers to your simple questions. So they bluff their way through, telling you what they think you want to hear.

You are now starting to get a feel for the business.

Go beyond your direct reports

Once you’ve spent some time with your immediate team, the next stop is to set up some casual chats with their team members. The people who report to the people who report to you. This can be done in a number of ways, but keep it low key and casual. I like to wander through the open plan and chat to people at their workstations. Introduce yourself (even though they probably know who you are) and find out who they are and what they do. Refer to the family photos that may be on the desk and be genuine about your interest in them and their families. After you leave their desk, they will tell ten of their colleagues that you are ok. Before you leave, ask them some simple questions. Remember these people are closer to the customer than you or your team of direct reports. So ask them about the simple things that the business doesn’t do well. Are there things that they see every day that you might not see from where you sit? If they have a direct relationship with customers, ask them what your customer thinks of your business, and where the problems might be.

“Here’s the thing about dumb questions. You only get to ask them during your first 90 days. After that you are expected to know the answers.”

Another way is to set up a few group discussions with people. Be sure not to have any more than eight people in any group. Research has shown that as the group goes over eight people, participants become withdrawn and are less likely to say what they really think. So keep it to small teams. Set up in a relaxed environment in a meeting room. If it’s about 10:30am, bring some coffee for everyone. Don’t sit at the head of the table. Do ask as many simple questions as you can think of. And take notes.

Here’s the thing about dumb questions. You only get to ask them during your first 90 days. After that you are expected to know the answers. And even if you think you know the answers, keep asking. Doing so shows that you’re interested in the challenges that your people have. And who knows, you might learn something.

Get out of the office

Repeat the exercise with customers if you can. Get out and talk to as many as possible. In one of my roles we tried something new. I was probably only three or four weeks in to the job. We invited a group of customers to come in, meet with the new guy (me) and tell us what they thought.

I know what you are thinking. You must be crazy, right?

Contrary to your expectations, it was extremely constructive. Sure, there was one negative person who couldn’t let an old problem go. Everyone else was delighted to be invited, they were respectful of the opportunity, and we generated fantastic and helpful feedback. And of course we created long term fans. All because we asked them what they thought.

In fact, it was so successful that we repeated it with different customers every three months.

Who else can you talk to?

While you are in information capture mode, you should try to talk to people from as many different vantage points as possible. I once took the opportunity to talk to a couple of truck drivers who delivered our products. They were waiting to be unloaded, and I wandered over to chat. I quickly found out that they delivered some of our competitor’s product as well. And I learned a few things about what was happening in the market that we weren’t aware of.

Of course, as you go through these various discussions with your team members, their teams, your customers and your suppliers you are learning a lot about the business you’ve just become responsible for. You will learn much more in four weeks of MBWA (Management by Wandering Around) than any other way that I know. By now you will have discarded almost everything you were told in the interview. You have built your own knowledge base. Make sure you take good notes as you go through the process. You will refer to those notes over and over again in the coming months.

Your dumb questions are all enabling you to build up your own SWOT analysis. What are we good at? Where are we weak? Where are the opportunities? What are the threats? Who are our good people? Who’s struggling? What follows is a well thought out list of what your priorities will be during the remainder of your first 90 days.

Make sure you communicate your findings to your key people, and in doing so give them the opportunity to challenge you. It will become critical for them to understand what you are trying to achieve, so as they can support your aspirations and actions.

In some cases, you might get some criticism for not making enough visible progress in the first 30 days. There will always be people looking for instant action. In my experience, they are usually uninformed, and trying to push their own agenda.

Get the first 30 days right, and the next 60 days will fly by. In your first 90 days you will achieve more, and do so faster and more accurately. And all because you took the time to ask dumb questions and listen to the people who can help you to be successful.

Have a great week.