Wages Must Represent Value Rather Than Fairness 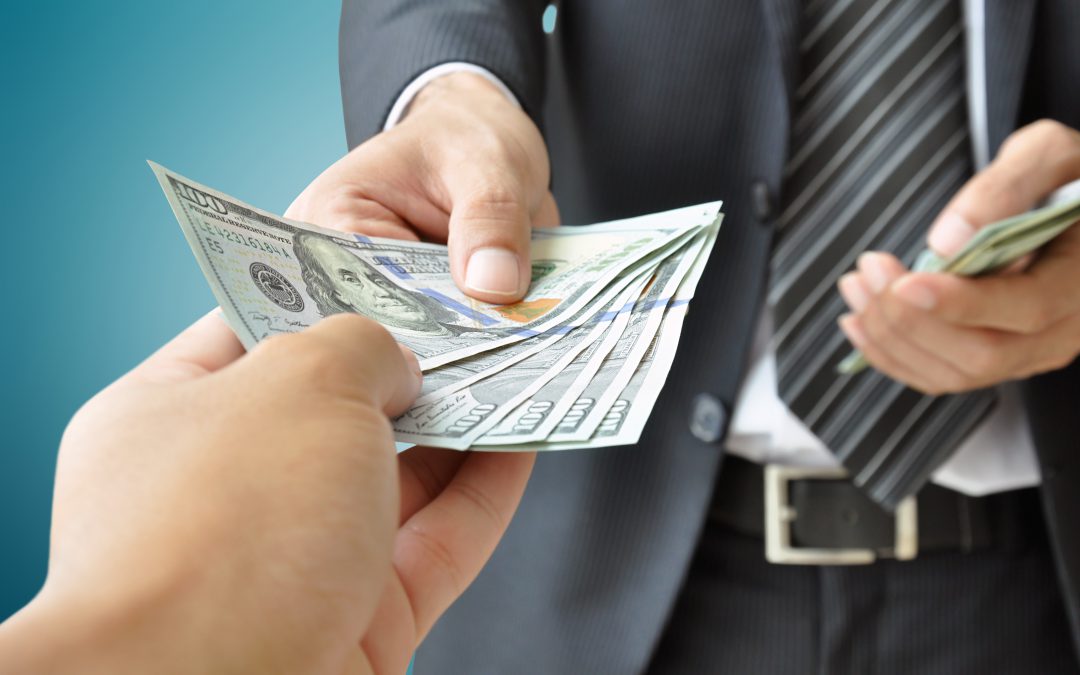 One thing you can bet on. The arrival of a Labour government will inevitably bring cries for higher wages. And so it has been in New Zealand during the last 9 months. As a result we have seen a plan to rapidly increase the minimum wage and the newly empowered union movement flex their muscles in the light of a more sympathetic government ear. Those muscles have guided nurses and school teachers through strike action, and no doubt other government workers, and a few from the private sector will follow and strike for greater gains.

Let me make it clear from the outset. I have a great deal of sympathy for health workers and school teachers. They are deserving and their causes are difficult, if not impossible, to argue with. In fact, I would go so far as to say that they, along with the Police, are the most deserving of all of us.

However, irrespective of whether you are working for yourself, a small business, a large corporate or the government, one of the most basic concepts of economics is that we all get paid because of the value we bring to our paymaster. This concept is the fundamental basis of most commercial sector employment relationships or contractual obligations.

As is often the case, we can often look to sport for high profile parallels to our business challenges. This concept of “value” is also the basis behind the seemingly enormous sporting sponsorships and prize pools that are available to the world’s best tennis, golf and basketball players. In other words, if you can draw a crowd, or carry a large audience, the television companies and spectators will pay large amounts of money to your sport, to watch you ply your craft.

Commission only salespeople have lived this reality for years. “If you don’t kill, you don’t eat,” as the saying goes. In North America and elsewhere, TIPS (originally designed “to insure prompt service” are intended to drive enhanced customer experiences. The theory is that, the better the service or value you provide, the more money you are paid.

However, today’s debate surrounding minimum wages or wages in general, and the resultant cries for higher pay and more strike action, tends to overlook the importance of the value being generated. All too often such cries revolve around a need for everyone to be treated the same irrespective of performance. Just as better salespeople earn more money than weaker salespeople, so it should be with most other roles.

Instead, the concept of value generated is being ignored in favour of a quest for fairness, or equality or in some cases, to get a headline. And here’s the problem; most economic models don’t understand or cater for emotional factors. Those of us employing people can’t charge for our goods and services based on fairness. Our deliverables have to provide value to the purchaser, and then and only then, can we price our goods and services.

Returning to the sporting analogy for a moment, you could argue that the All Blacks train as hard, put their bodies on the line more and play a tougher game than the basketballers in the USA’s NBA. However, while the top AB’s may make a little over $1m per year, the fact that the top basketball player in the NBA, Le Bron James, is paid $46million per year reflects that he brings greater value to his employers in terms of audience numbers and TV viewers. Kieran Reid cannot command the same as Le Bron James.

Private schools will create demand and attract students based on their record of achievement and the quality of their outputs. As a result, students, or their parents, are prepared to pay plenty for their services.

Medical specialists such as surgeons will find their appointment book swelling, irrespective of the fees they charge, if they enable their patients to make amazing recoveries from injury or illness.

Some call it performance based. I say it’s about the value we bring.

The logic extends that NZ exporters can only get fair value for their products, and that value will be based on the value we bring to the competitive international market.

So, whilst we would all like to see NZ become a higher wage economy, we won’t do so until we deliver greater value. And the biggest impact on value is our productivity. NZ is a great place to live and we do pretty well in the global ‘lifestyle’ surveys. But our propensity for the delivery of low value goods (milk powder rather than medicines, logs rather than kitset houses) coupled with our rather relaxed work ethic – four weeks holiday per year and now a debate about four day weeks – means that we are a low productivity country.

When it comes to wages, business and government can only fund what the market is prepared to pay for. And that market is looking hard for value more and more.