Bruce Cotterill: Brace yourself – this landing could get bumpy 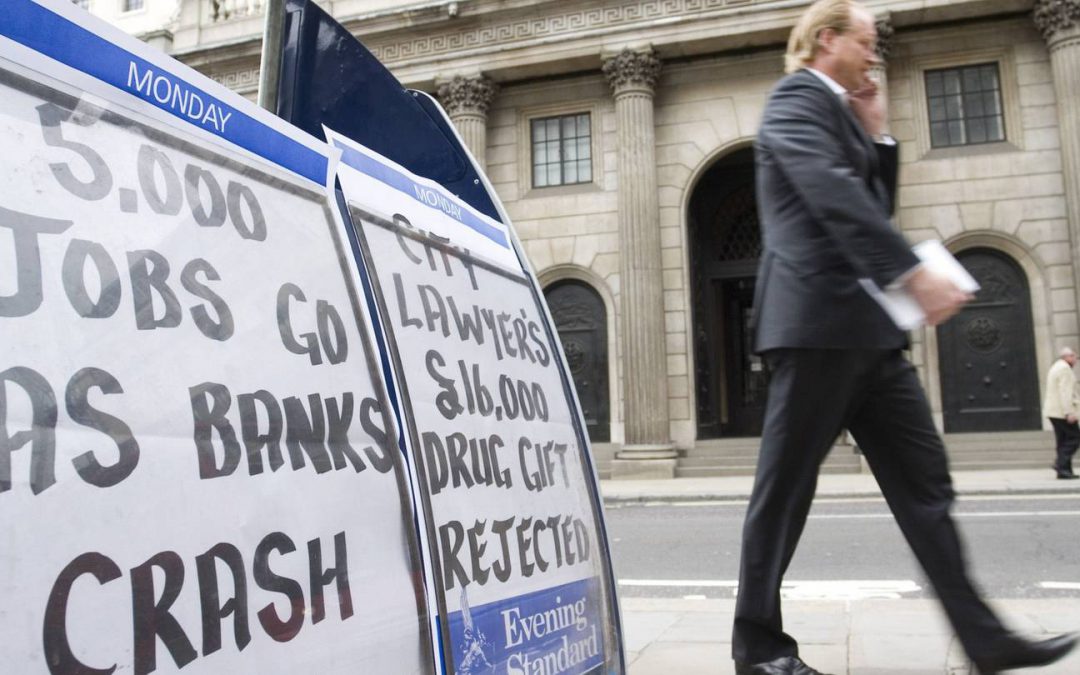 There’s an old saying that economists have predicted 15 of the last three recessions. To be fair, they earned that reputation in the old days, when they tended to see the downside of most things.

So their behaviour in the past few years has surprised me. In many cases they have become the cheerleaders for out of control economies, despite knowing full well that the feeding frenzy would eventually end.

And so it has. Ended, that is. I’m surprised it took so long. But I’m also surprised that those economists and analysts didn’t see it coming and furthermore, that we have been so slow to react.

A little less euphoria over the past couple of years may have softened the blow we are now taking. It was obvious 18 months ago that asset prices, fuelled by cheap debt, were going nuts. An interest rate rise a year ago may have seen caution creep in sooner.

We all get it wrong every now and then. I’ve been wrong for three years. I’m not a naturally negative person, but my mates have become sick of me talking about overblown asset prices, ridiculous debt levels and the likelihood of inflation returning.

So after being wrong for three years, I’m finally right. Except even I am staggered at just how quickly things are unravelling.

While New Zealand has plenty of its own problems, some of the issue is a global one.

Governments around the world have been propping up their economies with large injections of cash for a while now. Covid gave them the excuse to pump that quantitative easing strategy even more. But as those cash injections are now withdrawn, the pain starts.

In part, the correction we are seeing now should have happened in 2009, in the immediate aftermath of what became known as the global financial crisis, or GFC. At the time, assets were horribly overvalued by the measurements of the day and debt levels were very high. But governments couldn’t face up to the problems. They were worried about jobs and mortgage holders. So they contained the problems and kept the damage narrow. Some mortgage-backed securities and a sprinkling of financiers such as Lehman Brothers took the pain while the US government in particular propped everyone else up.

They did so then with quantitative easing. In other words, “printing money” to put into the economy via Government debt and as a result put off what should have been the inevitable. At the time, some economists suggested such large-scale easing would be inflationary. But with the associated job losses and people’s inability to spend, it wasn’t.

Perhaps that gave future treasury analysts the confidence that such moves in the future wouldn’t drive inflation either. But they have.

If we thought we were swimming in debt in 2009, we’re drowning in it today! The cheap money that’s been thrown around has resulted in people having $1.5 million mortgages on $2m homes. Boats and baches have been added to the asset registers of many homeowners. It’s easy to fund when interest rates are just above 2 per cent and an extra million dollars will only cost $22,000 a year.

But that’s changed. Mortgage interest rates will have tripled from that low level by the end of the year. That $1m is now costing between 5 and 6 per cent. And it will get worse before it gets better.

I had to laugh a few weeks back as our Government ministers did their weekly rounds of the radio stations. They’d obviously had a training session that morning! They all trotted out the same line about inflation. It was an overseas problem brought on by oil prices and the war in Ukraine. We were simply importing the problem from overseas.

If only that were true. Wages and salaries have been growing aggressively on the back of increases in minimum wages and the ongoing government hiring spree. The total cost of Public Service wages and salaries alone increased almost 36 per cent in the first four years under this Government. They’ve since had another year, so that will be higher.

Logic tells us that wage inflation drives price inflation. If you pay more money to the people loading the trucks, driving the trucks, stocking the shelves and serving you at the counter, sooner or later the price of the goods you are buying will have to go up. If the fuel in the truck costs more, the price increases further. If the Government has taxed the truck or the council has increased rates on the premises, the price has to go up again.

Make no question about it. We are driving plenty of our own inflation ourselves. Right here. Right now. And while I don’t have access to the analysis received by the Reserve Bank or Treasury, I for one wouldn’t be surprised to see inflation well above their predictions and perhaps as high as 10 per cent within a year.

With inflation will come continued interest rate increases as those in power try to control the monster. That will affect people with debt levels beyond what they should have as repayments go up and disposable income goes down. People wanting to travel after a two-year break will often borrow to do so. More credit. More cost. The cycle quickly becomes vicious.

This week the Reserve Bank governor has been talking up the odds of a quick recovery, with inflation back in its box by the end of the year and interest rates stabilising. But I wouldn’t be too sure.

So what should we be doing?

As our country seeks to recover we will need to turn to our industries, our export sector and our ability to generate revenue. And real money too. We need earnings rather than borrowings. We’ll also need to cut spending and get debt down to more manageable levels.

I’d like to see us jump on spending quickly. But as both the Government’s Budget and this week’s Auckland Super City budget have shown, we’re not planning to cut back our cost base any time soon. It wouldn’t be so bad if the spending was focused on the productive economy. But like much of the money thrown down the drain in the past three years, it’s not.

The engine rooms that grow our economy are inbound tourism and food. These industries are struggling to get back on their feet after the Covid-enforced hiatus decimated them.

And the rebound is too slow. Part of the problem is that the Government seems hell-bent on not allowing temporary workers back into the country, lest they steal a job from a local.

And yet we’re so understaffed in the tourism sector that even our best hotels are unable to service your hotel room, preferring to give visitors a $30 per night rebate instead. Even our five-star resorts are forced into such amateur behaviour.

The Prime Minister has been doing the rounds telling Americans and Aussies that we’re open for business. The reality is, we might be open, but we’re not ready to deliver what the high value tourists, whom we want back, expect.

At the same time, we can’t get people to pick the kiwifruit or apples for the export sector that traditionally does so much to help us balance the books.

Simply put, if the unemployed or job-seeking Kiwis aren’t prepared to clean hotel rooms, we need to bring in people from overseas to help out. If it’s costing $60 per hour to pick kiwifruit, we need access to cheaper and more reliable labour or else that business model may collapse as we become uncompetitive.

So here we sit today. The stock markets are halted and real estate has softened. The banks have reduced lending to a crawl compared with just six months ago. Asset prices are falling and many people and organisations carry too much debt. The Finance Minister and the head of the Reserve Bank like to tell us we’re in control and the pain will be short-lived. I wish I could believe them.

Buckle up folks. It could get rough.

This article first appeared in the New Zealand Herald on Saturday 4 June 2022.