Bruce Cotterill: Forget the fear and get back to life 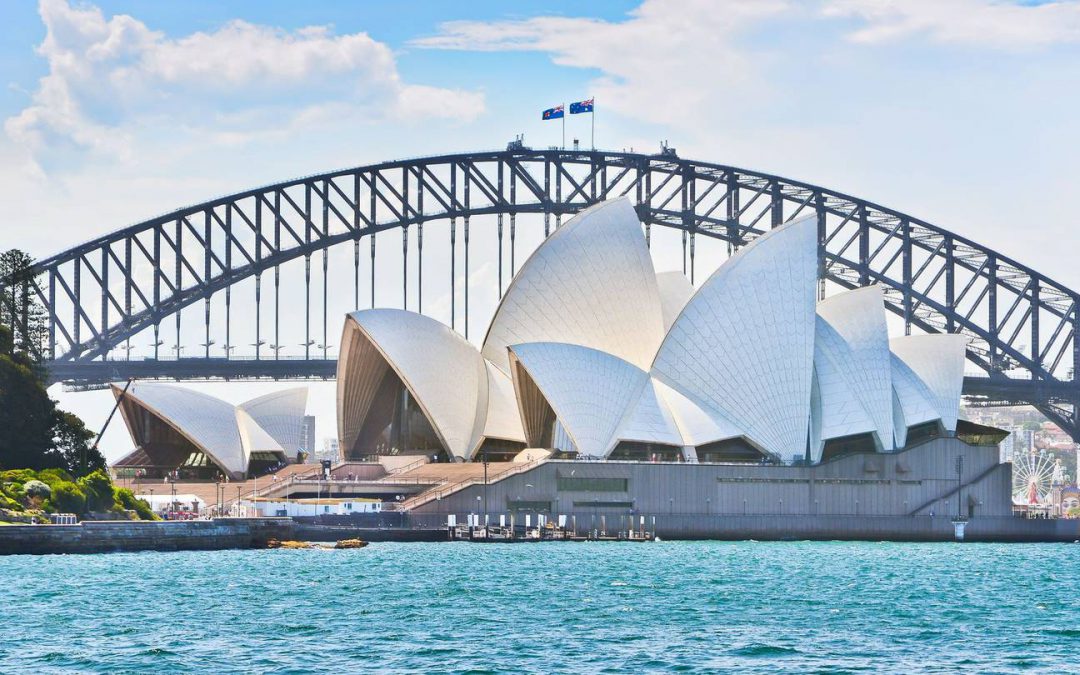 I drove to the airport the other day. Twenty-eight minutes after leaving home, I was parked outside the terminal.

So what, you might say. Well, I had left home at 7am. It normally takes an hour at that time of the morning. But there are no cars. No traffic. No people. You see, Auckland is a ghost town.

The people of the city are being responsible again. They’re listening to the warnings and doing what they think is right. Some are spooked, frightened to go out and do their daily thing. Many are anxious. Worried by the warnings and the headlines.

We have a new breed of celebrity. They’re called Covid-19 modellers. They make predictions about case numbers, hospitalisations and deaths. And they get a lot of airtime. And they’re usually wrong. Not just a little bit wrong, either.

Their outrageous predictions are usually followed by our other celebrity commentators, our government-sponsored microbiologists and epidemiologists, echoing the modellers’ warnings and repeating yet again that the Government isn’t doing enough to keep the people safe.

Auckland, we have a problem … someone needs to tell the modellers to back off.

Worse than the worst economist.

Not satisfied with their Waitangi Day error, this week they’re saying that we’re headed for a million cases. The Prime Minister then chimes in and amplifies the noise by telling the people to prepare for a difficult winter.

In the meantime, what these people don’t seem to understand is that our people are freaking out. The lovely old fella who lives near me ended up in hospital because of high blood pressure and anxiety. He’s bright and independent and lives on his own, but all of a sudden he’s worried about whether he should go to the supermarket.

Believe it or not, we have business owners sending their people home from work. Others are asking people to work staggered shifts, having been warned that their entire staff could be rendered infected or affected by the virus or associated stand-downs. Many are simply continuing the work-from-home arrangements they operated with for much of last year. With the benefit of hindsight, those decisions seem ridiculous.

In the meantime the city is dying. Cafes sit empty. Longstanding and high-profile businesses that were once institutions in this city, a part of the fabric of our town, are closed. Not just for a few days either. The damage is permanent.

Yes, we know that Omicron is contagious. But we also know that it’s milder than the previous incarnations of the virus. And we know that the rest of the world is getting on with life.

Overseas countries have made the decision to move forward and “live with the virus”.

Freedoms are being reinstated across the world and in many cases all Covid restrictions are being unwound.

Meanwhile, our government ministers line up to celebrate our success in having only 54 people die with the virus. It might be difficult to say so, but many of those people were going to die anyway. Not all of them died directly from Covid.

Never before has the number of deaths been a measure of success. And yet our economy is collapsing, inflation is rampant and our people are becoming more frightened and collectively introverted by the day.

This week our Australian neighbours have announced that they will be opening up to double-vaccinated international tourists by the end of the month. That means they’ll be back in business well before our damaged tourism sector.

They’ll get the opportunity to market their country, rebuild their capacity and re-hire people at least a whole season ahead of us.

Some of those people will come from here — the young talent desperate for some overseas experience and the frustrated, desperate for a return to normality. 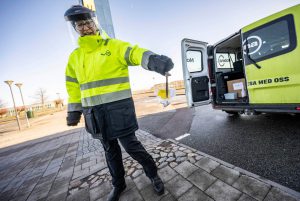 Back in New Zealand, despite the outrageous predictions not eventuating, the country remains at the “Red” setting. Government communications tell us that “at Red, we need to take action to protect our vulnerable communities and our health system from Covid-19”.

At the time of writing, the Ministry of Health website states that we have 10 people in hospital with Covid-19.

We have wards closed off waiting for Covid-19 to render them necessary. We are short of doctors, nurses and other personnel necessary to run a hospital.

A close family member needed to go to hospital last week. She spent 16 hours waiting in the emergency department, half of those without a bed to sit on, waiting to see a doctor.

Even then, she saw the doctor only when a family friend with a medical pass to get into the hospital intervened and demanded action. She repeatedly asked why she hadn’t seen a doctor. She was told by the well-meaning but clearly frustrated nurse that there weren’t any.

This writer is regularly bombarded with stories like the one above. The health system is failing its patients. It’s failing the taxpayer. According to commentators, it’s supposedly close to breaking point. And yet we had just 10 Covid patients in hospital!

Of course it will affect more people over time. But we seem to be over-reacting and that over-reaction is costing us our businesses and our communities. The celebrity modellers need to re-think their models. They need to remember that, here in New Zealand, we have over 90 per cent of our people vaccinated. It’s one of the highest rates in the world. We don’t cram our people into underground trains every day. For the most part, we don’t live on top of each other in tiny apartments either.

It’s summer here and we spend a lot of time outside. Most of us are reasonably fit and healthy. We’re fully vaccinated. Plenty of us want to go back to work, or back to the pub. Some of us want to travel and our family members want to come home.

Sooner or later we need to make sure that our planning enables us to participate in the world again, because the world is getting on with life. Our planning, or lack thereof, is such that we seem unable to do that for the moment. But that has to change and it has to change quickly.

We have to stop frightening our people and embolden them. Someone once said that FEAR stands for “false education appearing real”. How true. We have to get on with life.

This article first appeared in the New Zealand Herald on Saturday 12 February 2022.