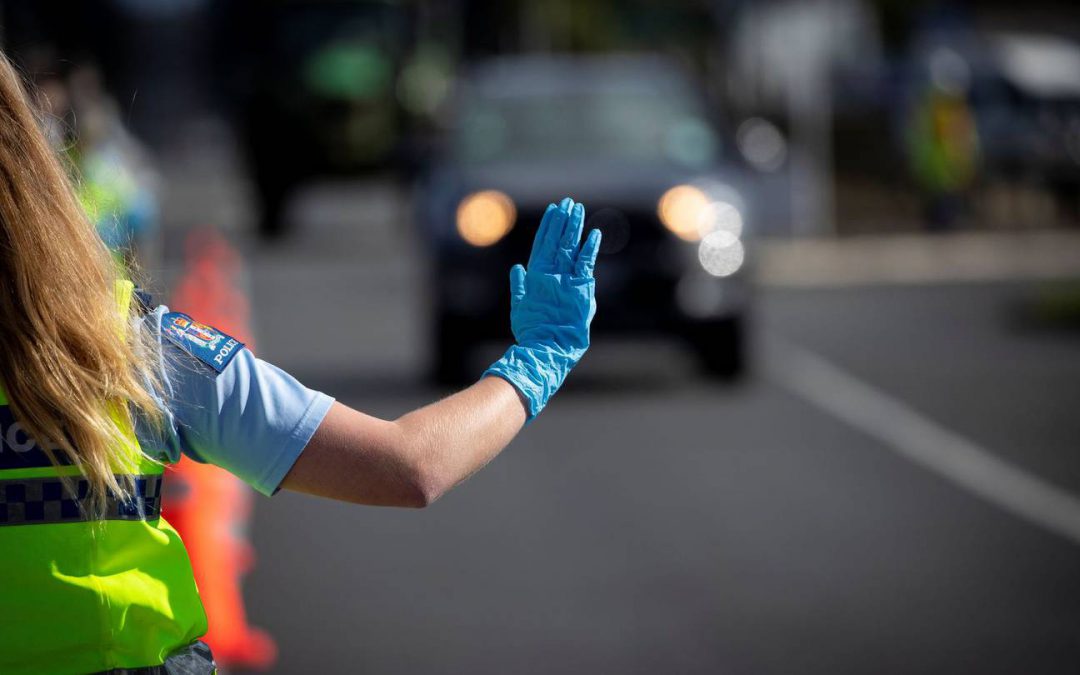 I remember starting the year with a “glass half full” outlook on the 12 months ahead.

We’ve reached that time when many of us reflect on the year just passed and look forward to the year ahead. I’m not sure which is more scary.

For a number of reasons, 2021 has been a challenging year. Of course, it will be remembered for the re-emergence of Covid. This time it came in the form of the supposedly more contagious and more dangerous Delta derivative. Surprisingly, by the time it arrived here, it didn’t seem to be any more aggressive than the 2020 version.

With international travel still slammed shut and much of the country in various states of lockdown, including our major city shut off from the rest of the country for 118 consecutive days, it was a tough year for many businesses.

Our once-great tourism industry is in tatters. Hospitality too. Previously wonderful restaurants are no more. Brand new hotels sit idle with skeleton staffing. Motels stay afloat only due to their new-found role as beneficiary accommodation centres. Exporters can’t travel to make sales and importers are struggling to get goods into the country due to factory closures and a crippled global shipping network.

Businesspeople have taken on increased debt just to pay their people or stay afloat long enough to one day open their doors again. The cost of that debt has doubled in the past 12 months and will increase again in the year ahead.

For some reason we hear people celebrating the resilience of our economy, the Finance Minister among them. We seem too willing to look past the tens of billions of borrowed money that resilience has cost us and ignore the fact that entire industries, such as tourism and international education, once the earners of those billions, have evaporated.

Similarly, our “booming” real estate market is repeatedly held up as an example that everything is well despite the fact that that same cheap money, pumped into the economy by a Government seemingly desperate to make its people more dependent, is fuelling the fire. 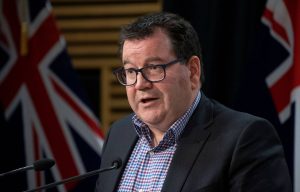 We are also boastful of our wonderful success in reducing unemployment to 3.4 per cent. And yet we overlook the fact that the Government has closed the door to immigrant workers and overseas Kiwis who want to come home, while taking on an additional 4000 public servants in the last year and 14,000 additional government personnel, or 29 per cent, since the 2017 election, boosting the national bureaucracy to 62,000. Think about it. It’s obvious that unemployment will come down if you reduce supply and increase demand!

In other words, our debt-funded economic miracle is not that miraculous after all.

Although it seems like a long time ago, you might recall that we started the year with a brand new Government unshackled from the restrictive power of a formal coalition partner. For the first time since MMP was voted in, we had a single-party majority government. While something of an unknown, I imagined at the time that it would make it easier to get things done.

And I was right. There are some things they have moved quickly on. Anything with a hint of social re-engineering has seen them as pro-active, manipulative and highly mobile.

Think centralisation of tertiary education, the proposed health reforms, Three Waters, and financial handouts both internally and internationally under the cover of our Covid response or climate change fears.

But at the same time, despite total control of the Treasury benches, this Government has been unbelievably sluggish, to the point of incompetence in some cases.

Most notable of course was its response to Covid’s Delta variant. When the Government had 12 months to increase ICU capacity and organise a vaccine programme to prepare for the new variant, they didn’t. For some inexplicable reason, despite the mutated virus travelling around the world, our political leaders were either caught by surprise or they chose not to get ready.

As the virus arrived, we cleared out hospitals and cancelled scheduled surgeries because we had not created any additional ICU capacity over and above that which we had available a year or so earlier.

That woeful lack of preparation, by a Government that repeatedly states its desire to “keep us safe”, was utterly irresponsible. The outcome of their incompetence was our longest and most damaging, lockdown.

We Kiwis should have been upset about that. But we didn’t seem to be. Compliant lot that we are, we moved on. Ultimately a vaccination programme was put in place, and we did what was expected of us. As a result, 90 per cent of us are now fully vaccinated and we are one of the most protected populations in the world.

Of course, for most of us the promise of post-vaccination freedoms was all that it took to get us in the line for the needle in the arm. Others required those arms to be twisted a little, and in some cases the palms at the end of those arms to be greased with financial incentives to get across the line. But hey, we did it. We got there. We can move forward.

Except we can’t. Unfortunately, those freedoms are still evading us. Sure, we can go on holiday, but we’re wearing masks, meeting in limited numbers and having our cars stopped on the highways and our vax status requested. In a country where we have acknowledged that we are now living with the virus, and with low population density, closed borders, a 90 per cent vaccination rate and a lower than normal infection rate, you have to ask why.

The borders around Auckland make no sense at all. I find it ironic that someone travelling from the 90 per cent-plus vaxxed city of Auckland will be stopped at the Northland border, but those who are 82 per cent vaxxed and travelling the other way face no such imposition.

And then there’s the fear. We continue to be very cautious about Covid-19, despite the fact that our health system has not at any point looked like becoming overwhelmed.

But far worse is what’s going on behind the Covid-enabled screen. As an eminent surgeon told me, “we have a public health system frozen in fear of an imagined crisis, whilst at the same time being restructured with multiple management positions threatened, nurses about to strike and infrastructure ill-equipped to deal with normal demand”. 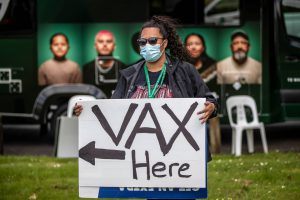 There are school classes that didn’t happen, exams that weren’t sat and for the second year running, end-of-year events missed.

There are funerals and memorial services left unattended and sick and elderly relatives unvisited.

Overseas Kiwis who want to come home cannot. And, as the rest of the world has travelled, we’ve had trips cancelled and in many cases we’re still waiting for deposits to be refunded.

In the meantime, while Aucklanders are living with the virus and, for the most part, getting on with their new lives, some of those in other cities seem to be freaking out about the possible arrival of 90 per cent vaccinated holidaymakers from our biggest city.

Yes, there’s a reason that 2021 has become the year of the petition. The year of the protest. The year that we compliant people started to express our unhappiness at those who are leading us.

Footnote: I continue to be heartened and motivated by the feedback this column generates. To everyone who has responded, liked or even disliked these articles over the year, I thank you for keeping me honest and focused. I wish each of you safe and happy holiday season and a spectacular year ahead in 2022.

This article first appeared in the New Zealand Herald on Saturday 18 December 2021.