Bruce Cotterill: Let’s govern for the whole team of 5 million 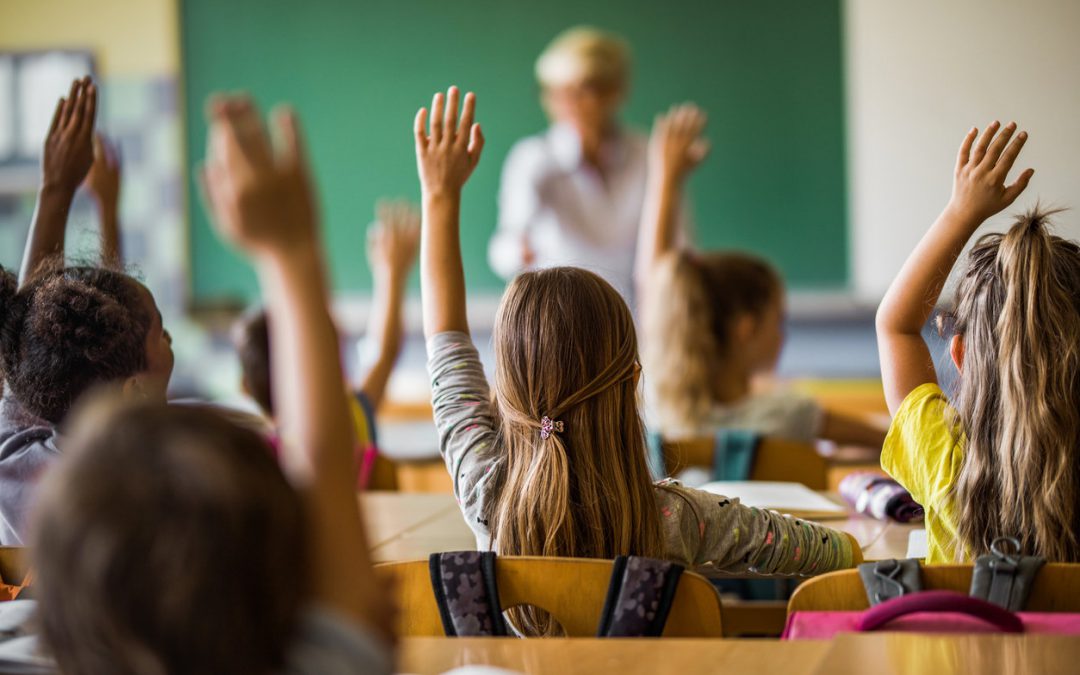 It’s a great line, that: “The team of 5 million”. It may have been written by a public relations person, but it has been delivered eloquently and repeatedly by our Prime Minister. So much so that she has made it her own.

It’s a very clever line. Brilliant in fact. When we first heard it, it was uplifting, and over the past 18 months it has served a purpose of encouraging co-operation with our Covid response across the country.

It is unusual, therefore, that the Prime Minister who has made that galvanising and unifying phrase her own, has on her agenda a series of planned legislative changes that are the opposite. In fact, they are quite possibly the most divisive policies considered for the country in our lifetimes.

I refer to the policies that are advancing under the Three Waters initiative and those that now appear likely to advance as a result of the He Puapua report.

This column does not propose to go into the merits of these quite radical programmes, and it is not my intention to comment specifically on the content of either.

However, it seems highly ironic to me that the only other occasion in my lifetime that I can recall good, law-abiding, middle-class New Zealanders becoming as politically agitated as they are now, was in 1981.

That year brought the touring Springbok rugby team to our shores, and with it a level of disunity that resulted in cities, communities and in some cases even families, being deeply divided over the pros and cons of sporting contact with what was then the racist regime of South Africa.

The irony I refer to is represented by the fact that our country, once so torn by the existence of racially divided laws in another land, seems set to introduce its very own version of “one country, two systems”.

Right now we are highly distracted by the total preoccupation that we and our news media have with Covid-19, and our rather clumsy response to it. That distraction suits the Government at the moment, as they pursue their more radical agenda.

There’s another great Kiwi saying: “We don’t know how lucky we are”. We’ve been fortunate to live in a country with strong values and an equally strong democracy. We’ve tried to right the wrongs of the past. We’ve spent large on indigenous settlements and striven for equal opportunity for all. It hasn’t always worked. But that doesn’t mean we should stop trying.

But resorting to the one country, two systems approach is to stop trying. It is the very antithesis of equality and togetherness. The opposite, if you like, of “the team of 5 million”.

This current situation has forced many people to consider the type of country we want New Zealand to be in the future. From my perspective, it’s not the nation considered in the reports that sit on the PM’s desk.

Putting our immediate response to the pandemic to one side, it appears that the country has an obvious set of priorities that should be the entire focus of our elected representatives and their associated bureaucracy.

And first among those priorities should be the education of our people.

We often talk about the outcomes people experience based on race. What if we thought about those outcomes on the basis of education? I suspect that those who are better educated experience better health, are less likely to encounter the judicial system or become reliant on welfare.

So we need an education system that meets the needs of all New Zealanders, including wherever necessary, encompassing the religious, cultural and race-based lifestyles and beliefs of our students.

But we also need an education system that enables those same students to go into the outside world when their education is complete and make a contribution, thus enabling them to live a full and valuable life.

An educated population brings more contribution to a society and less reliance on it. With education comes jobs, which lead to personal growth and a sense of achievement.

Lifestyles of those most vulnerable can improve as a result.

Fortunately, it’s never too late to get an education, so why not offer it up to everyone, including those adults for whom the opportunity of an education passed them by. Imagine a country that was united by a desire for education.

Then, our return to the knowledge economy wouldn’t take long.

Our health system, likewise, needs to meet the needs of every person. In the vaccination debate we have heard regular cries from people within our society who don’t have trust in the health system. We need to listen to those people so that distrust changes.

We need facilities that are modern and functional, and highly capable talent; doctors and nurses who are passionate about their jobs and caring of the people they treat. In return for their engagement they should be treated with respect, both by the people employing them and the people they serve. They need access to the best equipment and treatments that enable them to do the best job that they can, and allow their patients (us) to make the best possible recovery.

An educated and healthy population needs really good access to transport, so every person at every corner of the country can get to their schools, their jobs, and their chosen activities and entertainment. Our geography and population demands that we are a “car-based society”.

We need to acknowledge that and ensure that our roading infrastructure and parking facilities reflect the need. But we also need other solutions such as buses, ferries and trains to complement our core and ensure that there are accessible and time-efficient solutions for everyone. 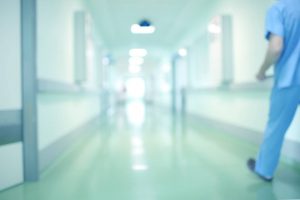 A re-think of law and order should see us feeling safe and secure whenever we are out and about. At any time of day or night. In any part of the country. Imagine that! And if by chance, something untoward were to happen to us, a policing and justice system that we can rely on, that will see us treated fairly and well supported through our recovery. When you think about it, it’s something that we should not have to ask for, but apparently we do.

Our war on drugs showed promising signs early on but has now failed. But these things are all linked. An educated population should help overcome some of the worst drug crime. Less drugs implies a healthier society, meaning reduced pressure on the health system. The downstream effects become obvious and reliable as time goes on.

There is no doubt that housing pressures continue to worsen across the country. I’m intrigued by this week’s announcement by our politicians suggesting that opening up expensive inner-city suburbs to more infill housing, without reference to sewerage, transport, schools or hospitals, will solve the problem. It won’t. Housing is a problem that has accrued over the past 30 years. We need a new 30-year plan to solve it.

It is important that our welfare state is maintained and improved. There are pensioners who deserve a respectful retirement. There are vulnerable people who need help. And we must have a welfare system that is designed to look after our most vulnerable, rather than one which rewards those who chose not to look after themselves.

Of course we also need to throw in a dose of financial success. I would love our little country at the bottom of the world to be financially responsible and ultimately successful.

It is not unreasonable for taxpayers to request a fair tax system and a confidence that our money is being spent carefully and constructively, in a manner that helps us to achieve our goals as a country.

Is this week’s largely unreported $1.3 billion donation to poor overseas countries and organisations, to help them fight climate change, fiscally responsible? I don’t know. We do know that the world’s biggest polluters aren’t joining that particular fight.

Without belittling the climate change offensive, when we’re borrowing $1b every week to keep our country operating during a pandemic, we should be questioning whether we want to lead that particular battle.

And finally, I’d like to see us regain a democratic system of government, with fair representation of all peoples, and checks and balances to ensure that proposed government policy is foreshadowed with detailed manifestos that are well communicated to, and understood by, the people in advance.

A one-party majority Government pursuing a previously hidden agenda means that MMP is failing too. As we are currently poised, this particular failure may well create the biggest impact of all.

As basic as this stuff sounds, education, health, law and order, housing, welfare and financial management, are all areas where we are underperforming right now. These priorities feel more important in our democracy than those currently on the PM’s desk.

And so as we sit on the brink of a divisive restructuring, it might be time to pause and suggest that fixing one thing at the cost of another doesn’t work. Especially when that cost is our democracy, equality and freedom.

This article first appeared in the New Zealand Herald on Saturday 23 October 2021.