Bruce Cotterill: Looking for the Super in the City 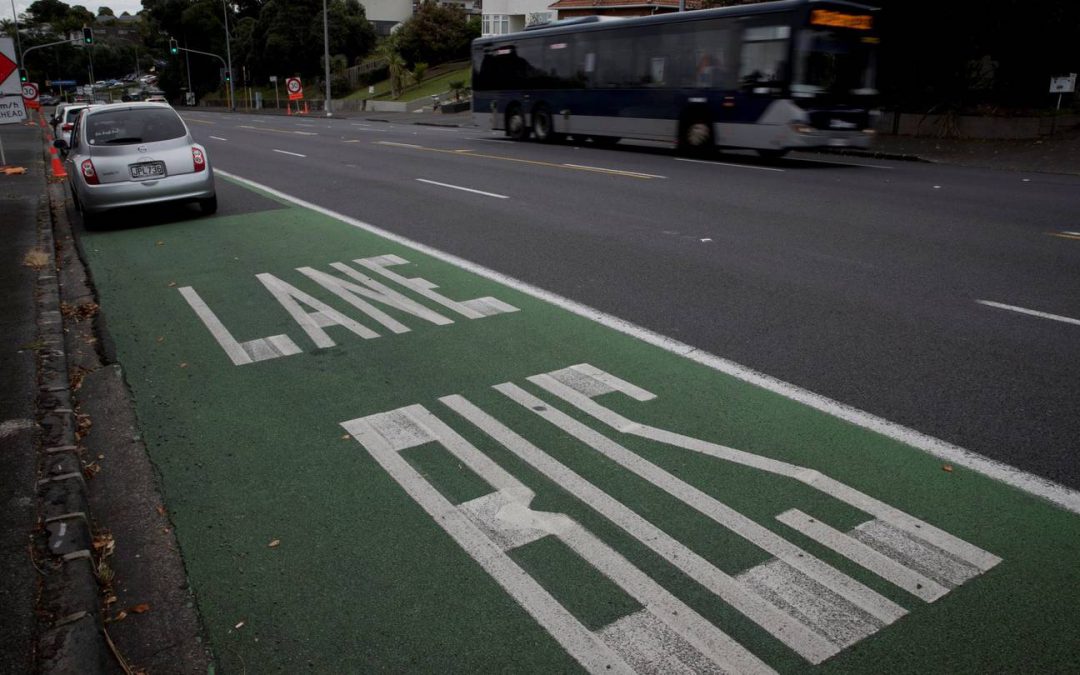 Somebody once said that big organisations are dumb.

The comment wasn’t meant to be mean or disparaging. It simply meant that as organisations become larger, the challenges in staying close to customers, responding quickly to changes in the market, and having the people within the organisation know what is happening across different parts of the business, become more and more difficult.

It is against this background that I believe it is time to review the organisational structure of the so-called Auckland Super City. I’ll go so far as to suggest that the Super City concept is a failure and we need to get back to simple, localised and inexpensive operating structures and decision-making.

Of course the Super City was hailed as a solution to increasing costs, and the use of centralised services was meant to make things more efficient. It hasn’t achieved any of that.

Instead, we have a massive bureaucracy, which has become so large that decision-making seems out of touch with the needs of local communities.

So the candidates get trotted out every three years and we have a brief period of advertising and commentary.

Those of us who bother to vote end up backing people we hardly know for roles we don’t fully understand. And then everything fades away until the next time the local body elections are held.

This year is a local body election year and the noise is starting up. In the Super City there are a few vocal mayoral candidates getting some media traction and a larger-than-usual presence in the daily media.

Among the noise, the last week has seen the news that Auckland City and its Transport offspring are running out of money.

Of course the impact of Covid-19 on city revenue — from car parking to the port — is part of the problem. It doesn’t matter what business you are in, it’s easy to blame Covid-19 and its associated lockdowns for your revenue woes.

However, in the case of our Super City governance structure, I suspect it’s a lot more than that.

Despite the financial challenges, the aforementioned bureaucracy continues to grow. It’s well-known in commercial circles in the city that salary levels at both central and local government see people leaving the private sector for remuneration increases of 30, 40 or even 50per cent.

It’s hard to feel sympathetic when you hear that Auckland Transport, or AT as it has come to be known, is running out of money. AT is the organisation that seems hell-bent on forcing us out of our cars, despite not offering sufficient alternative ways of getting around the city.

To give credit where it is due, the AP car parking app is one of the most useful applications on my phone. But some of their other activity can be very frustrating.

The proactive reduction in car parks across the city is designed to have us consider another way of travelling to our destinations. The issue is that often there is no other way. Those valuable carparks are now replaced by pot plants, or worse, big splotches of blue or yellow paint.

The blue paint has featured large in intersections in West Auckland and on the North Shore. The Taxpayers’ Union suggested the Henderson intersection paint job alone cost $900,000.

The recently reduced speed limits on city streets seem very severe. And then there are the judder bars. If you haven’t done so recently, take a drive along Sarsfield St in Herne Bay. Sure, I get that they want to slow down the speeding driver. But do you really need that many sets of judder bars in a single street? And at what cost?

By the way, don’t try to drive through the newly “transformed” Takapuna retail strip. After two years of road works, the North Shore suburb is left with a whole new level of gridlock at busy times. You have to feel for the retailers, although with 40 or so vacant shops there now, there aren’t as many to feel sorry for as there once were.

The Constellation Drive intersection on the North Shore seems to have been under construction for 10 years. The truth is that the first project was finished and the area was briefly construction-free, before being torn up once more. Again the question arises: at what cost?

And of course the elephant in the room of transport costs is the City Rail Link. Originally budgeted at $2.8 billion, that sum was upgraded to $3.4b in 2014. By April 2019 the projection was reset to $4.42b. The Transport Minister has now said he expects the anticipated total cost to be in excess of that. My guess, for what it’s worth, is that we will end up at $6b.

That’s a lot of money for a rail link from the city to Mount Eden — a transport solution that doesn’t solve the gridlock on the northern or southern motorways, or the morning bottlenecks on Tamaki Drive.

I continue to be staggered by the fact that we largely ignore the transport opportunity provided to a city surrounded by water. Ferries are able to operate on a perpetually refreshed highway that is already in place and needs comparatively little maintenance.

Imagine if we spent just one tenth of what we are spending on the CRL, on an upgrade to our ferry service. Such suggestions, it seems, fall on deaf ears.

In the meantime, the council itself seems to want to destroy suburbia. The new high-density housing plans released last week would indicate that those in the city’s halls of power will not be satisfied until every suburb is re-zoned and multi-storey units, squeezed on top of each other, have become the new normal.

Cities need vibrant nooks and crannies, and places with varying style, personality and energy that combine to provide different experiences. Once Takapuna and Northcote look the same as Remuera and Newmarket, the uniqueness of areas within the city will be lost.

Even the charming and quirky character of Devonport is under threat.

Then there are the ludicrous plans to remove on-street parking while simultaneously no longer requiring multi-storey residential developments to provide carparking for their tenants. Another attack on our penchant for motor vehicles? It appears that way.

Yes it seems that we are being governed by people who want to do a whole lot of things that we, the people, don’t want to do. Of course this is not limited to local bodies. The same behaviour is being exhibited at a political level nationally. But I digress.

I recently heard the Mayor proudly stating that the council has implemented $126 million of savings in the past 12 months. Against a total operational spending budget of almost $5b that’s a saving of 2.6per cent. I suggest that’s a drop in the bucket. Most organisations can find 10per cent in cost savings pretty quickly and I’d be surprised if it was that little in a bureaucracy like the council.

Yes, it’s election year. We need to take notice. And we need to find some people who understand the importance of budgets and costs. We need leaders who can plan and execute in an environment with a substantially lower cost structure in order to get the cost of running the bureaucracy down.

Because currently, it seems, the main thing that’s “super” in our city are the costs.

This article first appeared in the New Zealand Herald on Saturday 30 April 2022.