Bruce Cotterill: Our Covid response means another challenging year ahead 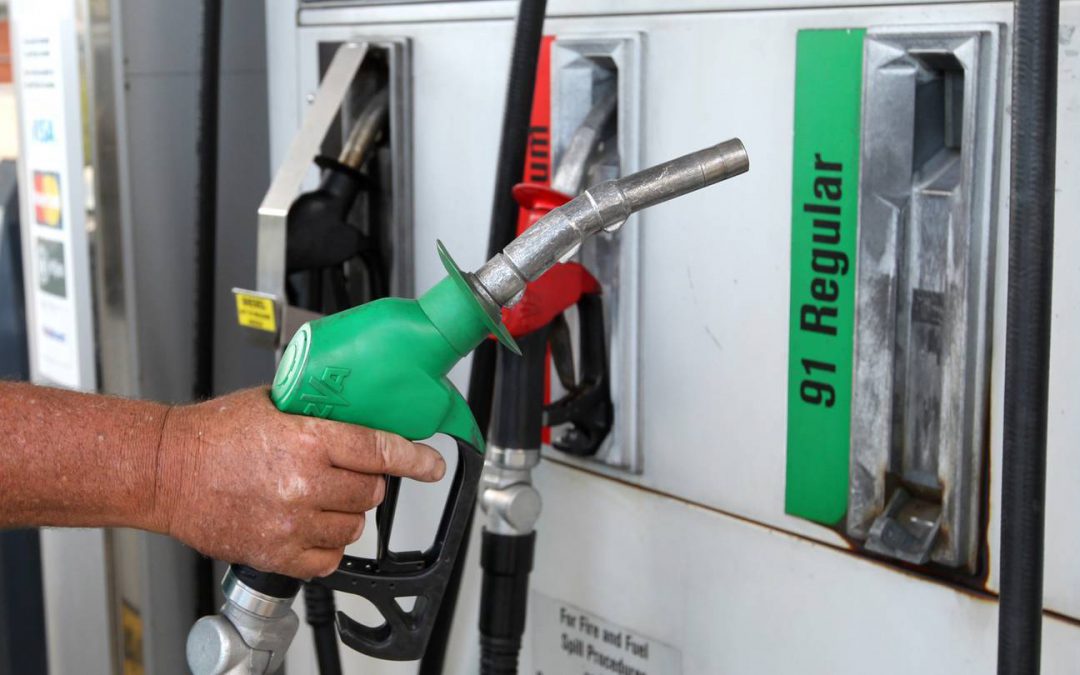 Believe it or not, it’s now two years since the term “Covid-19” started to enter our daily conversations. In those two years, the combination of the pandemic and an unpredictable government have changed our way of life.

It’s natural to go into a new year with a renewed sense of hope and a refreshed set of expectations and goals. However, after two years of having the freedoms we once took for granted taken away by the global pandemic, and more particularly our reaction to it, uncertainty reigns as we enter another year.

I would like to be looking forward and seeing a return to the relative normality we once enjoyed. That predictability we took for granted is now all but gone. My son is based overseas now and there’s no telling when we’ll see him again. Friends are stranded overseas unable to return. That sporting event we entered just got cancelled … again.

So I’m finding myself looking ahead at 2022 with a sense of caution I haven’t experienced in a while. I’m not typically someone with a negative outlook, however I am seeing a lot of challenges that are difficult to look past.

Caution does not come naturally to the spirited business owner.

But right now there are plenty of things to be cautious about. Alongside the inevitable and ongoing questions about our Covid response, we now have to consider inflation, interest rates, debt levels and an out of control housing market that must surely come to a sudden halt soon.

The troubles with the global shipping cycle leave a small isolated country at the bottom of the world vulnerable in terms of supply of necessary goods.

We’re short of talented people too, and the good news is that there are a heap of those overseas waiting to come home. But we won’t let them. And then there’s the fact that while we’re distracted by this stuff, a government that seems intent on socially re-engineering the country gets on with the job of dismantling our democracy.

At the top of the list is the monster called inflation. Inflation is back and this week’s announcement that we have hit an annualised inflation rate of 5.9 per cent was not a surprise. Simply put, what some of us have been feeling at the checkout and the petrol pump is now reflected in the official statistics.

Inflation is now at its highest since the early 1990s. At that time it was on its way down from the giddy numbers of the 1970s and 1980s. During that era it peaked at 17 per cent, a number that’s difficult to comprehend. But we lived through it with mortgage rates of 20 per cent or more and a hope that the monster would one day be controlled.

We shouldn’t be surprised that cost pressures are building. Seldom discussed is the fact that a year ago our dollar was buying 74 US cents, being the currency we that we use to purchase products for import. Today we’re buying 66USc. So our purchasing power is down 11 per cent for a start. When you print borrowed money and throw it into your economy, the value of every dollar in circulation is going to reduce.

On top of that our businesses have had to deal with the increases in the minimum wage forced on them — a good thing to do but lousy timing. Wage and salary costs are rocketing too, as staff shortages bite and businesses pay above the odds for people, in some cases competing for talent with the increasingly aggressive and growing government departments.

There’s been plenty written about the disruptions to the global shipping schedule and the resultant difficulty and cost of getting manufactured goods to the places they are wanted and needed. The cost of landing a container has increased ten-fold in some cases. We’ve experienced goods delayed at ports around the world for up to six months. And the problem shows no signs of going away.

Of course, our inflation numbers don’t include the cost of existing houses, which has exploded during the last year. A number of efforts to slow the market have failed in that time, although the latest pressure on the banks to toughen lending criteria and the promise of higher interest rates are starting to have an effect.

I read over the break that two-thirds of Kiwi mortgages will need to be renewed this year. Many of those will be doing so at three time the interest rate that we were borrowing at just one year ago. The result will be difficult to manage for those with too much debt.

The shortage of workers is rapidly becoming a major constraint on business. We need truck drivers, lawyers, and doctors and nurses for our under-resourced health service. We are so short of workers that hospital wings are closed off because of a shortage of nurses while some restaurants and bars are limiting their hours because they can’t get staff.

Part of the problem is that many of our short term workers from overseas have left during the pandemic years to return to their home countries, or alternatively continued travelling in countries where moving around is easier. That is compounded by the fact that we aren’t letting replacement workers in. And the usual pre-Covid drift of travelling Kiwis returning home to take up jobs or buy businesses has been stopped in its tracks.

Unless the Government can turn against all that they have said about overseas Kiwis returning, that worker shortage will get much worse before it gets better.

The rest of the world is opening up now and places like the UK and Europe seem intent on returning to the old normal in a post-Covid world.

While New Zealand struggles on with overly cautious Covid restrictions, we will see plenty of people embark on that working holiday or overseas experience that they have been putting off for a couple of years.

Our vaccinated workers will enter the UK without so much as a stand-down period and, as is usually the case, most will find well-paid jobs within a few weeks of arriving. That means yet more badly needed workers leaving at a time when no-one arrives to replace them.

Of course, many of these challenges can be turned around by a government intent on proactively responding to the changes in the economic and business landscape.

Unfortunately, the evidence to date says that they are reluctant to do so.

This week’s fiasco around the confiscation of privately imported rapid antigen testing kits reflects a government more intent on controlling the pace of our response, than the effectiveness of it.

That desire for control is one area where they have made progress over the last year. I refer to the gradual threat to democracy. Last year saw the early stages of the implementation of the Three Waters legislation, the installation of unelected representatives onto local authority councils and related boards, and the establishment of government bodies that are not representative of the population at large.

I have no doubt that this year may well see the suggestion that Parliament includes unelected representatives in its composition.

This article first appeared in the New Zealand Herald on Saturday 29 January 2022.