Bruce Cotterill: Three Waters – where is the outrage? 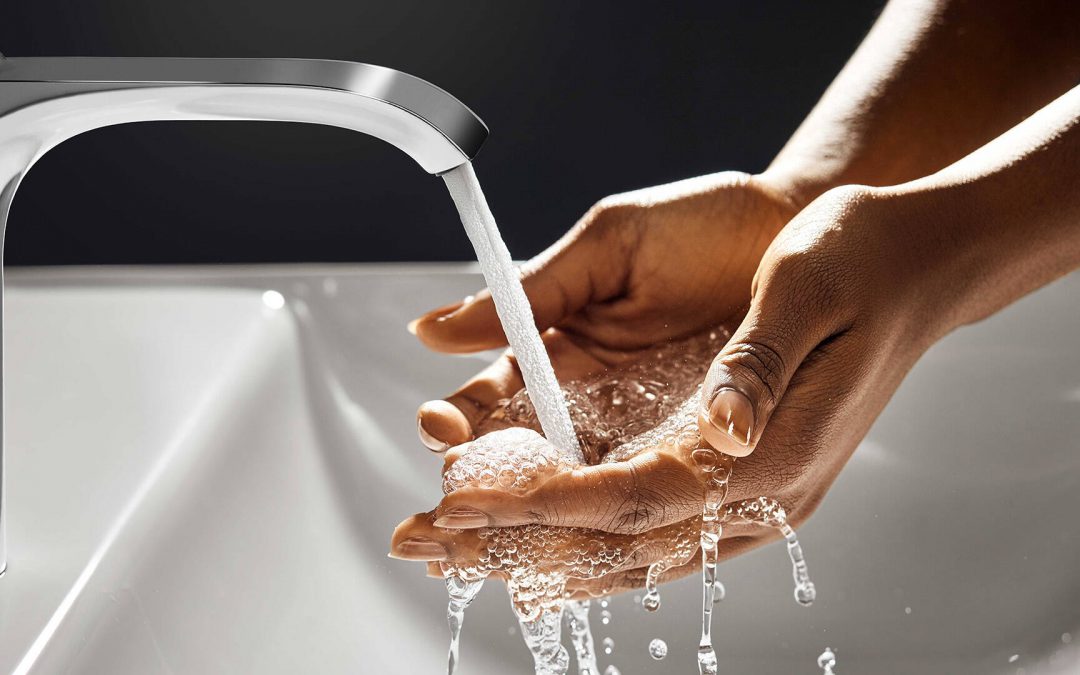 Last Friday afternoon, after the deadlines for the Saturday papers and with material for the 6pm news bulletins already well planned, it came. The announcement we all should have wanted to hear. Except that we didn’t.

As any seasoned politician will tell you, Friday afternoon is when you dump unpopular, controversial or just plain bad news.

Despite more than 88,000 of us putting up submissions, few of us were heard. I’m told that less than 400 oral submissions were called.

We’ve all heard the PM and her ministers talk about their willingness to listen to the feedback from people and make changes where appropriate. But in the end these were just words. More words.

And so, last Friday afternoon, the updated report on the Three Waters Bill was presented by the select committee responsible for considering submissions and presenting a revised document.

Even without knowing the contents of the revised bill, haste is something we should be concerned about. It’s a pace of activity that is usually reserved for matters that the Government wants dealt with immediately; either because it is vital for the national interest or it is so unpalatable that they want to shut down the debate as quickly as possible. It would seem that the latter was their only justification.

I’m told by a highly regarded former MP that for a matter of this nature, it’s a pace that is unusually rushed, and in the context of Parliament’s rules, technically inappropriate.

Not that we can do too much about that. Let’s face it, this Government has been in an “inappropriate” hurry on Three Waters from the start. Despite the changes not yet being signed into law, they have already recruited a heap of people and leased high-quality and expensive office space in Auckland at least and possibly elsewhere. Every step has been action ahead of the democratic process.

And so to the modified bill. Note the word modified. Not dramatically altered or materially changed. Modified because despite the more than 88,000 submissions, the great majority of which were heavily against its proposals, there was little change to the provisions of the bill.

Except for one area.

Imagine 88,000 submissions. Ignored. Just think for a moment of the emotion and passion that people had for the End of Life Choice Bill. And yet that received just less than half of the number of submissions that Three Waters did. And those submitters have been ignored.

So what was modified?

For the benefit of the uninitiated, the Three Waters legislation is about the management of drinking water, wastewater and stormwater. However, as result of the select committee’s most recent rewrite, it’s no longer just about Three Waters. You see, they’ve added a couple of new categories. Geothermal water that flows through New Zealand’s world-class and sustainable electricity system is one.

Oh, and they also added another category: Coastal waters. This time, with the highly controversial and undemocratic co-governance proposals locked in. Both are managed by local authorities under the Resource Management Act.

New Zealanders should be upset or even angry. We’re not though. We either don’t know about the changes being proposed, don’t understand what’s going on, or don’t care. I deeply suspect that, if Kiwis understood what was happening we would care very much.

You might think I’m exaggerating for effect. But throughout this week I’ve been talking to people about it. A few of us are quite knowledgeable and highly exercised about what is happening. Then there are plenty of us who know something is happening with Three Waters, but don’t know the detail. And believe it or not there are a lot of people, probably those who get their news and current affairs from their favourite Facebook bubble, who have no idea it is even happening.

We should be ropable that this is happening. And we should be stomping mad that neither of our top-rating TV news channels ran the story of the bill’s passing on their 6pm bulletins on Thursday evening. What the hell is going on here NZ?

This is major constitutional reform, involving the deliberate confiscation of assets from ratepayers and the councils that represent them, to a government and a policy that will be controlled by iwi-based or tribal interests. The consultation process around it has been minimal and most of us would say what little consultation has occurred has been ignored.

The French would have people marching in the streets and tractors blocking the freeways if this was occurring in their country. Not us. Let’s just sit back and let it happen!

I can only imagine that, like many of those I spoke to this week, we don’t really have any idea what is actually going on here. So, for those readers who are interested, here it is in a few simple sentences.

Despite not mentioning it during the 2020 election campaign, the new majority Labour government hit the ground running immediately after the election and launched a plan that would see the Government taking control of the infrastructure and services that deliver all three water assets – drinking water, wastewater and stormwater.

Despite the fact that, in most parts of the country, our fresh water is among the best in the world, they used a single event in Havelock North a few years ago as an example of what could occur if reform didn’t happen quickly.

Their plan was accompanied by a very expensive and highly misleading advertising campaign telling us that we would have brown sludge coming out of the taps unless the Government took control of the water assets from the councils.

Organisations like The Taxpayers’ Union and Democracy NZ have funded court action which asserts that the minister and her government have acted illegally. That court action is ongoing. Farmers and business owners have banners out the length of the country asking the powers that be to “Stop 3 Waters”.

And yet, despite ever-increasing opposition from a wide cross-section of New Zealanders, the Government has pressed on with its plans. Centralisation of water assets, they say, will occur, just like the already unsuccessful centralisation efforts in Health and Tertiary Education.

As a result, we have the latest steps, as outlined above, that will see Three Waters expanded to Five Waters and maybe even a few Parks.

So we see, finally, after all this time, what Three Waters has been about all along. It’s not about brown sludge coming out of your taps. In fact, it’s not about water at all. It’s about an asset grab of not only the water assets we thought, but also for a slice of our geothermal schemes and for the highly contentious foreshore and seabed. By the time the third and final reading comes around, you can bet that the country’s parkland will no longer be an option. It will be included.

Perhaps the inclusion of the foreshore and the parkland will get us animated and angry.

We should be staggered that this legislation, delivering major constitutional change, is sleepwalking its way through Parliament via an aggressive majority government, while it appears that there is nothing that opposition politicians can do about it.

You see, unless New Zealanders do something, I’m guessing that the third and final reading will go much like the second reading this week. A few opposition politicians putting up a brave fight against the tyrannical majority before quietly leaving the stage defeated and deflated.

By the time next year’s election campaign is run, Three Waters final reading will have been completed and this most extraordinary and controversial series of changes will have become law. The assets will be operated by undemocratic Government-appointed boards, and the councils that paid for them will be left out of pocket, and we, the people, will be one step closer to losing our collective democratic voice. Despite overwhelming opposition, Three Waters will be law.

It would be tempting to throw in the towel. And yet, despite everything that has happened, Three Waters should continue to be a central election issue in 2023. Those parties currently in opposition must run a campaign to totally repeal this legislation and if elected they must do so promptly.

And we may as well brace ourselves for it now. Taking things away from people is always much harder than giving them out. Repealing this law will be messy and disruptive and difficult. But it must happen.

That’s why we have elections. When governments become this corrupt, they and the laws they created must go.

This article first appeared in The New Zealand Herald on Saturday 19 November 2022.