Bruce Cotterill: When trust is lost, corruption gets a look-in 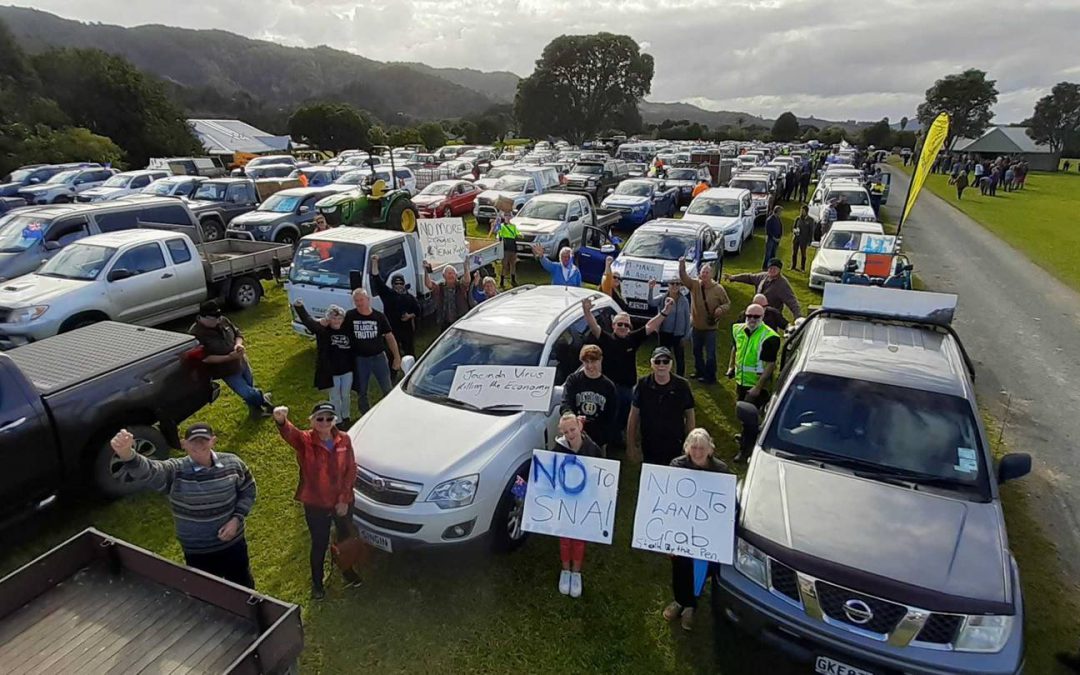 One of the more interesting events of the past week was the announcement of our decline in the rankings of the world’s most liveable cities.

Sadly, as the rest of the world gets back to business and we continue to struggle to do just that, our 2022 rankings have plummeted. The new rankings have Auckland as just the 34th most liveable city in the world. Wellington now sits at number 50.

In recent years, New Zealand has sat in first-equal position alongside countries such as Denmark and Finland. Last year we were again first equal, eight positions ahead of the United Kingdom and 15 places ahead of our cousins across the ditch.

So until now, we have been one of the least corrupt countries in the world. I say “until now” because it doesn’t feel like we are as squeaky clean as we once were.

Deep down, I fear that our number one ranking may come under pressure in the next few years.

It used to be that if Jim Bolger, Helen Clark or John Key spoke, we tended to believe what they were saying. Today, Beehive press conferences are laced with spin and half-truths.

We even have a Prime Minister who says things like “we have a mandate to do this” despite never having mentioned what “this” was during the election campaign.

As previously noted in this column, we seem to have empowered a group of politicians, at both national and local government levels, to do things we don’t want them to do. And yet their so-called “mandate” sees them driving major constitutional change irrespective of what the people might think or say.

Because we don’t say much really, do we? Compared to most countries, we have tended to be a society that does not stage massive protests.

This year we saw the occupation of Parliament’s grounds. In the 1970s, Bastion Point was in the headlines. And the Springbok rugby tour in 1981 was probably the most disruptive of all.

So we’ve had the odd revolt, but we’re mostly accepting and apathetic. We tend not to be massive, disruptive, multi-day protesters.

I suspect that part of the reason has been that we are relatively happy with our lot. And until the past few years, we have been broadly trusting of those in positions of power and authority. We have traditionally respected our leaders, and expected them to do the right thing.

However, we’re not like that at the moment. To me, it feels as though we are more divided than we have ever been. Many of us are certainly more openly critical of the government or the direction the country is taking.

In the opinion of the many people I speak to, a Government majority does not authorise that Government to do whatever it wants to do. No, in theory that right should only extend to the policies and initiatives they campaigned on.

Those policies did not include the centralisation of education or healthcare, changes to governmental governance structures, Three Waters or ute taxes.

Similarly, an elected council should not have the right to change the zoning in an area or a street, resulting in dramatic negative impacts on the values of properties in that area, without proactively seeking input from people who own the property in those streets.

So mistrust creeps in. We find it difficult to believe what we are being told. So they tell us again, this time with more selective detail. So the spin increases. We disrespect the source. Trust is lost. It’s a vicious circle.

I’m surprised that this Government hasn’t introduced a Ministry of Consultants and Reviews. We heard last week about another taskforce. We’re told that a group is going to be looking into the so-called Gib board crisis. We’ve also been advised of yet another inquiry, this time into the appointment of family members of a Government Minister to well-paid government contracts.

You only have to drive around the country to see how many houses are being built. So you do the maths. According to government records, we are building between 40,000 and 50,000 houses a year. According to Stats NZ, we have 87,000 more people in our population than we did in December 2019. In theory at least, we’ve built 100,000 houses in that time.

So how can the waiting list go up? And where did the billion dollars go? When we’re not accepting much immigration into the country, those numbers can only occur if people are giving up perfectly good and paid-for accommodation and jumping in line for the government freebies.

In the meantime, our Prime Minister goes to the United States, supposedly to promote New Zealand business. However, on her two major platforms — a prime-time TV audience and a high-profile university lecture — she speaks of gun control and social media.

There is no doubt in my mind that she is travelling the globe promoting herself, not New Zealand.

As an aside, you have to laugh at the PM telling the Yanks how successful our post-massacre gun control initiatives have been while we’re in the middle of our worst spate of gun violence that I can recall. 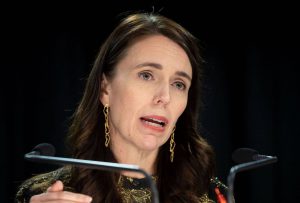 The Health Minister has been out and about this week saying that our overloaded hospitals are a function of the flu season. Later in the week we learn that government agencies were warned at least a year ago that the system was on the verge of collapse.

The warning came from those who know the problem well. Until Thursday, they were known as district health boards. At least Andrew Little won’t have to worry about them anymore.

Then we have a new director of the Reserve Bank — which should be one of our most sacrosanct organisations — appointed by our Finance Minister, with potential conflict of interest issues surrounding his board and consulting roles. You have to wonder.

I believe the outcomes of the task forces, the working groups, the government reviews and the inquiries will see the Government and their co-conspirators cleared of any blame or wrong-doing.

But the behaviours are more common. And those behaviours should make us ask questions. We ask questions because we don’t believe what we’re hearing any more. As a result, trust is lost. The lack of trust turns into scepticism. And if they can get away with it, maybe we can, too. It’s a slippery slope.

We can accuse our leaders of misrepresenting the truth, deliberately misleading us or even telling porkies. The language doesn’t matter. What does matter is where such behaviours lead.

And of course we start guessing. Is the PM really campaigning for a job at the UN? Is Three Waters really a grab for council-owned land assets? Did the Speaker really get a cushy overseas gig in a trade-off for his behaviour-induced resignation?

Why hasn’t the Christchurch stadium been built? Are we really that incompetent or is there something else going on? Why are we importing and trucking coal when we could dig it out of the ground in Huntly? Who benefits when we spend $327 million — a ridiculous amount — merging the two government-controlled media organisations?

And $53m in consulting fees on a cycleway that never happened? And why are those things priorities when we have a cost of living crisis to deal with? Why do we need to give billions of dollars to Indonesia to have them take the hit for our carbon indiscretions?

We were told we would have the most transparent Government ever. It turned out to be the opposite. So, we have to start calling this stuff out now. The trouble with corruption is that it creeps up on you over time. You don’t want to start getting used to it.

You have to stop it before it becomes commonplace or acceptable and we become desensitised to it. If we don’t, it becomes very difficult to turn around.

This article first appeared in the New Zealand Herald on Saturday 2 July 2022.