Bruce Cotterill: Who’ll do the work if the workers aren’t ready? 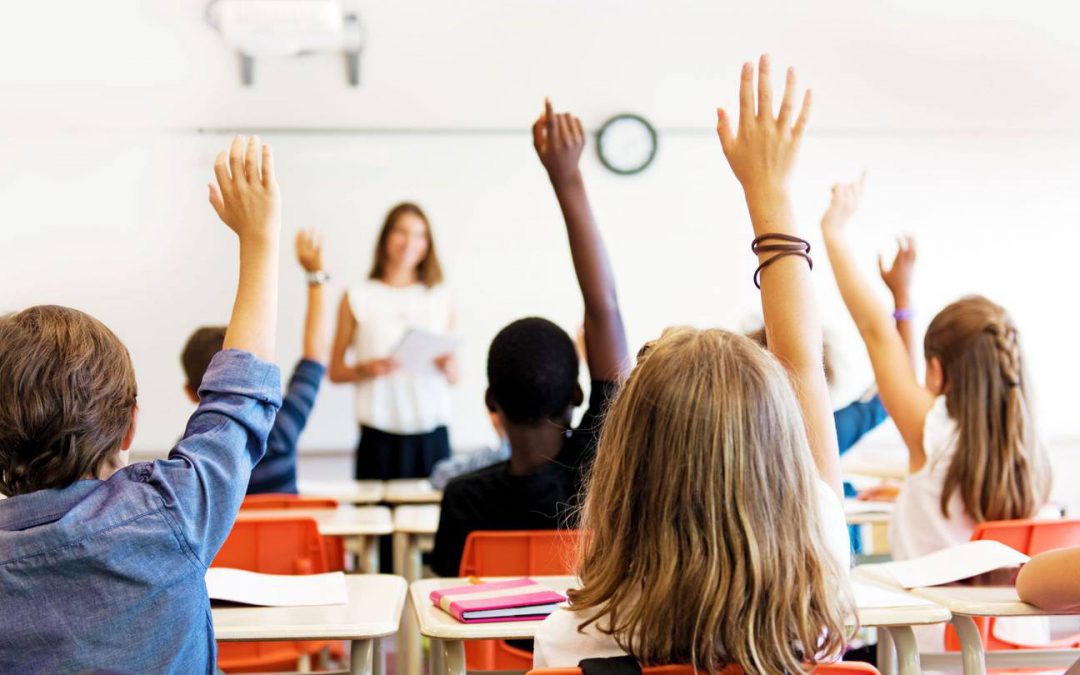 I’m starting to worry about the work.

I’m not bothered about what to do or even how much there is to do. I’m worried about who is going to do it.

There has been a bit of commentary lately about a lack of workers. The trouble with the commentary is that it is one-dimensional. We either have a shortage of workers because of emigration or because of a lack of immigration. Or we’re struggling to get people back from their lockdown-enforced work-from-home habits. Either way, it’s not the whole story.

The supply and demand issue is a function of many things. It’s true that we’re losing people to overseas destinations. Those destinations offer the overseas experience that many have been waiting for. But they’re also offering more money.

Sydney is the new London. Our people are not going to Sydney for the OE. They’re going for the money — going to Sydney or Melbourne and adding 25 per cent to their package with superannuation thrown in on top.

Then there’s the flip side of emigration — immigration. As has been well documented, we’re not letting people in. I recall Queenstown mayor Jim Boult lamenting the state of his city’s workforce during the height of the pandemic lockdowns.

He commented that “pre-Covid” New Zealand had 340,000 people on temporary work or working holiday visas. Mid-lockdown the number had reduced to 120,000. That means we’re 220,000 down before we count the ones we’re now losing.

The Government is talking about loosening up immigration. But that’s about all they’re doing. Either we’re not a very desirable country to move to right now, or we’re not trying very hard. Because we don’t appear to be making any progress.

The worker shortage is exacerbated by the wage bubble. That bubble has come about as a result of a number of factors.

Sure, a shortage of workers at a time of high demand is part of the problem. But the Government decision to aggressively drive up the minimum wage by 23 per cent in just four years — a good thing to do but lousy timing — pushes up the expectation of every wage earner who is earning above the minimum.

Add to that the fact that the Government’s own recruitment drive has contributed to, and some would say single-handedly driven, the wages bubble. There are 50,000 more people in the public service now than there were five years ago. That means there are 50,000 fewer people in the market for the business community and local government to go to.

Many of those people have been recruited by government departments desperate to swell their numbers, with massively increased remuneration above what they have previously been prepared to settle for. I know of a case where someone earning $160,000 a year has moved to the public service for $210,000. Another had someone on $70,000 moving for $110,000. Based on the examples that flood in to this writer’s office, these are not isolated examples.

So we have a supply and demand issue. But we also have a monopoly employer driving up costs.

But as challenging as these issues are, they’re not our biggest problem. The single biggest issue is that we’re not growing our own any more. Sure, we’re growing some, but when a third of the kids who hit the workforce in five or 10 years can’t read or write or do basic maths, they’re not going to be much use to a growing economy. So there won’t be enough of them.

You can argue all day about the changes to the education system. There’s the new science curriculum, for example, but in the bigger scheme of things, those issues don’t matter.

The big issues are around achievement.

The biggest concern is this. If an individual is not able to read or write or do maths to an acceptable level by the age of 15, then that person is going to have trouble participating in, and contributing to, the society around them.

If you have a society made up of those people without the necessary literacy and numeracy skills, then the society will fail. We seem to be on track for such a breakdown.

It has been well reported in the past couple of weeks that too many of our students are failing. Many are not even turning up to school.

Pre-Covid, with 40 per cent non-attendance and one-third unable to meet basic standards, we had a big problem. Post-Covid, we have a massive problem.

There are plenty of benefits from having a population that is well educated. People who are educated are less likely to commit crimes. Health outcomes can be improved with education. An educated community will be more tolerant of others and more caring of those who need support. But economically, capable people enable growth.

If you want your economy to grow, you need to be able to add ever-increasing numbers of people to work in the growth engine.

One of the reasons that China’s economy is underperforming is that it is now paying the price for the one-child policy. In simple terms, if every two parents have one child, sooner or later the total population will decrease.

Similarly, if the average New Zealand family have two children, then current statistics suggest that the children of one family in every three will be unable to function as a working member of the community. Think about it. That means six parents deliver four functioning successors. As a result, the pool of those contributing to society decreases.

In a small country, a portion of our labour force will always come in the form of imported personnel. For a variety of reasons, whether we are looking for bartenders or scientists, we will need to look elsewhere to get the number of people or the unique skills we will require.

However, beyond those people, if we really want to return to the growth economy that we once were, we will have to increasingly rely on our ability to deliver highly skilled and capable people to do the work that will grow the economy. In other words, pouring more people into the top of the funnel.

The key words in the paragraph above are “skilled and capable”. That is where we are letting ourselves down. We can blame the schools, the teachers, the Government or the parents. It doesn’t matter. Blame is a waste of time. We’re better to focus on what we can do about it.

At the centre of our future planning needs to be an acknowledgement of the current statistics and a desire to do something about them. Next up, we need to accept that this is a long-term process. We’re not going to fix it in five years. Or even 10.

But in terms of major long-term change to the education system, we’re probably talking a 30-year project.

Why? Because we have now had at least one and possibly two generations of under-performance. It’s become acceptable. It’s a huge problem in a huge government agency.

The thinking at every level has to change. That takes time.

Many of the leaders and participants in our education system have values that reflect a “woke” or socialist leaning. Some viewpoints are quite extreme. This didn’t happen overnight. It has taken a generation to get to this point.

I’m not saying we shouldn’t have those people or their perspectives in the education system. But we should have a full range of viewpoints on offer and the leftist leaning values are probably over-represented currently. Re-balancing that takes time.

The reason it’s a 30-year project is that it starts with today’s 5-year-olds. They need to be given the opportunity to learn the right things the right way. Some of those 5-year-olds will hopefully grow up to be teachers. Those teachers will teach the first of the new generation of workers. Workers who we expect will all become full contributors to the country. Contributors who fill important jobs, pay tax and mentor and support the generation that follows them. To do so they will need a good education that is useful in a modern world.

Just two weeks ago we became aware of the results of a pilot study by the Ministry of Education. This latest experiment was a review of the proposed new literacy and numeracy standards which are due to come into force in 2024. While the sample size of 1000 or so students was relatively small, the overall results were even more appalling than we have become used to.

Unfortunately, the responses from those on the inside were dismissals of the experiment, rather than an acknowledgement that we might be headed in the wrong direction.

If nothing changes, then nothing changes. The first part of the solution is to agree that we have a problem. I’m hoping we’ll be ready to admit to that soon.

This article first appeared in the New Zealand Herald on Saturday 30 July, 2022.