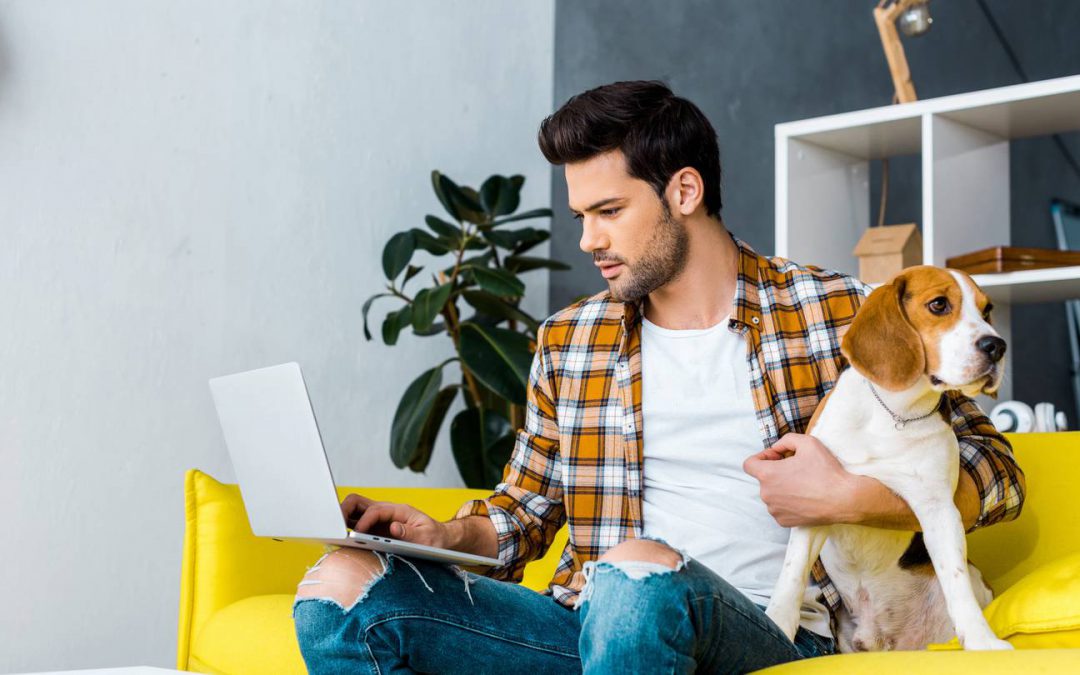 As the news feed starts suggesting the Government is finally ready to eliminate our outdated Covid traffic light settings, I’ve been reflecting on the unusualness of the past two-and-a-half years.

As an Aucklander, even in retrospect, the lockdowns were tough. We may think it’s all behind us, but I continue to see the damage done to the financial wellbeing of businesses and the mental wellbeing of hard-working Kiwis.

In March 2020, I was in Melbourne when the call went out from our then Foreign Minister Winston Peters, calling New Zealanders home. Like the majority, I duly complied. Despite the fact that I had travelled extensively on business during the previous four weeks, I recall walking inbound through Auckland Airport, ahead of the deadline, without so much as a question from authorities or even an interruption to my cadence.

New Zealand changed within a week, and the world as we knew it would never be the same again. We were introduced to something new. Lockdowns. With the benefit of hindsight, the extent of the restrictions that followed were variously unkind and unnecessary.

To be fair, in those early days most of us didn’t know what to do or how bad it would get.
But the lockdown soon gave way to the desire to get out. Like many people, the opportunity for a bike ride or a walk along the beach became an unavoidable temptation. At first we didn’t even know if we were allowed do that. But we did.

In the early days it was pretty weird. I remember going for a walk at the height of the Covid lockdowns. The streets were eerily quiet. Auckland always has traffic. But all of a sudden there was none.

I still remember the silence. As I walked past the local playground, I couldn’t help noticing the lack of children playing. It was always busy this place: kids playing, laughing and screaming. Kids being kids.

And yet there was nothing. Just silence. In fact, it had been roped off. “Who ropes off a playground?” I thought. No kids. Just silence. No play today.

Today, many of our offices resemble those playgrounds. No people. No noise. No energy. Just empty offices. Just silence. No work today.

I was in an office the other day. And there it was. Noise, people laughing, chatting, chewing the fat. A couple of guys talking about the rugby and what was wrong with the All Blacks. A couple of young women talking about a work problem. Others sharing holiday photos on their iPhones.

That one morning made me realise what we’d been missing. I asked the boss how he had managed to get everyone to come back to work. “Oh it’s compulsory Wednesday” he said. “It’ll be dead again tomorrow.” And therein lies the problem. We’re having trouble getting our office workers back to the office.

Of course, many of us don’t want to work. The majority only do so because we need to earn an income. An income to house, feed and clothe our families. And hopefully a small amount left over to invest and grow for that brief moment at the end of our working lives called retirement.

Then Covid comes along.

All of a sudden we have the ability to continue to earn that income, without having to go to work. That’s going to seem pretty attractive. And so it has been.

So much so that now the Covid hysteria has subsided and it’s safe to go out again, we don’t want to go back to work.

For a start, employers and team leaders tell me that they don’t know who is working and who isn’t.

After all, you have to drop the kids off, put the laundry on and take the dog for a walk. The time spent at the kitchen table with the laptop open seems to blur into other activities.

And then there are the additional sick leave provisions. Some employees are making sure they use up their extra allotment. Only a minority abuse the opportunity, but when staff shortages are everywhere, we need all hands on deck.

Our fear of Covid means we’ve given people permission to stay away, even if they are just a little bit under the weather. They don’t even have to be crook. Even if someone in their family is off colour, they stay away.

Just three short years ago, people would come to work determined to get through the day, regardless of how sick they were. Not any more. A hint of a sniffle and we’re practically begging them to stay away.

In the meantime, we’re missing critical appointments and businesses are missing deadlines. All over town we’re lamenting projects that are over time and over budget. Covid is the new “excuse box”.

Sooner or later we are collectively going to have to take responsibility for getting our people back to where we need them to be. Our businesses need their people on deck. Our offices need people. Our cities and communities need them. And most of all, although many won’t recognise it themselves, the people who are reluctant to go back to the office will need to.

You see, sooner or later we get “Zoomed out”. We all need social contact. We need to socialise. We need the personal development that comes with hallway chatter and debating with someone else who challenges our views. And most importantly, we need community.

The workplace, just like the gym, the surf club and the local bar, is one of our personal communities. If we stay away for too long, we forget and we’re forgotten.

So we might stay away and get paid for now. But the “new way of predominantly working from home” doesn’t feel sustainable. Sooner or later, employers, in search of productivity, teamwork and engagement, will want face time. And you can’t do that on one or even two days per week.

Empty offices make it hard to build a team. Hard to develop a culture. It’s difficult to get a group of people around a table to workshop and debate an idea or a campaign.

And then there’s the downtime. A couple of weeks ago I was trying to deal with the engineering department of a local council. With 24 hours left on a planning deadline, I discovered that the engineer working on my project didn’t work at the office on Mondays and Fridays. To make matters worse, he was not able to be contacted, even though he was supposedly “working from home”. We tried to get another engineer to review the work. You can imagine how that went. We missed the deadline. As a result, the process cost more money and more time.

On an IT project, an urgent meeting to review a critical piece of code gets delayed because we are unable to assemble the team. Elsewhere, we’re searching for new hires and candidate interviews are delayed because we can’t get the necessary people together. The HR manager is working from home.

I walked down Queen St last Thursday, starting at the Aotea Centre and finishing at Shortland St. It was 4:45pm. The bars were empty. The streets were empty. The town has died. It reminded me of those big old American towns in the 1990s. Towns like Cleveland and Detroit. If the CRL is ever completed, there will be no one left to catch the train. Right now, the country’s biggest city is empty.

I know plenty of bosses who would like to force the issue. In June, Tesla founder Elon Musk advised employees that they were now required at work for 40 hours a week. If they didn’t turn up, he said he would assume they had resigned.

I don’t know if he carried through on his threat. But the fact that he felt the need to make it reflects the frustrations of bosses everywhere. When people are hard to attract, and with wages rising rapidly, employers are not calling the shots. It is the employee who is choosing the employer. Employers are therefore reluctant to force the issue.

Most organisations rely on their people becoming “sticky”. In other words, the culture, the camaraderie and the unplanned interaction among people bind them to the organisation. That stickiness binds teams and aids retention and engagement.

But you can’t build a culture via Zoom calls.

Organisations are going to have to change the way they do things in order to get the people back to the office. Ultimately, we will have to rethink the office. Everything about it. The location. The layout. The services we offer to entice the people.

Twenty years ago we built an 80sq m cafe in the middle of an office floor, complete with baristas and cabinet food. The idea was to keep people at the office. It took a while, but it worked. But it was 20 years ago. We need to refresh the thinking for today’s environment.

Today’s leaders need to think differently about the new workplace. What would it take to get people back? We can wait until the next employment recession and force the issue. Or we can be pro-active, ask our people what they want and respond to the changes in the market.

Because the reality is that we need the people back in the office. Back in the city. Back in the bars and restaurants. Back at Monday morning meetings and Friday night drinks.

Unfortunately, as wonderful as the experiment has been, it’s time to get back to the office. Because working from home is not working.

This article first appeared in The New Zealand Herald on Saturday 10 September 2022.