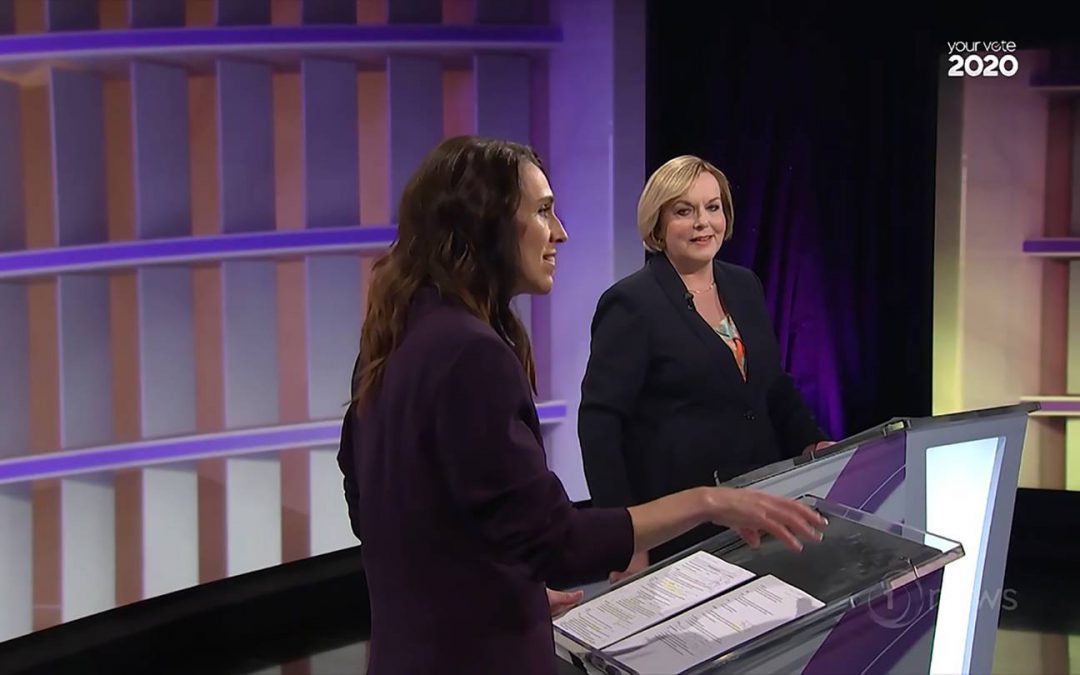 And so New Zealand’s election is over. It felt like the most drawn out election process I can remember. But in the end we have a result, one which is decisive and unambiguous.

We’ve now had a few weeks to consider the results. In this time the elected parties have been sorting themselves out with relationships and portfolios, and the unsuccessful are reviewing what went wrong.

To me, the entire process before, during and after the election has highlighted opportunities for improvement. Some of these lie at the door of the politicians. Some lie elsewhere. But there are three key opportunities that stand out, all of which would make our democratic process better and our country a better place.

In the lead-up to the election I became seriously concerned about the state of our broadcast media. I can already hear you saying, “it’s been coming for a while”. And you would be right. But I never thought the shortfalls had advanced so far.

I refer to the fact that we appear to have lost the art of holding politicians to account.

When I think back to the political broadcasters of the past — people like Brian Edwards, Ian Fraser and Paul Holmes — I recall that their most memorable moments were when challenging politicians on their records or their plans. Thereafter, Mike Hosking had the ability, but out of frustration lost his independence. John Campbell had it too, in a different way, but lost his platform. Kim Hill still has it, but radio is not where the big audiences are.

And so we are left with an anaemic coverage of matters political from both major television news broadcasters. This coverage was highlighted by the well-documented bias from some of our so-called political editors. In the studio debates and elsewhere, neither of the two party leaders was really challenged by the questions they were asked.

As someone mentioned to me, when you have a new profession called “Fact Checkers”, you know that the democratic process isn’t working properly. An effective media is critical to a good democracy. This time around, the failings of the various parties — and they all have plenty — were swept aside as a softly softly approach and personality politics won the day.

And it’s not just the lack of hard questions. The news editors seemed to play the game too. I still recall a news item which showed an adoring 4-year-old running in for a hug from the Prime Minister. The clip was shown at least three times in the news hour. The same news programme featured Judith Collins working the phones, making calls only to receive “no reply”. Again, the clip was shown repeatedly.

Did this stuff influence the result? Maybe a little bit. Did it change the result? No. But before the next election comes around, I’d like to see a return to solid, constructive political reporting, with well qualified, unbiased reporters doing what they are meant to do. Asking tough questions. Holding party leaders, ministers and prime ministers accountable for the actions they take and the successes and failures they deliver.

On election day itself, it was something I didn’t see that took me by surprise. The only technology on display at the school where I voted was the Apple watch on the wrist of one of the volunteers. 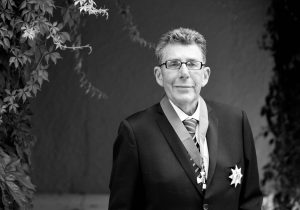 It’s very unusual to go into a room anywhere and not see computers, terminals or kiosks.

But there we were with paper, pencils, books of addresses and printed electoral rolls accompanied by rulers and more pencils. In fact, on looking around the room, you could be excused for thinking you were there to vote for Jim Bolger back in the 1990s.

With a couple of referendums, both of which had relatively straightforward yes/no answers, it strikes me that this was an opportunity to introduce some form of electronic voting. After all, if we are capable of answering yes/no at the Air NZ kiosk when asked about firearms or tuberculosis, surely we could have handled euthanasia or marijuana from our phones or tablets.

The fact that we have to wait a couple of weeks for final election results, and even preliminary referendum results, is a good enough reason to see some investment in how technology can help us make the whole process more accurate, efficient and, I suspect, less expensive.

And so, to the result. For the first time in MMP history we have a government that can govern alone. A majority government means no one else can highjack your programme or slow you down. This creates an opportunity for our new leadership to be innovative and progressive.

I’d like to see the new Government look hard at all of the things we do that don’t work.

There are plenty of places to start. Health, education, welfare, policing, prisons, and immigration to name a few. I’m not saying spend less money. However, I am saying, let’s use the opportunity of a majority government to see if we can do things a different way.

You see, by my calculations we already spend plenty of money. And yet there are many, many things that are getting worse. Our infrastructure is weaker than ever. Parents who once couldn’t afford school books are now unable to provide their kids with lunch. Despite the millions we pour into healthcare, our DHBs and their hospitals continue to underperform, mental health challenges prevail and Pharmac is unable to keep up with the growth in improved pharmaceuticals.

And in a world where inflation is hardly registering, that’s an increase in spending of over 21 per cent in just 5 years.

If government was a business and your spending increased by that amount, you would hope to have something in the form of outcomes to show for it. If not, you would have redirected the money to come up with a better solution.

I reiterate that I am not suggesting we decrease the amount of money we spend. But I am saying, let’s look at our challenges again, prioritise them, and identify what’s working and what’s not. Then look at the stuff that’s not. Why is housing worse than before when we’ve spent $3.5b on it in the last two years? Pharmac has had a $174 million boost to its budget since 2018. That’s 20 per cent. What are we getting for it?

A government free to govern is the perfect solution. They just have to take the opportunity that is there.

There are in fact opportunities aplenty. In the media, the polling booth and the Beehive, there is room for improvement. Let’s see where we are at in three years.

This article first appeared in the New Zealand Herald on Saturday 7 November 2020.