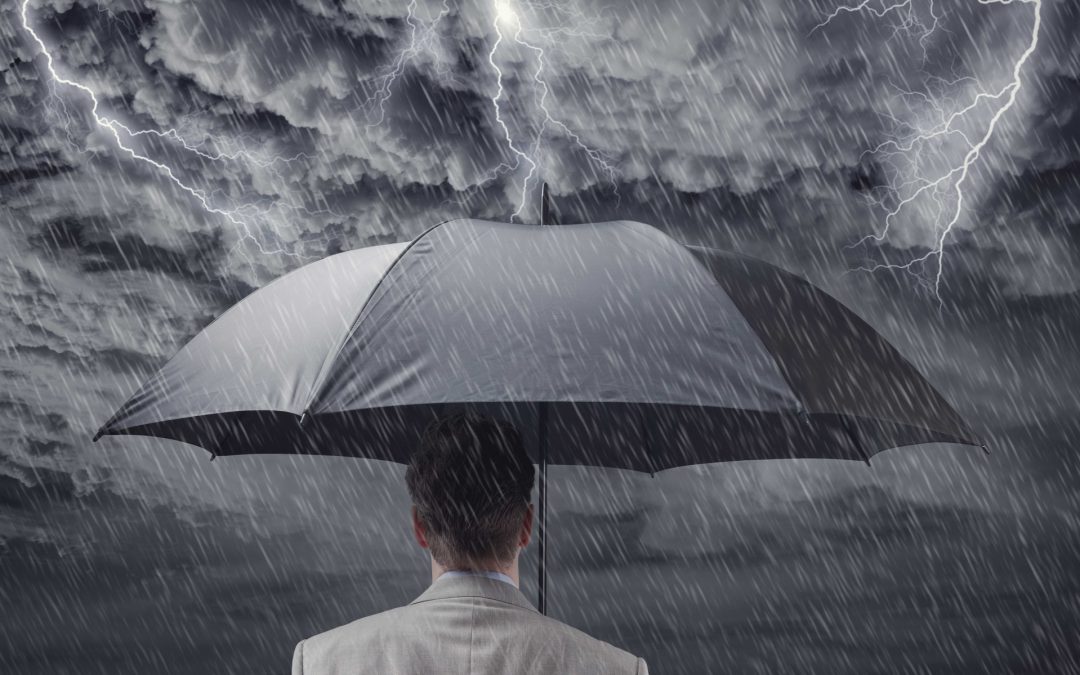 Our business confidence figures have been in the spotlight again in recent weeks. Apparently the national mindset is not particularly positive. In fact, the index is at it’s lowest since 2008. And we all know what happened then.

Sometimes I find the various surveys that we see run contrary to what I am hearing and seeing in the marketplace. There is no question that we have seen some uncertainty enveloping the construction industry, and that will continue, partially because the sector is fundamentally broken. There is also a slowdown in investment intentions and there is some anxiety about the so called global headwinds that are repeatedly referred to by some of our political leaders.

For those of you who don’t read too much in the way of economic literature, those so called global headwinds include things like the uncertainty around the US – China trade discussions, the unrest in Hong Kong, and of course, Brexit. The new IMF head is rather negative on the overall outlook as well, and that organisation downgraded it’s global growth forecasts earlier this week.

However, from the perspective of the average business owner and manager, there are a number of things that we can be reasonably positive about. That same business confidence survey also reported that inflation expectations are down and employment intentions are up. It’s never been cheaper to borrow money for investment. This last week, our share market went through the 11,000 point mark for the first time. And our weak dollar, currently at it’s lowest level against the US dollar in 10 years, is helping our exporters, including companies like Fisher & Paykel Healthcare who just this week announced an upward revision of their earnings guidance for the second time this year.

My point is simple. Despite the various negative or neutral views that abound, there are also plenty of reasons to be positive about things. And if you’re in business, running your own business or managing an enterprise owned by other shareholders, you can just as easily be looking for reasons to start doing things rather than reasons to stop.

One of my over-riding thoughts for times like these is that we need to focus on the things that we can control. And, irrespective of the economic climate, it is always really important to remember that your business is probably not being led, managed or operated the best that it could be. Chances are that your people are not as happy or engaged as you would like them to be. Similarly your customers. In other words, there is always plenty more that we can do.

The risk we all face is that when confidence goes down, we use it as an excuse and we stop trying. Instead, in the spirit of the old saying that you ‘never waste a crisis’, we should use such uncertainty to jolt us into action.

So what can we do?

Firstly, how about a good honest conversation with ourselves. As an employer, how good a job are we really doing? Are we negotiating as hard as we can when we buy product? How long since we did a hard review of our costs? How does the experience of our customers measure up? What about the return our efforts are generating as a custodian of our shareholders’ assets? Chances are, on every front, we can do a bit better.

Most businesses that I come across fail to pass the most simple test in terms of the quality of the job they are doing. Most business managers don’t have clear plans. Those that do don’t bother to communicate their plans to their people.

As a result staff turn up and do what they think they should do rather than what is best for the business. Customers then get an inferior outcome because the service provider isn’t getting the message through to the people who serve them. And lastly, shareholders get a weaker return because the company they have invested in isn’t doing the basic things well.

So if your business is feeling the heat because of a lack of confidence, here are some things you can do. Firstly, ask yourself the following question: Do you have a clear plan of what you are trying to achieve and why? Is the plan specific enough? Are you clear on growth targets or client numbers or new distribution channels to be opened?

Here’s the next question. Do your people know what that plan is and do they understand how their role contributes to a successful outcome? When I ask bosses this question, most will answer ‘yes’. But when I talk to their people most will say ‘no’. Don’t ever underestimate how much communication your people crave.

Beyond these most basic questions, there will always be plenty to do. Here’s a simple example.

We are living in an age where digital marketing invades our everyday life, artificial intelligence is closing in on us and the robots aren’t too far away. And yet, here in New Zealand twenty eight percent of businesses employing between five and one hundred people don’t even have a website.

Most of us don’t have a digital marketing strategy. If things slow down, you now have time to implement one, so get on with it.

Whatever the challenge, try to break it down. What are the five most important things you are trying to achieve at the moment? Take a look those five things every day and ask yourself. “What am I doing today to contribute to that issue?”

So, while it might be tempting to have a grizzle about business confidence, the state of the market or for that matter, the economy as a whole, instead lets focus on the things we can control and make our own businesses better, our people more engaged and our customers more delighted.

This article first appeared in the NZ Herald on the 19th October, 2019.