From Plastic Fantastic to Plastic Drastic 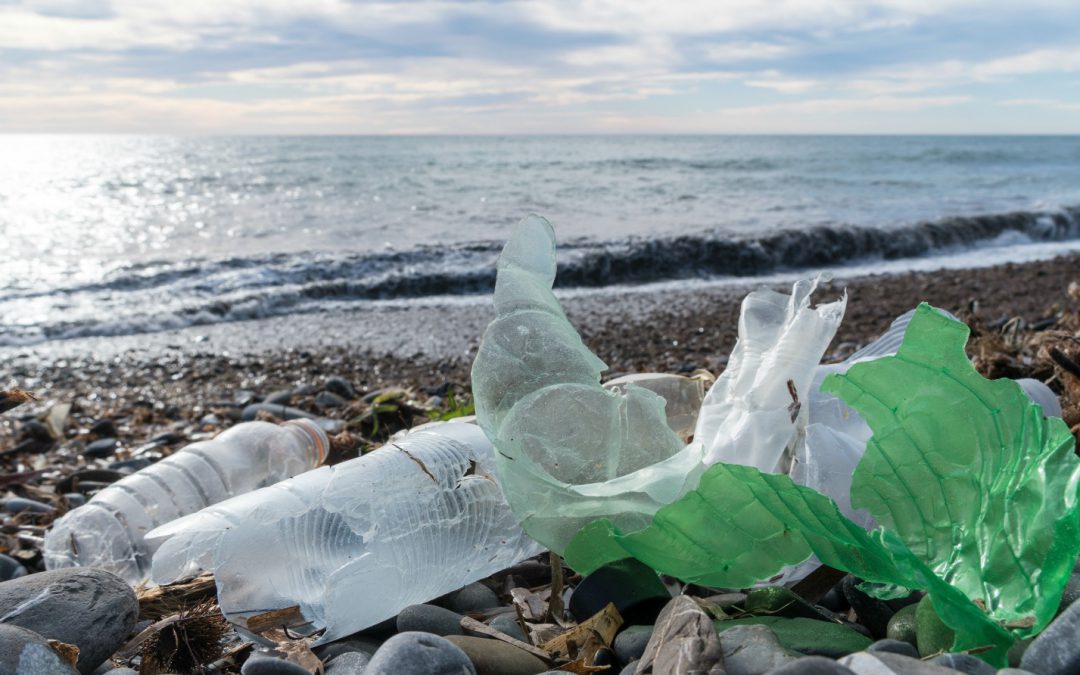 In the next few weeks, many of us will be taking the opportunity to head to the coastal regions of the country for our summer holiday. Once we’re there we will be spending a chunk of our time in the water, swimming, paddling, surfing, skiing and maybe even diving.

One day last summer, I was out in the ocean doing just that. A couple of hundred metres offshore, on a stunning summer day, in the crystal clear waters of our northern coastline. Suddenly, I swam into something. You now that feeling when you hit something that isn’t meant to be there? For a split second the heartrate went up and I immediately pulled my arm back. My subconscious mind briefly raced through all the nasty things it might be. Then, just as I stopped swimming and looked up, my face became enveloped in whatever I had swum into.

Fortunately, it wasn’t a shark, or even a fish. But it wasn’t nice. It was a big plastic bag. As I paused to catch my breath, I watched it floating on the surface. It was clear and slimy, and it glistened in the sunlight as it sat there. It was easy to see how sea-life might be attracted to it, and worse still, mistake it for something else, like food.

If you’re not sure what types of plastics end up in the oceans, just take a walk along the beach after a storm. Be sure to stop by the storm water outlets and look at what is lying on the ground near the high tide mark. There you will see those dreaded plastic bags, yoghurt containers, and drink bottles. If you look closely, you will also see the little things that can be mistaken for food; discarded buttons, polystyrene bubbles and shiny little chocolate wrappers. Then imagine this … where does all that stuff go when the tide comes in?

Throughout 2019 we have all seen unprecedented coverage of climate change. I’ve made a point this year, of trying to understand more about it. I’ve tried to listen to the many sides of the climate change debate. I have to say, it’s difficult to work out what’s real and what’s not.

The plastic argument really resonated with me when I read a comment stating that ‘none of the plastic that has been manufactured to date, has begun to break down yet’. Think about that for a moment. Think of all the places you see the stuff. It’s everywhere and unless we work out what to do with it, it’s not going anywhere.

The effect of plastic on our oceans is in the process of being well documented. National Geographic’s photo of the turtle with a straw up its nose helped the cause. But we need a lot more where that came from.

The population of the world continues to grow rapidly. We are currently at 7.6 billion people and the expectation is that we will get to 9.8 billion by 2050. The oceans that feed us, and in particular, feed the people of the island nations, are becoming depleted of fish stocks for a whole lot of reasons. Over-fishing is one of them. But fish dying from ingesting plastic is a reason too. These are both things that are totally in our control.

In fact, it seems that the very balance of the ocean environment is at risk, not because of climate change, but because pollution is killing everything from the large ocean mammals to the small organisms that keep the oceans in balance.

So ultimately, unless we do something about it, there will be less fish to eat. But it gets worse. Apparently, those of us who consume fish and other seafood are now digesting a small percentage of plastic with our fresh salt water raised meal.

Simply put, the sea life is eating the stuff that we have manufactured and dumped in the ocean, and that means that it is now in our food chain. Logic tells me that it will get worse before it gets better.

And of course, with 71% of the earth’s surface being covered in water, the health of those same oceans will affect the health of our planet.

So here’s my challenge to business for 2020. Aside from all the normal stuff we have to do.  Budgets, customers, recruiting, managing, leading and so on. There’s one more challenge. What is your business, or your team, going to do this year to change the way you acquire, use and discard plastic?

Plastic has solved plenty of problems for business over the years, and it will probably continue to do so. But it’s also doing some damage and we need to think about what we do with it when we’re finished with it. In other words, business now needs to solve the plastic problem.

Plastic may be a component of the products you produce, or the packaging you wrap those products in. It may be a disposable that gets used around the office, like a toner cartridge or a water cup.

Just imagine if every single one of us did something to decrease our consumption of plastic in the workplace. In the last 12 months, many retailers have stopped using plastic bags. That’s a start. What else can we do? And if we have to use the stuff, how can we dispose of it in a way that lessens the threat to our oceans, rivers and lakes?

The cool thing is that whatever we can do to improve our own backyard, will benefit those of us who live there. Getting plastics out of our waterways will benefit us! Sure, we’ll still get a bit of rubbish floating in from other countries. But if we can do an amazing job of looking after the oceans immediately around us, the ultimate beneficiary will be us. Irrespective of whether the rest of the world takes action.

So while you’re sitting on the beach this summer, just ask yourself this question. What can we do differently this year, to change the way we use and dispose of plastic?

This article first appeared in the NZ Herald on the 20th December, 2019.