Hard times ahead – bank on it 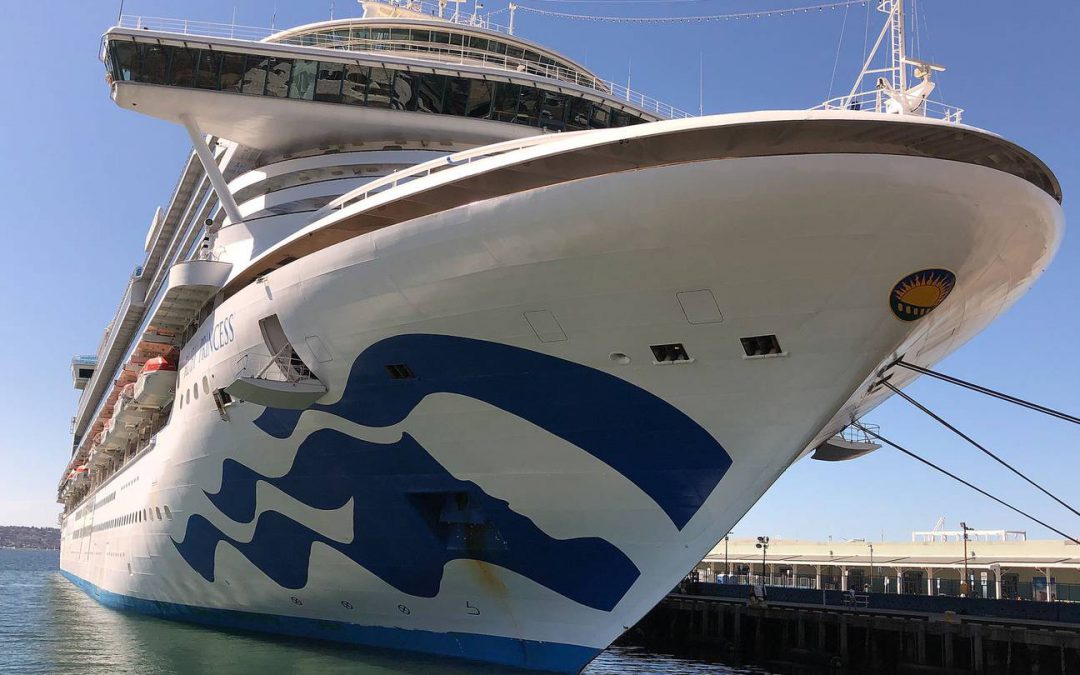 The events that change our economic lives, like the oil shocks of the 1970s, or the 1987 stock market crash, always start somewhere else. The Asia Crisis began in Thailand in the late nineties and of course the GFC in 2007-08 was kicked off by collapses in the US mortgage market.

Usually we see the reaction of the global banking system come to the forefront of the headlines early on. This latest crisis, precipitated by a global health epidemic, has been unusual in that the banks have stayed below the radar.

As you might expect, I read a lot. I’ve been on the lookout for a discussion about the state of the global banking system. Pre-Covid there was plenty of rhetoric about us living in a world with stratospheric debt levels. Since then, governments have borrowed plenty and private debt holders have sought to put debt on hold, or worse, borrow more to keep their livelihoods afloat.

But the commentary on the banking system remains absent. All I seem to find is talk about low interest rates softening the impact, governments printing money and access to capital being sufficient.

Admittedly, we have had at least 10 years of solid growth, enabling the banking system to build a cushion that will withstand shocks like the one we are going through. However, for the last few months we have had business in various levels of shutdown across the world, and the year ahead shows no sign of becoming any more predictable.

Somewhere within this most unique set of circumstances, there must be an impact on the banks that no one is speaking about.

Early in the pandemic, we saw plenty of headlines about cruise ships. Every time a new cruise ship is put into the water, someone owes someone else $1.5 billion. Most of those cruise ships are currently parked up at sea.

Aircraft fleets are usually leased by the airlines that fly them. According to aviation blogs, more than half of the global airline fleet is currently grounded. Time magazine estimates that more like 60 per cent of planes are sitting idle.

Big hotels, like most commercial property, are mortgaged by their owners, who then lease them to hotel operators. At present, those same hotels are running at less than 20 per cent occupancy in many cases.

It goes on. Rental car fleets. Camper vans. Or the fit-out in the bars and restaurants that we stop at along the way. All financed.

That’s a lot of debt. And in most cases, those heavily financed assets are largely under-utilised at present. And that means that sooner or later, if they haven’t already, the payments will have to stop.

At the end of that payment cycle is the banking system. Of course, individual banks don’t carry the big debts alone. They tend to join together in syndicates and share the liability.

A few years back, Yellow Pages in New Zealand had 41 banks sharing the risk on its $1.8 billion of debt. Channel Nine in Australia at one point had 85 banks across $4.5 billion of debt. In other words, they share the load. And share the risk. If a big creditor falls over, they share it around and no one bank gets hit too hard.

But right now, it’s not one creditor we’re worried about. There are massive debts all over the place that I imagine are at risk of being only partially repaid.

There is no doubt that the banking system will need to rebuild its capital base. It will do so by doing the obvious things we all have to do, such as cutting operating costs and reducing dividends. They’ll probably close down some more marginal branches and curb loss-making divisions as well.

But they will also have to become more cautious about lending. We’re already seeing some sectors such as property development, tourism and farming being affected.

All this means that, while the banks are fixing their businesses, it might become more difficult to borrow money from them than it has been. For those of us running the typical small to medium business with the usual overdraft facilities and hopefully a few assets, things are about to get tougher.

In my opinion, if you have good banking facilities, the most important thing you can do right now is hold onto them.

If you have a bit of cash, you might be thinking to pay down some of your debt. But you might be better to put that cash aside for a rainy day. As tempting as it may be to pay down your debt, the reality is that interest rates are low and the debt is inexpensive at present.

And as the economic going gets tough, those existing facilities you already have might come in handy. But if you pay down your debt now, getting new facilities during the future credit crunch might be hard work.

I read last week that legendary US investor Warren Buffet, who is not known for panicking during a downturn, is selling down his banking stocks.

Like many of the businesses we call our own, I suspect that the business of banking, that we all rely on so heavily, just became a little more difficult.

This article first appeared in the New Zealand Herald on Saturday 12 September 2020.