Health warning – Bureaucracy can be a killer 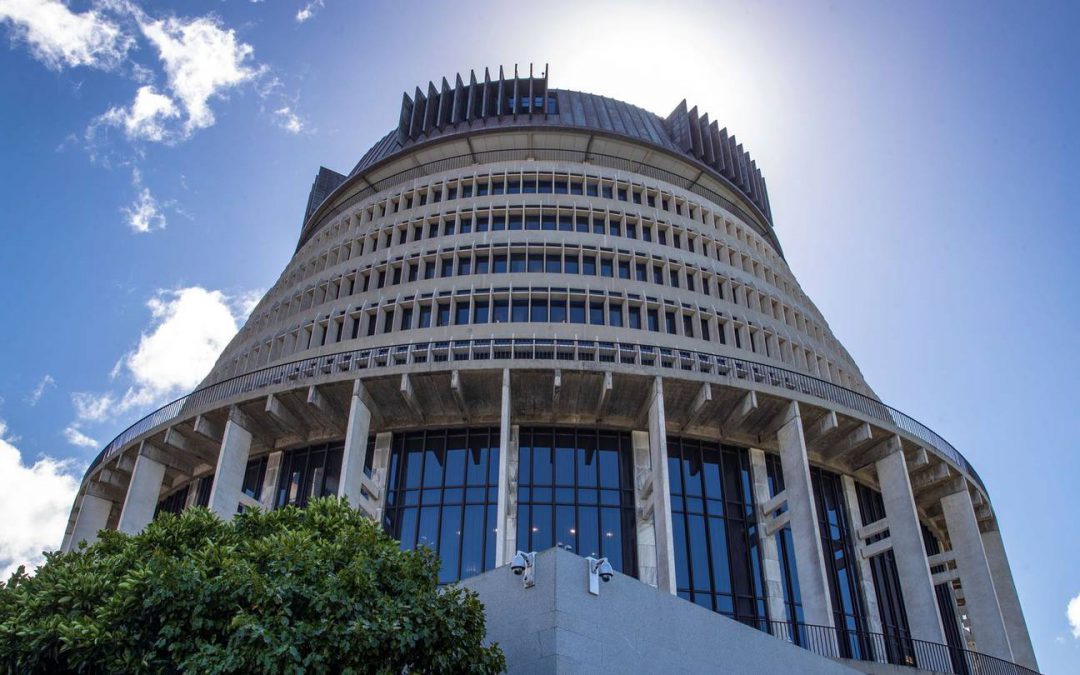 Gee, I think we’re starting to make it hard for ourselves.

I’ve spent plenty of time looking at the problems experienced by large organisations. And believe me, there are plenty.

As a result, I’ve always believed that you don’t improve performance or solve problems by making things more complicated. Of course, I’ve seen plenty of things get better because they were made more simple.

One of the areas where simplification helps is when it comes to improving outcomes for the customer. Inevitably, it seems that you can improve the lot of your customer if you enable informed decisions to be made by those who are closest to that customer. In other words, by the people at the coalface.

I’ve spent enough time poking around large organisations to know that the bigger they are, the more bureaucratic they become, and the more the people within those organisations are able to hide. Layers of underqualified people seem to make an art of avoiding the requirement to be responsive to the needs of the market. The loser is always the person those same organisations are intended to serve.

As we all know, government departments excel at this stuff. At times they seem to specialise in making it difficult to get the support that their very establishment had intended. And of course, we see plenty of hard-luck stories from people who have variously been “let down by the system” as a result.

Our health system is one where such headlines are all too common. Whether the topic is underpaid staff, irreparable buildings, long waiting lists or botched surgeries, underperformance has become all too common in an area that is vital to the quality of life we enjoy in this very special part of the world.

It doesn’t matter which political parties are in power either. The same issues occur. The same bureaucratic barriers go up. The same people, in this case the patients, are let down.

There is not much question in my mind that the old 20-strong District Health Board model was due for an overhaul. It seemed to be a one-size-fits-all approach that failed to recognise the differing needs of differing communities. The DHBs also failed to attract sufficiently experienced and talented candidates to run them. They therefore also lacked the electoral enthusiasm to motivate voters to take an interest in how these boards were led.

The end result? Some worked. Some didn’t. And thus, some of those communities have experienced better healthcare than others. The term “postcode lottery” has been used to describe the healthcare haves and have-nots.

So it was time for a change. And I have to say that I applaud Minister Andrew Little for having a go at rejuvenating the healthcare sector with the introduction of a new model.

That said, and although details are still sketchy, my immediate reaction on hearing of the proposed changes was that they have gone completely against my experience of what works best.

The health service doesn’t really get tested when people break an arm or strain a muscle, or for that matter, catch a bad dose of the flu. The reality is that the health system needs to be optimised to perform to its greatest capability, when people are very badly injured or really sick.

I guess I’ve been fortunate. I’ve seen family members and friends alike get really great healthcare under the existing model. A family member with a brain injury. A mate with a serious cancer scare. Wonderful care provided by amazing people doing everything they can despite the shortfalls of the system around them.

I suspect that experience is also a function of the fact that I live in Auckland, where many of the country’s best facilities are based. 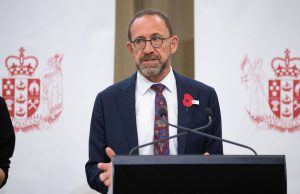 At the centre of the Minister’s plan is the desire to abolish the regionally based DHBs and centralise decision-making into a newly formed public health service to be called Health New Zealand, which will report into the existing Ministry of Health. It will have four regional divisions. There will be a Māori Health Authority too.

So that’s three organisations at the top of the tree and four divisional ones. All government departments. All bureaucracies. And all about as far away from the people who need them — customers — as it is possible to be.

It feels like more bureaucracy, not less. These changes will bring more central government CEOs, management teams, unelected government-appointed boards of modest capability, office spaces, and designer letterheads. And all of it a mile away from where it’s needed. That is, the bedside of the really sick or badly injured people.

Pharmac is a centralised service. At its core, it seems to work well for the everyday, common medical supply requirements. But the people needing access to unique and special medical treatments seem to miss out. As a result, they wait for approvals, and sadly, in many cases the approval process outlasts the patient.

Imagine if, in Pharmac’s case, the person responsible for the decision about drug supply was sitting at the bedside of the person who needed it. Would you get a different outcome? A better outcome? I think you would.

Our Covid vaccination programme is also centrally run. It’s also painfully slow. So far, in the UK 51 per cent of the population have had their first shot of the vaccine. In New Zealand we’re now at 4 per cent. There has to be a better way to get the vaccination to the people.

With the centralisation of the tertiary education sector and now the health system plans revealed, this Government appears to be in the early stages of a centralisation plan. Such plans will grow bureaucracy, eliminate what efficiencies we do have, complicate rather than simplify and create distant and ill-informed decision making.

Most of us would agree that we need better mental health facilities. So, make it someone’s job. Give them budget and resource. Place them where the need is. And get out of their way.

Likewise, if we are going to put the health ambulance at the top of the cliff, we can make some progress by coaching people about weight management and the implications of soft drinks and fast foods. A good diet and some regular exercise can make a big difference to a person’s quality of life. This stuff isn’t rocket science.

Many of the issues are localised and have simple (but not easy) fixes. Healthy diets.

Regular exercise. Simple stuff. But the attention is needed on the street and in the needy neighbourhoods.

And you don’t do that from an office building full of bureaucrats in Wellington. You do it on the street. You get informed. You talk to medical staff. You talk to patients. You understand what is going on. And you act accordingly. Locally. In the interests of the person or the community that needs the help.

Because that is who the health system is for.

This article first appeared in the New Zealand Herald on Saturday 8 May 2021.