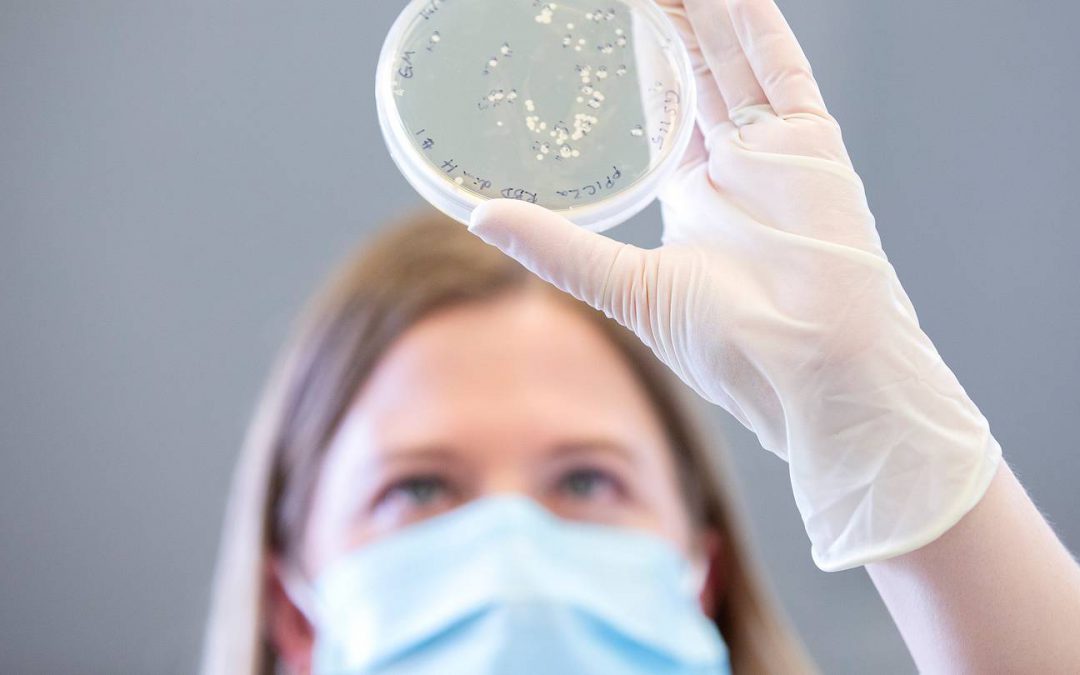 Most people I speak to can’t wait for 2020 to end. Businesspeople in particular seem keen to move on in the hope that 2021 might be a better year.

Of course, there is still plenty of uncertainty about what the next couple of years may bring. But for now, it seems right to take stock of the lessons learned from this most unpredictable and disruptive year.

Of course, the Covid-19 pandemic will provide most of the headlines when the history books record the year 2020. While the pandemic itself created plenty of alarm and even distress, some of the flow-on effects produced heroes, disasters and plenty of additional surprises that none of us would have predicted.

I vividly remember the dark days of March, April and May. As a company director I was buried in crisis meetings. Not normal meetings of course. A new-ish approach called Zoom. From 7am until 9pm most days, we were in uncharted territory. That happens when revenue collapses. So there were decisions to be made. Lots of them. And short timeframes.

Do we take the wage subsidy? Can our people work from home? How can we retain our people? If we aren’t allowed in the office, can we renegotiate our leases? How do we make sure that our essential workers are safe? How can we supply our mission-critical customers? Are there opportunities in here somewhere? What will the new normal look like?

Like many others, we learned how to respond to these and many more challenges and we were back to close to normal sooner than many of us dared to dream.

For those of us in business, there was already plenty of uncertainty before we had even heard the terms “Covid-19” and “lockdown”. For most of the past 10 years, business has grappled with unpredictable changes to commodity prices, exchange rates, trade matters and political leadership, to the extent that some degree of global uncertainty has often been the only real certainty.

And let’s bear in mind, those things haven’t gone away. They’re just being overshadowed by something bigger, more complex and even less predictable.

Earlier this week, I pulled out an article from the last week of January 2020. That’s right, just 11 months ago. The article considered the major concerns for the economy in the 12 months ahead. There was no mention of a pandemic. But among the main economic issues were concerns about global asset prices, including overheated stock markets, the housing market, and of course, the levels of government and household debt.

As the history books will show, 2020 has made those issues even worse. Asset prices, as reflected in share market valuations and house prices in particular, have risen dramatically over the last year. And unsurprisingly, the upwards debt spiral has continued unabated.

Plenty of analysts and commentators have predicted the demise of such markets and a gloomy forecast beyond the inevitable crash. However, the crash never came, and in this country at least, despite everyone talking about how crazy values might be, no one is suggesting that the markets are going to fall any time soon.

And so, putting the impact of the pandemic to one side, the commercial story of the year has been the resilience and subsequent boom in asset prices.

As our Government printed money to enable the economy to withstand the various impacts associated with the pandemic, few of us understood the impact that the combination of the virus, the lockdown and the monetary stimulus would have.

Real estate businesses, mortgage brokers, lenders and builders were among those wondering if business would rebound in the foreseeable future.

However, as we emerged from lockdown, and that stimulus entered the banking system, accompanied by historically low interest rates which effectively resembled “free money”, those same assets that were previously regarded as being overvalued, took off like never before.

I remember the days when a Prime Minister or President becoming ill was enough to send the markets tumbling. And yet, with both Donald and Boris in hospital with the virus, the as-yet unknown impact of Brexit on world trade, a messy US presidential election, and increased trade tensions with the world’s biggest trader, China, the markets rolled on unaffected.

It’s interesting to me, that as we end this most challenging of years, the pressure is on both the Government and the banks to rein in house prices. The banks are already responding, with ANZ announcing this week a return higher deposits for home loans. In doing, so they cited a housing market that is vulnerable and unsustainable.

It will be most interesting to watch this space in the year ahead.

The surprise of the year has been the degree of fallout between our Australian neighbours and their largest marketplace, China — a dispute that only seems to keep on intensifying.

In fact, just this week China has announced its decision to restrict imports of Australian coal. Imagine that!

The challenge for New Zealand is to keep a balanced view from a distance and ideally, we will remain happily connected with both of these most important trading partners. It may be difficult, but if we can, we just might be able to become a beneficiary from the standoff. 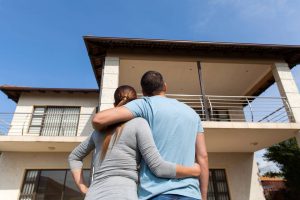 My sympathy award this year goes to those hardworking people in the hospitality and tourism sectors whose once-thriving businesses, careers and wealth have been decimated by the pandemic and the resultant travel bans. From moteliers to rental car companies, to the cafes on the holiday highways, the impact has been enormous, and my hope for you all is to see a recovery in the year ahead.

The medical miracle of the year is the December delivery of not one, but three vaccines that it seems will help the fight against a deadly virus that the rest of the world continues to struggle with.

I was one of many who said it could never happen within two years. My unscientific logic was based on the fact that we’d seen Ebola, Aids, Swine Flu and other illnesses and viruses come into our lives in the past 20 years without any hint of a working vaccine. So I couldn’t see it happening this time around. But it did. And it only took 10 months.

How wrong I was. It just goes to show what a world united by a single goal — something we very seldom see — can achieve. Congratulations to the scientists at Pfizer, Astra-Zeneca and Moderna for a year of dedication that just might save us all.

Finally, and most importantly, to my workplace heroes of the year. This is the easiest decision of all. To the healthcare workers of the, world we say thank you. Doctors, nurses, microbiologists, aged care workers and yet more scientists. You are our overworked and under-appreciated heroes of the year. Too often, these people have exposed themselves to unfathomable health risks in order to deliver medical support to those who needed it.

A few have even paid the ultimate price for their dedication to their patients and their craft.

This article first appeared in the New Zealand Herald on Saturday 19 December 2020.