If honesty is the best policy, why don’t we try it? 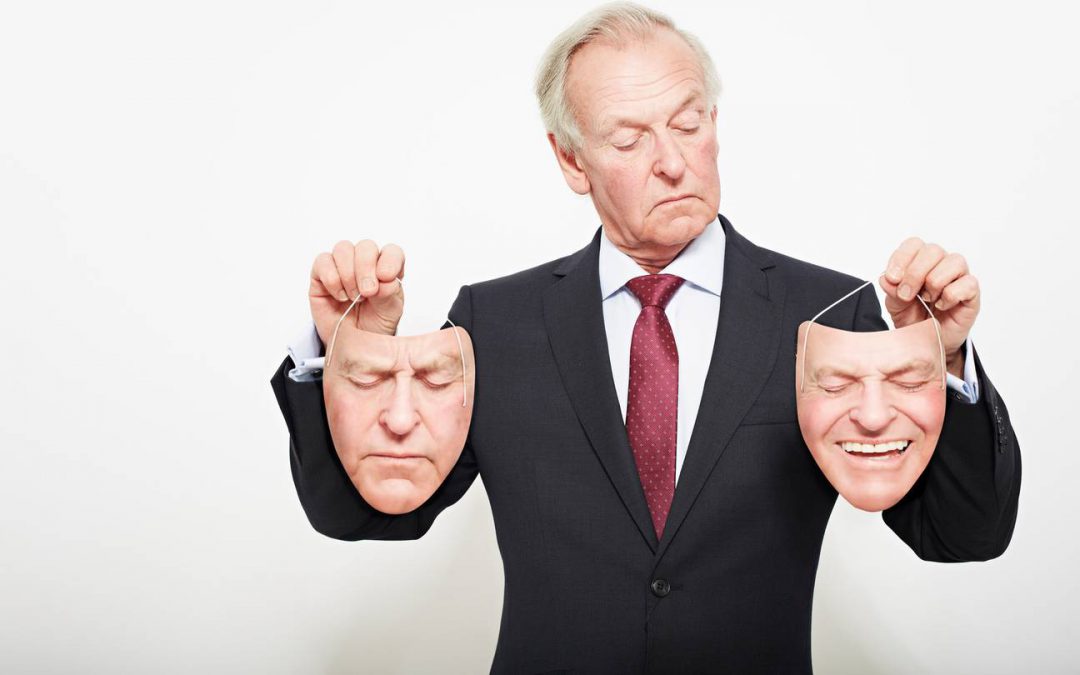 Do you remember George Burns? He was a wonderful American comedian who was still performing live in the 1990’s, complete with a cigar in one hand and a quick wit, at the age of 101.

I listened to the Prime Minister this week speaking about her call for a climate emergency. “People will lose their homes,” she said. For me, it echoed her comments from March of this year when, announcing the Covid lockdown, she said “80,000 people could die”.

Excuse me? At last count, the UK, having managed the pandemic poorly, and with 14 times our population, most of whom live in conditions more crowded than we could ever imagine, has had almost 60,000 covid-related deaths. It seems untenable to threaten Kiwis with 80,000.

So, people in New Zealand will lose their homes to climate change in our lifetimes? Really?

And then there’s the Finance Minister this week announcing that he was looking into extending the bright line test, otherwise known as our capital gains tax in drag. As most of us will recall, he made it clear during the election campaign that there would be no such extension.

Those who hang around in political circles have a word for this behaviour. They call it “spin”. Depending which dictionary you read, spin is variously defined as “an attempt to give a bias to news coverage of a political event” or alternatively, “the act or practice of attempting to manipulate the way an event is interpreted by others”.

I have another phrase for it. It’s called misleading people. And we now have plenty of aspects in life where we have been misled into believing something for so long, we typically accept it as being accurate. Given our laid-back approach to things and our reluctance to stand up and fight for the outcomes we want, we Kiwis seem to be particularly vulnerable to being misled.

Unfortunately, the behaviour of our political role models overflows into the rest of society and it now seems to be OK to mislead in all sorts of ways.

Airline staff will tell you what this announcement really means: that there weren’t enough people booked on my flight for them to justify the trip, so they’ve decided to squeeze us into the next flight and save a bit of money.

At least they weren’t suggesting we assemble at a bus outside the terminal like the poor travellers to Whangārei and Tauranga were being asked to do.

Like many of us, I feel sorry for the people at Air NZ. They’ve had a tough year. But they’re supposedly one of our most trusted companies. Yet they pull stunts like this. If you’ve ever gone back for a second look at their online booking system to reconsider a potential flight, you’ll notice that the price has automatically gone up. These tactics are not new. They were doing this before the pandemic set in. But they’re not the behaviours of a trustworthy organisation.

So, I guess I’m a bit over being misled.

I read a statement in an American corporate communication a few years back. It stuck in my mind. And yet all it said was this: “honesty is at the heart of the standards we maintain”. Once you are prepared to accept that misleading people is OK, then anything goes, and that includes the slipping of standards.

And so, in our misled world, our standards continue to slip. Government ministers make false statements and unworthy prisoners get paroled. Underperforming government executives keep their jobs. We test people’s illegal drugs for them instead of taking them away. And no one seems to care if it takes three hours to get home to the North Shore after a day’s work.

Call me old-fashioned if you wish. But I believe in maintaining high standards. I don’t like seeing police cars that need a wash or airline pilots with their neck-ties at half-mast. I don’t like seeing trains with graffiti on them. I get frustrated when people are late for no apparent reason. I can swear with the best of them, but when broadcasters swear on the radio it’s is not OK.

And it’s annoying when we see our Government or our major corporations acting in a manner that misleads the people. It’s about standards.

Our parents’ generation had a saying: “honesty is the best policy”. If you’re old enough, you will remember it too. They also said, “the quality of a person is reflected in the standards they set for themselves”.

And yet we live in a society where clean shoes, a clean car and being on time don’t seem to matter that much any more. Based on some of my experiences as a customer of late, returning calls promptly or delivering attentive service doesn’t seem to be that important either. And despite the plight of many businesses caused by the interruptions of the pandemic, I’m not finding too many companies that are making it easier to buy their products or services.

I think there is some value in returning to blatant, all-out honesty. In my experience, life is easier when you do the right thing. When you front up. When you fix your mistakes. When you apologise for getting it wrong or when you accept the return of the product that didn’t work as you said it would.

That honesty should start at the top. Our politicians. Our major companies. However, it probably won’t start there.

But for those of us in business, or working in our jobs, we can start. What if we were really honest with our customers about what is happening and how we can, and can’t, help them? What if we reviewed our performance standards and asked, “is this the best we can do?” What if we looked our customer in the eye and said “I’m sorry we didn’t do a better job”, rather than running for the hills and hoping that they eventually pay their outstanding account.

Would we have a better business? And a better business community? You bet we would. And, once the expectations were set, like it or not, the politicians and other leaders would have to follow.

So let’s start with us. Do the right thing. Be honest with your people and your customers. And follow up when you say you will. You might be surprised how easy things become.

This article first appeared in the New Zealand Herald on Saturday 5 December 2020.