Inflation – are we facing the 1970s all over again? 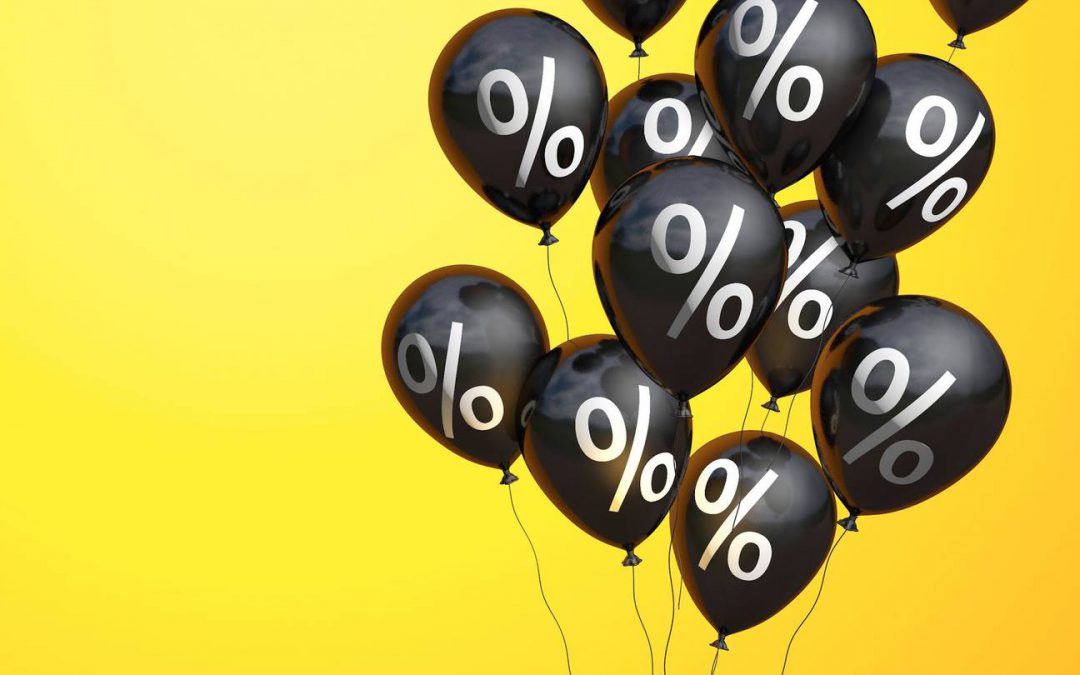 We haven’t had much cause to worry about it for the last 30 or so years. Central banks worked out how to manage it. As a result, they have kept it under control ever since.

But if they were ever to lose that control, the next couple of years might be telling.

The “I” word is “inflation”. And countries around the world are in the middle of a dangerous experiment. Here in New Zealand we seem quite happy to go along for the ride and play our part too.

The experiment in question? We’re playing with the very things that have historically led to dramatic increases in inflation.

Inflation has traditionally been described as the outcome of too much money chasing too few goods. In other words, demand for goods and services exceeds available supply of those same goods and services. As a result, prices increase.

At the moment, the layman in me sees a “perfect storm” for inflationary impact.

First, the supply of goods has been constrained by a combination of Covid-enforced factory closures around the world and problems with global shipping, causing freight congestion and delivery delays. In other words, there is a shortage of products and services hitting the marketplace.

That global shipping fallout inevitably impacts freight costs, which have gone through the roof in recent months. As a small country a long way away, we’re getting hammered.

At the same time, central banks, ours included, are printing money and pushing it into their economies at record low interest rates, in an effort to re-float a global economy that would otherwise stall due to the shutdowns and travel bans. Of course, this results in greater spending power, so demand increases.

Here in New Zealand there’s another factor playing its part in the storm. Businesses have had a wave of additional costs to factor into their operational model. The minimum wage has been increased substantially over the last three years. That’s a good thing. But in a low-productivity economy, the timing is lousy.

Add to that the impact of other Government decisions which increase the costs associated with compliance, leave entitlements and the like, and sooner or later businesses will have to recover some of those outgoings.

And guess how they do that? Sooner or later they will have to put prices up. In my experience, businesses don’t have to have reasons for price increases. But it helps.

As more and more commentary featuring the “I” word creeps into news reports and economic discussions, as it has in recent months, business owners globally will feel they have permission to push increases through.

And as bottlenecks pile up, space on container ships becomes more and more valued, and Joe Biden’s US$1.9 trillion stimulus reaches the American people, it would not be a major surprise if those pricier goods made their way to North America via the more reliable shipping routes, rather than here. Again, our supply becomes limited as prices rise. 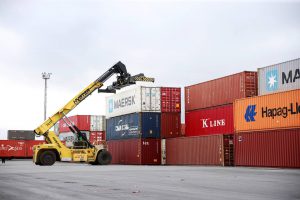 If you don’t believe that supply shortages and growing demand, coupled with low interest rates and availability of money, result in inflation, just take a look at the real estate market. Imagine if the full value of those swings was included in the calculation of our annual inflation numbers.

And yet housing prices, and for that matter the financial markets, are in the position they are partly because of the expectation that interest rates will remain low for a long time.

It doesn’t stop there either. Here in New Zealand, landlords are signalling that rents will have to increase to compensate for the recent Government announcements affecting property investors.

Elsewhere, our beleaguered councils are openly stating that rates rises this year will be substantially above the level of inflation, with the Taxpayers’ Union suggesting increases of up to 12 per cent in some cities.

The prospect of inflation is scary because, if it starts to move upwards, central banks will use the tool of increasing interest rates to try to tame the beast. And just as cheap money increases demand, increasing the cost of money, and making it more difficult to borrow, is seen as the best way to rein it in.

So what? Well, here’s the problem. Before Covid, two of the larger economic concerns were over-valued asset prices and high debt levels. Post covid, the assets — particularly equities and property — have boomed as even more debt has funded the braver market participants and more of them.

The question therefore becomes where, or how, does the mania fuelled by cheap money come to a controlled end, or at least a sensible softening?

There is a chance that our changing world now moves in a way that will not allow the mistakes of the 1970s to occur again. Market participants are more informed and the information they rely on is more current. Decision makers can move more quickly.

One of the interesting outcomes of the global financial crisis was that the enormous monetary stimulus was predicted to be inflationary, but wasn’t. Of course, it was accompanied by large — but ultimately relatively short term — unemployment, so wage costs stayed low for a critical period and prices remained stable.

Perhaps today’s economic stimulus will be accompanied by similarly unique circumstances that also fool the forecasters.

The circumstances mean it’s difficult to predict. However, in the meantime, if you are the cautious type, you might want to pay down the debt that you can, retain your funding lines wherever possible, and do your interest calculations with a couple of additional percentage points loaded on top. Just in case.

This article first appeared in the New Zealand Herald on Saturday 24 April 2021.