MMP and why governments need ‘handbrakes’ 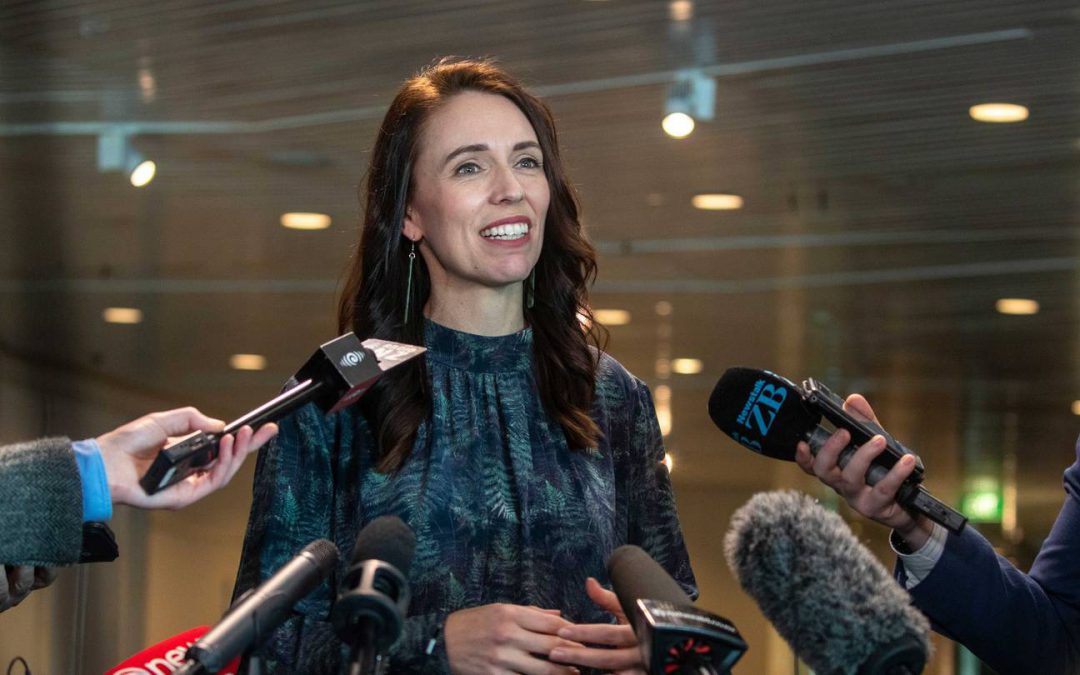 I’ve never been a fan of MMP. I don’t like the unique feature of MMP governments where the “tail wags the dog”. In other words, where the minor party in the relationship is disproportionately influential in what does and doesn’t get done.

I also don’t like the fact that MMP governments get away with making promises that they don’t keep. In failing to live up to their own pre-election expectations they simply blame their minor coalition partner or the coalition agreement as the reason for their failure to deliver.

So, I have tended to prefer the situation where a majority government is able to get on with the job, without excuses or distraction.

Prior to last year’s election, our government was a classic MMP government. And the NZ First/Green tail wagged the dog to such an extent that New Zealanders voted in a majority government for the first time in our post MMP history.

We have now had a majority government for 10 months. It seems like a lot of things are changing in a very short amount of time. Anyone who doubts this Government’s ability to get things done, should look more closely. There’s a lot being done. But they’re not building houses or roads or hospitals or the other things we would expect. They’re building a new social fabric.

Like many Kiwis, I’ve lived in the UK and Australia, as well as my home here in New Zealand. So, I’ve always lived in a democracy and I’ve tended to take that for granted. I’ve visited dictatorships and communist countries, but I never felt completely comfortable in those environments.

The beauty of a democracy is that you get to vote for public officers. The make-up of governments and councils is a function of what the majority of the people want. Before voting, the people are invited to hear what the various players might want to do upon their election. This makes voters informed.

But things have changed. We didn’t hear about these plans before the last election and we now know that some information was withheld from the voting public. As a result, we voted blind and we now find ourselves in the middle of what may one day be termed a social experiment. At the core of that experiment is a curb on our freedoms, the extent of which, despite it happening right in front of us, will one day take us by surprise.

As a result, our society is changing at a rapid rate. Many of the changes represent major social change in this country, and they’re being made under the cloak of “blaming Covid”. Some are justified. Many are not.

We now live in a world of lockdowns, mask-wearing and social distancing. You can argue that these impositions on our freedoms were necessary at the height of the Covid scare. However, as an island nation, a long way away, with low population density our continued anxiety is probably unnecessary. In the last twelve months, the few cases we have had have failed to be as contagious as feared. One would imagine that some of those freedoms could return.

Other associated constraints seem even less necessary. The reluctance to lift the bans on overseas students will permanently impact our universities and what was once a core part of their income stream. The brand position we once had in this sector will be almost impossible to recover.

We’ve also put a stop to the regular arrival of badly needed overseas workers. People whom, like it or not, we have come to rely on. There is a tendency to think this affects mainly construction workers and hospitality staff. But if you do the rounds of a hospital, a school staff room or even our police, you will notice that there are accents. Plenty of them. All needed. All welcome, until now.

Our business people need to travel overseas to build relationships and to grow our export markets. While they can, in theory, leave the country, the draconian processes around returning to New Zealand make it almost unfathomable to step outside our shores.

And then there are the attacks on our freedoms that have nothing to do with Covid, but enable a socially focused government to push things through while the people are distracted.

When our former prime minister, John Key, wanted to change the flag, he demonstrated respect for the voting electorate by opening up the conversation, creating a process and taking the decision to a national referendum so the people could decide. By comparison, there seems to be a campaign to change the name of our country without any such consultation.

Even official Government documents now refer to our country by another name. Both the He Puapua report on the rights of indigenous peoples, and the recent Climate Change Commission report refer to New Zealand as Aotearoa. 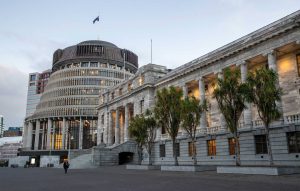 Our newsreaders are now forced to present parts of their bulletins in te reo Māori. People working in Councils and Government departments are instructed to ensure that their correspondence uses greetings and sign-offs in te reo also. Failure to do so can result in written warnings and whatever else may follow.

The Government has announced that Māori owned businesses will get special treatment in pitching for government work. And of course, the He Puapua report was already in the Government’s hands prior to the last election, but was not made public until well after the people had voted.

Many of these changes are worthy of extensive consultation as a minimum and in some cases further national referenda would be appropriate.

Of course, governments have manipulated the people into behaving in a certain way for decades. We’ve been taxed and incentivised to do certain things at certain times.

Previous generations were encouraged to buy life insurance, send children to private schools and make donations to worthy causes. Such manipulation was usually delivered via the tax system.

But today’s society is seeing a new level of manipulation. We have recently been told how our investment properties will be treated and what vehicles we should be considering purchasing. Ratepayers, who have spent decades investing in and building substantial water management assets are being told that those assets will be seized by Government.

Schoolteacher training has been rewritten to include reference to white privilege and local councils are creating Māori wards. No consultation, no referendums, no democratic decisions.

In isolation, each of these changes seems moderate. However, when you put them all together, it starts to sound like a major transformation in a very short amount of time. And it doesn’t feel unintentional.

It feels like the New Zealand we once had, just a few short years ago, is now under siege. Not from war makers. But from lawmakers. We need a strong media and a stronger opposition to halt the progress of the change-masters. Both have been ineffective to date.

And when the next opportunity comes, we will most certainly need to use whatever voice we have left. Democracy is, after all, the voice of the people.

This article first appeared in the New Zealand Herald on Saturday 17 July 2021.