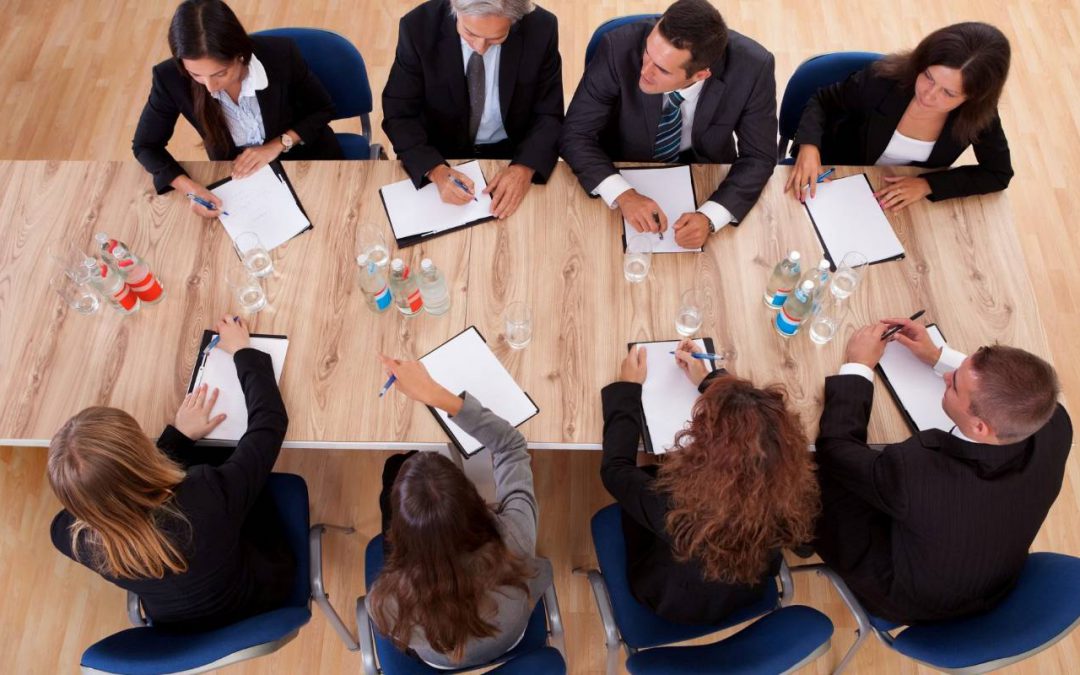 My last article on managing millennials has sparked a few calls from executives around the country.  In the last two weeks, I have spoken to a number of baby boomer managers who are struggling to cope with the many challenges of the changing business landscape.

It’s true that the last few years have thrown up a number of issues that many managers haven’t really had to deal with before. Things like diversity, gender issues, sensitivity around the LGBT community, workplace bullying and mental health are but a few of the issues confronting managers.

From my own experience, the overwhelming fact is that these issues have always been there, although we have mainly been able to choose how we deal with them. Now, the game has changed. And there are set expectations about how such matters will be dealt with. And those expectations are continuing to change rapidly.

Overlaying these challenges is the fact that it is now ok to ask for help. It hasn’t always been that way. Not so long ago, asking for help was a sign of weakness. I still see workplace environments where people are afraid that ‘putting their hand up’ may result in them getting singled out, or worse still, put their job at risk.

Baby boomer managers have grown up in very different environments to the majority of their workers. Our families regularly heard phrases like ‘children should be seen but not heard’. And our workplaces had time-clocks to ensure we didn’t arrive late or leave early. We sat in ‘command and control’ organisation structures where our bosses told us what had to be done – often leaving little room for doubt – and we did what we were told. No questions asked. And you dared not ask.

The baby boomer manager has traditionally had something else that is no longer universal. Resilience. Chances are he or she grew up running around the back-yard. If football or netball practice was cancelled they went out and played anyway rather than calling for an early ride home. They climbed trees and fell out, and walked through creeks. Broken limbs and cut feet were not uncommon. As a recently distributed poem reads, ‘as long as you were home for dinner before the streetlights went on’, it was ok.

That behaviour bred a level of resilience that has now gone. There is no point in lamenting that. I often hear managers saying things like ‘toughen up’ or ‘get over it’. And that used to be the way it was done. But it isn’t any more.

The reality is that those historic levels of resilience in your people, isn’t coming back any time soon.

So as managers we have to think about how we deal with our people when they are unlikely to respond positively to criticism, unless the delivery of that criticism is handled in a sensitive manner.

We’re not going to make people more resilient by yelling at them or putting them under pressure. But we will make them better employees by supporting them.

That means making sure people know what their role is and how that fits into the overall goals of the Company.

I was recently chatting to a manager about their newly launched ‘great customer experience’ initiative. He was proudly showing me around their new showroom as he talked about what they were and were not going to do for their customers.

As we spoke I noticed a couple walk into the showroom. They were looking at the beautiful product on display. I noticed that no one approached them. Meanwhile I also noticed the receptionist, continuing to stare silently at her computer screen.

I calmly asked my host more about the ‘great customer experience’ plan and asked if the receptionist had been told about it.

‘Ahhh … sure she has’ he said. He didn’t’ sound very convincing and I could see that the next thing that would likely happen would be someone roasting the aforementioned receptionist for not greeting the customers properly, despite the fact that no one had told her that it was her job. At it’s worst such discussions result in an upset young person, followed by tears and a once valuable team member looking for another job.

So I made the following suggestion. “Get someone to cover the front desk for 20 minutes and sit down with her over a cup of coffee” I said. “Then, speak to her about the fact that you are trying to create an environment where the customer has a great experience.”

He thought that was a pretty good idea. But there was more to come.

“While you are talking to her, chat to her about her role in creating that great experience. You might suggest that she stands up to greet people. Perhaps even a smile and introduce herself. And politely ask if she can get one of the salespeople to come over and speak to them.”

In the new environment, we have to think of different ways to get the best out of our people. And our people can’t help us to be better, if they don’t know what we are trying to achieve.