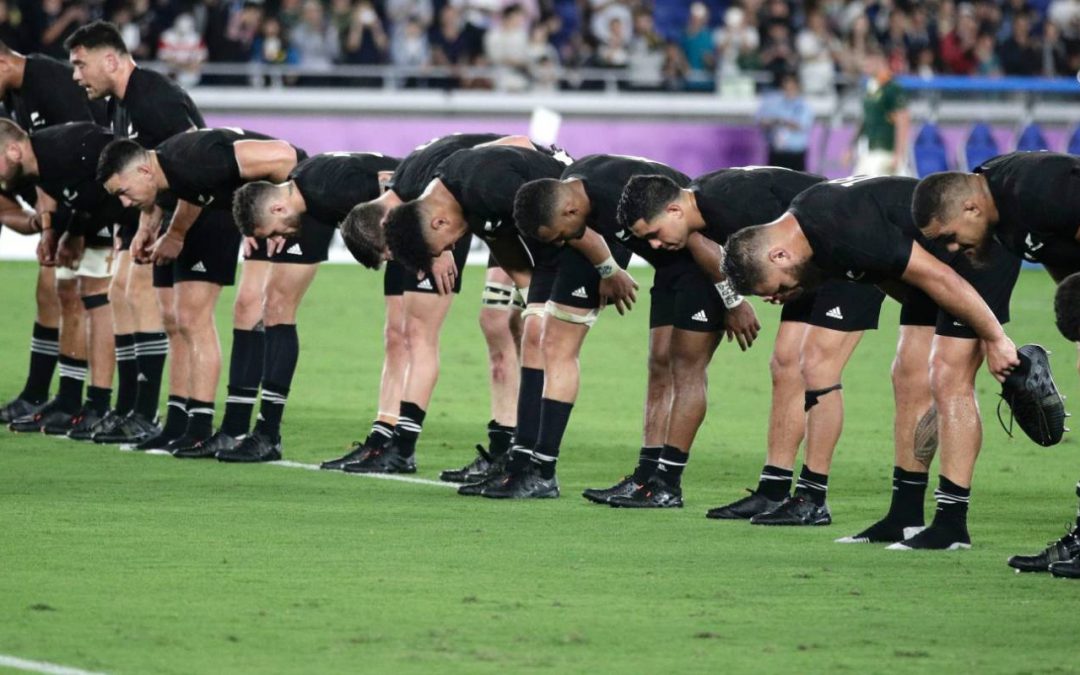 One thing you can always be sure of. The great Kiwi knocking machine is never far away. Just ask most of the people who have popped their heads up for a moment of public life. Be they politicians, artists, broadcasters, models or CEO’s, chances are there have been moments in those careers where members of the public have decided to ‘have a go’ at them.

So, it was no surprise that the knockers came out for Spark Sport last weekend. In fact, there was a buildup in advance. While most of the pre-match talk was about the All Blacks chances against a massive South African team, there was also a bit of doubt about Spark Sport’s ability to deliver a satisfactory broadcast of the highest profile match of the opening round of rugby’s global showpiece.

I have to say that the coverage I saw was totally acceptable. Most steaming services blur every now and then or offer the occasional pause. My experience was better than that. However, it wasn’t like that for everyone, and from what we can gather there were plenty of people whose experience was less than satisfactory.

I’ve often said that one of the most important things a company’s executives can do is to ‘fix their stuff ups”. And so, when things started going wrong for Spark Sport, I found myself watching with interest.

Sure enough, the knocking machine came out in force. The talkback callers, opinion writers, broadcasters, and even politicians came out and attacked the new rugby broadcaster. Spark Sport was variously accused of being incompetent, hopeless, disastrous and a national disgrace.

But consider for a moment the Spark Sport response. Sure, some things went wrong. And people who had paid their money and who should have been able to watch the match were unable to. But what happened next was the most interesting piece for me. It also provided a valuable lesson for those of us in business.

First up, Spark Sport changed the feed to one of TVNZ’s free to air channels, Duke, at half time. Just think about that for a moment. Within forty minutes of the problem occurring they put up a solution accessible to everyone. As a result, the game was now available to all, and irrespective of whether a subscription had been paid, the match was now free to air.

Secondly, within eighteen hours of the match commencing, they announced, on a Sunday afternoon, a package of measures designed to appease, compensate and recover.

The package included an announcement that they would be using a different delivery mechanism for future matches and a confidence that the new approach would solve the problem. The statement was made with such confidence that one could only assume that the new solution would cost the broadcaster more, and thus was more reliable. They also said that they would continue to broadcast on TVNZ’s free to air channel until the new solution was tested and proven. I noticed that they only needed to do that for one night.

The Sunday afternoon announcement also included a range of consumer-focused solutions. If you wanted a refund from the aborted match, you could have one. If you had lost faith to the extent that you wanted to surrender your subscription for the remainder of the tournament you could do so with a full refund. And if you wanted to ‘hang in‘ and stick with the Spark Sport service, they offered up a fifteen percent discount in any event.

Not only that, the CEO fronted up to media as soon as the opportunity arose, even on a Sunday night, and for that matter most of Monday. She was open, transparent and honest. Most of all she seemed genuine and believable.

In this country, we are used to seeing plenty of examples where our companies, political parties or local bodies make a hash of things, only to have the leaders hide from the media until things die down. As a result, things don’t die down. Think Ihumatao, or the Bella Vista Homes mess or better still, last year’s Fletcher debacle.

It didn’t happen in this case and Spark Sport look all the better for it.

And here’s the interesting bit. Whilst a couple of radio broadcasters and one or two politicians kept the attacks on the Company going for 48 hours, the reality is that it all died down quickly. By the end of the week it was yesterday’s news.

And that is the lesson for business. There is something special about an organisation fronting up and saying “we got it wrong”. It’s even better when they say “we are fixing it and here’s the solution for our customers”.

Spark Sport might have mucked up the broadcast. But they nailed the response.

Many years ago, I was on a United Airlines flight from Los Angeles to Auckland. The airline was in the middle of a major dispute with the Transport Workers Union of America at the time. As a result, our crew mutinied and our flight was diverted to Fiji where we waited in a hot airport for twelve hours until a replacement crew flew to Fiji to bring us home.

I spent some of those twelve hours writing my ‘kick-butt’ letter of disgust to United Airlines.

By the time I arrived home, United Airlines had sent me a letter of their own. They apologised. They told me what had caused the problem. And they offered me a return air ticket to any destination in the world, free of charge, as a token of their appreciation for my tolerance.

Needless to say, I never sent my letter.

This article first appeared on Stuff.co.nz on the 30th September, 2019.