The Day The Uber Ate The Taxi 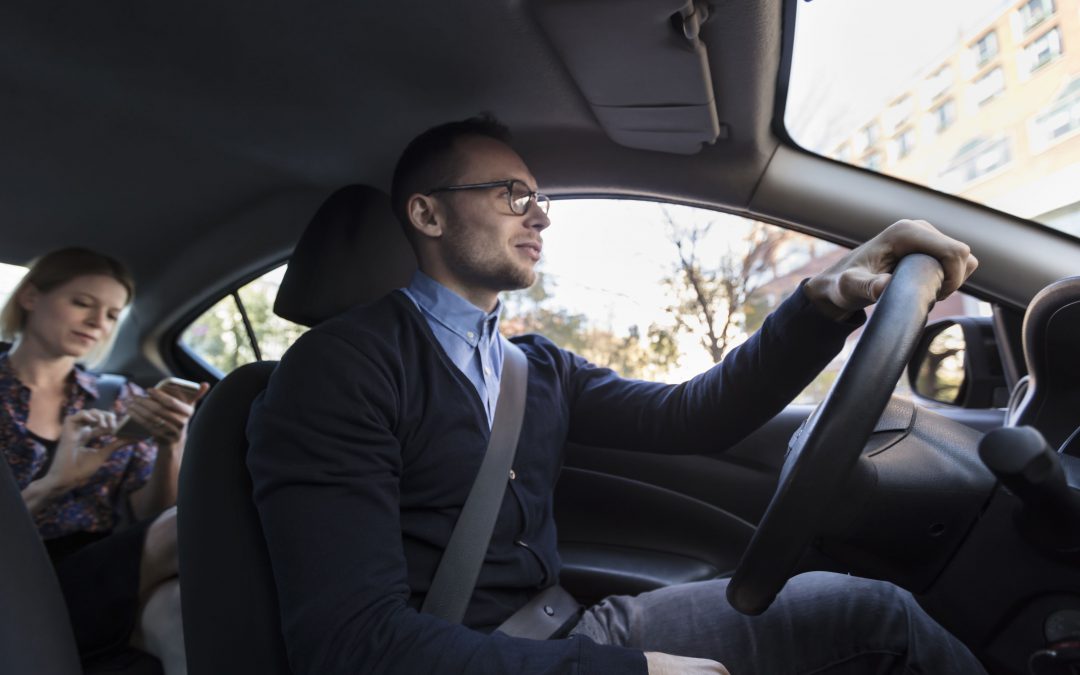 Like many of us, I travel a lot. Most of my movements are related to my work. I might jump on a plane for a holiday a couple of times a year as well.

Because of my travel schedule, I used to catch a lot of taxi’s. Typically, I will drive to my home airport, but when I get to where I’m going, unless I absolutely need a rental car to travel out of town, I’m looking for a ride from the airport. Most of the time, I used to jump in a cab.

But despite my travel activity being constant, I have only caught a taxi once in the last three years. If you told me five years ago that I would be behaving in such a manner, I would not have believed you.

So why did I stop catching cabs? Because, like many of us, I discovered Uber. Uber first hit the streets in San Francisco nine years ago in 2011. About three years later they launched in New Zealand. They are now operating in all of our major cities as well as Tauranga, Hamilton and Queenstown and possibly others.

Here’s the question that continues to amaze me. Why didn’t the taxi industry see it coming? As Uber expanded around the world, someone within the industry here must have twigged that it was only a matter of time before they turned up here.

And now there are plenty of people like me who don’t catch cabs any more.

I jumped into a taxi a couple of weeks ago. Out of necessity. My flight had arrived late and I needed to keep moving. There were no Uber’s available at the airport.

So I grabbed a cab. I was in Christchurch and my chosen ride was one of the big name national taxi brands. I’m pretty sure it was the first taxi I had ridden in for three years at least.

I was amazed to see that little had changed. First up, the car was dirty, inside and out. Secondly, even though I was traveling to a well known Christchurch destination, the driver didn’t know where it was and I ended up giving him directions from the GPS on my phone. Thirdly, I was staggered by the cost. It was more than double what I normally pay for traveling the same route by Uber.

That one ride reminded me of what I had walked away from by accident a few short years earlier.

I still remember my first Uber ride. I was trying to hail a cab in an overseas city. While I was waving my arms in the middle of the road, my millennial daughter had calmly attracted an Uber to the kerb-side and was already loading her bags. The driver was a nice old retired chap in a clean car. He made good conversation and delivered us to the door of our hotel without me worrying about whether he was going to the right place.

I have been an Uber passenger ever since. I’ve been driven by retired guys in Mercedes Benz and young female students in their Prius, paying their way through University. I’m interested in what they’re doing and they seem more interested in me. Maybe it’s because I’m going to give their service a rating and that rating will affect their business.

Five years ago the NZ taxi industry missed an opportunity. They had at least three years warning that this thing called Uber was coming. That’s three years to clean up your act, and make sure your cars are clean and your drivers are well presented and know their way around the town. It’s three years to develop a GPS based application for phones that provides maps and a payment platform.

But they didn’t respond. From my perspective as a customer – and that’s the most important perspective of all – they still haven’t.

You might say that Uber’s arrival was inevitable. I don’t think so. eBay is one of the worlds leading online sales portals. They are so huge in most countries that they were one of the first truly online businesses to become a mature business. Have you noticed how successful they are in New Zealand?

“What?” eBay in New Zealand? That’s right. They didn’t even bother to set up shop here. Because someone beat them to it. Sam Morgan and his Trade Me team saw the opportunity coming and responded to it, before the big guys could get here. And guess what. The big guys didn’t come, because we were already doing it here at a standard that they couldn’t compete with.

By the way, Trade Me gives us a rating too.

Trade Me did what the Taxi industry didn’t. I don’t know much about the taxi business. But I suspect many of the drivers are struggling and some of the companies that operate them must be finding it tough too.

I speak to plenty of Uber drivers who used to be taxi drivers. Without exception they’ve never been happier. They are making more trips for a lower fee, but they’re busier than they were, the time passes more quickly, and they are making a bit more money than they used to.

One of them told me this week that he has better quality conversations with his customers too. Passengers it seems, are intrigued by the life of an Uber driver and they build more relationships and generate more repeat business. Who would have thought?

There’s a lesson in here somewhere for all of us. A lower price for a better service? More transactions and as a result, more customers and better relationships. These things used to be mutually exclusive. But not any more.

For years I was one of those people who sought out a corporate cab in the interests of a luxurious ride, but more particularly a nicer car, a clean car and a more pleasant experience. But you know what? A clean Toyota Prius with a driver who is interested in my business and who turns up when he or she is meant to will do me. Add to that my favourite part … I don’t have to muck around with the payment process when I reach my destination. Oh, and did I mention? In a country where taxi prices are off the chart, it’s a lot less expensive.

Of course, Uber keep on changing. They will now deliver your takeaways and I see they want to deliver your groceries too. Meanwhile, the taxi business keeps doing its thing – what they have always done- in their dirty cars with their misdirected drivers.

When you think about it, the only thing that Uber did differently, was to look at an age old business model and re-imagine it. With the customer at the centre. How long since you looked at your business from a different angle?

This article first appeared in the NZ Herald on the 29th February, 2020.