Top leadership can be the toughest act to follow 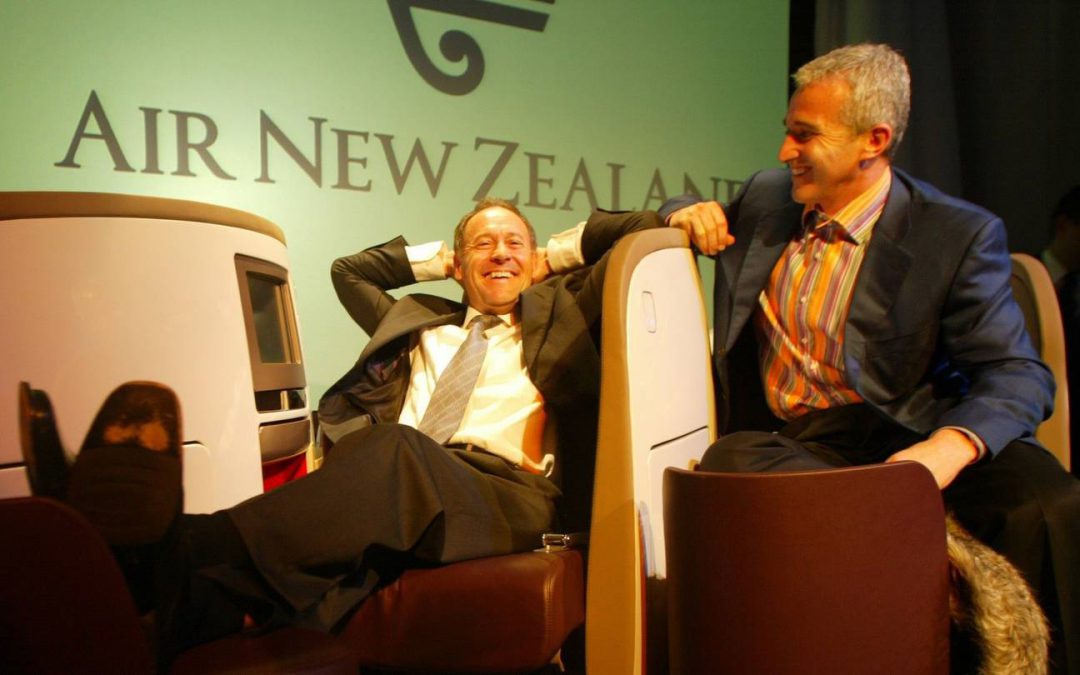 Leadership succession is a topic that often gets plenty of conversation but very little action.

Such discussions are usually played out behind closed doors, but it is fair to say that getting succession outcomes right, while very important, is also very difficult.

How difficult? Politics provides the most visible example of leadership changes, how they are typically managed and the usual outcomes. If you look closely, you will notice that the strongest leaders often leave a leadership void behind them when they are gone.

The global appeal of our Prime Minister and last weekend’s election result prompted me to think about what the Labour Party might look like when Jacinda Ardern inevitably heads off to her higher calling. History suggests that she’ll leave quite a hole to fill.

When the Iron Lady of Britain, Margaret Thatcher, left Downing St, she was succeeded by John Major, the so called “Grey Man” of politics who then limped along, always giving the impression that he was merely “minding the store” for the next real Prime Minister.

That person was the ebullient Tony Blair, who after 10 years handed over to the dour and lame — by comparison — Gordon Brown.

New Zealand is no different. When David Lange’s high profile premiership ended, Geoffrey Palmer and then Mike Moore tried, without success, to reinvigorate the office on the party’s behalf. The Great Helmsman Jim Bolger departed and Jenny Shipley held on for less than two years before losing the premiership to Labour’s Helen Clark.

When Clark, probably the strongest Labour leader of our generation, stepped down after the 2008 election loss, a number of pretenders tried and failed to fill her large shoes.

Goff, Shearer, Cunliffe and Little all tried and failed before the party took the risk that became Jacinda Ardern’s amazing ride.

In between there was John Key, who probably came the closest of all to leaving a well equipped successor. At first glance it appeared that Bill English had broken the “succession curse” in the 2017 election, before Winston Peters appointed a Labour-led Government.

However, with English gone, and the remaining 2017 National caucus unable to elect the “best person for the job” in Stephen Joyce, their fate was sealed, the result of which we all saw last weekend, three struggling leaders later.

Very few businesses, large or small, cope well with the management of succession. As always there are exceptions. Jack Welch’s General Electric in the 1980s and 90s was one. Not only did their management training programmes spawn CEOs for a number of America’s major companies, but Welch’s departure saw a real competition for his vacant seat among three outstanding contenders. As a result, despite his departure, the business carried on uninterrupted.

Closer to home, Sir Ralph Norris had a plan when he left Air NZ and Rob Fyfe took over in a seamless transition. When Fyfe was ready to depart after seven years, he appeared to have three or four potential internal contenders ready to take over his role and the successful candidate, Christopher Luxon, was immediately able to step into the role and provide the necessary continuity.

However, such cases are the exception rather than the rule. Many of our large organisations do not appear to be able to deliver the same long-term leadership planning. We frequently see high profile departures of business leaders only to then witness the fact that there is no replacement solution in place. Even some of our best-governed corporates will wait for a CEO to resign before scurrying around — often overseas — looking for a replacement.

Sadly, when Luxon departed in September last year for a life in politics, Air NZ was one of these, with a global search resulting in the appointment of Greg Foran, who arrived some four months after his predecessor had left the building.

If the big companies, with their boards of highly capable directors focusing on the long-term best interests of the business, are unable to manage such transitions well, what hope is there for the smaller business?

It doesn’t matter whether you have 10 people or 500, in most cases the leaders will be working in the business rather than on it, and without the opportunity or financial strength to prepare your future leaders, a senior departure inevitably results in a senior gap. 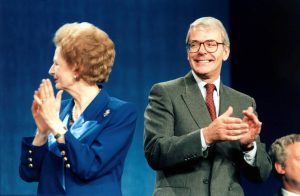 The best advice I can provide is to look for outside help early. A board of directors should help, but having one is not always realistic or affordable. A consultant or well qualified executive coach can help to evaluate, develop and prepare future leaders in a way that is consistent with the needs of the organisation.

It might feel unnecessary and expensive, but the alternative — the downtime between the departure of a predecessor and the arrival of the new appointee — can be much more costly.

With our election over, there is one more public process of succession to witness before the year is out. Again, before Americans even go to the polls, there are multiple failures.

America has a long and proud tradition of presidents who always looked like they would one day occupy the oval office. Names like Bush, Clinton, Bush and Obama.

However, next month we will see a contest between two people in their seventies who both look as though they never should be anywhere near the position they are seeking.

Where is the planning? Where are the well qualified 40- or 50-somethings with the vision, the values and the executive skills to take this critically important role into the next four years? It’s a question we should all be asking.

This article first appeared in the New Zealand Herald on Saturday 24 October 2020.