Treat Your People Well – They Need it Right Now 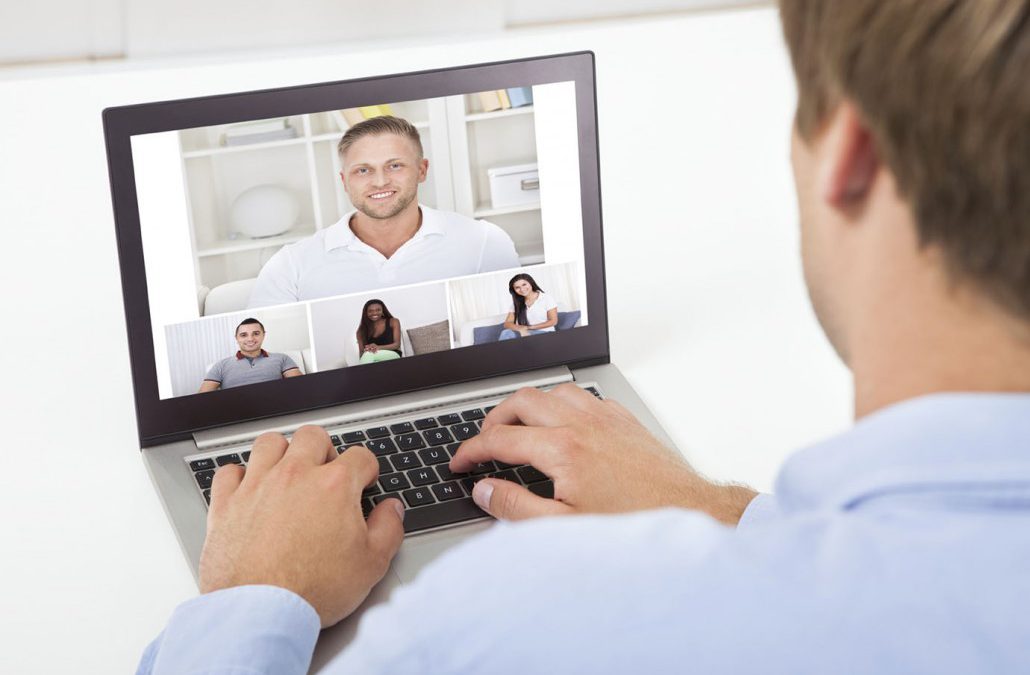 As business owners and managers, many of us are trying to understand what the new ‘post Covid 19’ economy will look like. There are plenty of discussions about what the future might have in store and we are already starting to see evidence of difficult discussions.

Some businesses have already closed, or announced that they will be doing so. Elsewhere the headlines suggest that remuneration packages are being reduced or people are being asked to take annual leave when they would prefer not to.

Discretionary spending is being cut, and that means some of the smaller businesses that rely on the big ones’ spending, are missing out. Then there are those that can’t open their doors and possibly never will again.

Entire industries are getting restless and wanting to get back to work. Greenkeepers care about their golf courses, and builders are worried that their developments are sitting idle while subbies remain unpaid.

At it’s worst, despite the government efforts to have us retain our people, we are already hearing of people losing their jobs. Some say this is just the start, and that worse will follow when the subsidy runs out after twelve weeks.

And of course, the stories flow about whether such situations have been well managed or not.

These are difficult times, for everyone in business. We often think about the workers and rightly so. But those people in management or leadership roles are doing it tough too. There are some really difficult decisions that must be made, and that brings more pressure at a time when there is already plenty to go around.

The people decisions are always the hardest. You can downsize your building or move to a cheaper location. You can cut your marketing expenses, or subscription services. Some will even take the cookies out of the kitchen. You miss them for a while but it’s ok. But people? Those decisions hurt and keep hurting.

If your business is in the position of having to review salary levels, hours worked or, worst case, people numbers, I have some bad news for you. It’s the most difficult thing you ever have to do at work. And whatever your situation, I can’t stress enough the importance of treating everyone involved in the process with compassion and respect.

And by everyone, I mean everyone. We tend to think of those at risk of losing their jobs, and rightly so. But any such process will also entail most members of the organisation going through a very difficult period where the consultation process is underway and everyone is made to believe, albeit for a brief period, that it could happen to them.

And then there are those who have to deliver the news. Telling people that they are no longer required is the toughest job in leadership. I spoke to someone this week who had let go some of his team. “I’ve spent seven years building this family”, he said with a croak in his voice. “This is breaking my heart.”

There is no easy way through this. But there are a few things we can do to make it tolerable. Central to the process is to make the conscious decision before you start, to treat people respectfully, fairly and gratefully.

Grateful because they have been working with you and helping your business and they deserve to be thanked. Respectful because everyone deserves to be treated so. And fair because it’s just a better way to do things, and besides, even on the toughest days, you want people to know that you did the best you could.

Secondly, if you are going through this, it’s important to get good advice. Every dollar spent on legal fees here is money well spent. Not solely for the protection of the company, but for the protection of the people too. Follow the processes favoured under employment law and you won’t go too far wrong. It might feel clumsy, but it is well designed and it helps the people in the process to feel like they have been treated fairly.

Thirdly, communicate openly with your people before, during and after the process. If people see that you are racking up losses or that your revenues have slumped, both those that leave and importantly those that stay, will be more understanding. And if people understand the pressures that are forcing your decision, they will be more accepting of it.

Next up, people react to stress in different ways, and so it is important to consider everyone. If you are making people redundant, the process typically requires you to have initial consultation discussions with all members of your team, even the ones that you are desperate to keep. Whilst it is right to ensure that those being asked to leave are treated properly, make sure you spend some time with those for whom departing was presented as a possibility. They will often get shaken up as a result too.

Most importantly, the people you decide to retain will be watching how you treat those being asked to leave. Remember, those departing personnel were their workmates. The people that just a few weeks ago they were having a drink after work with. And those staying will form their own view as to whether you were fair and whether you did the best you could.

Again, if you have communicated openly on the way through, those staying will understand why you had to do what you did. And we need to get the best out of those we keep, if we are to recover the business going forward.

I like to say that we should treat our people as well on the way out, as we did on the way in. If ever there was a time to think about how we do that, this is it.

This article first appeared in the NZ Herald on the 13th April, 2020.