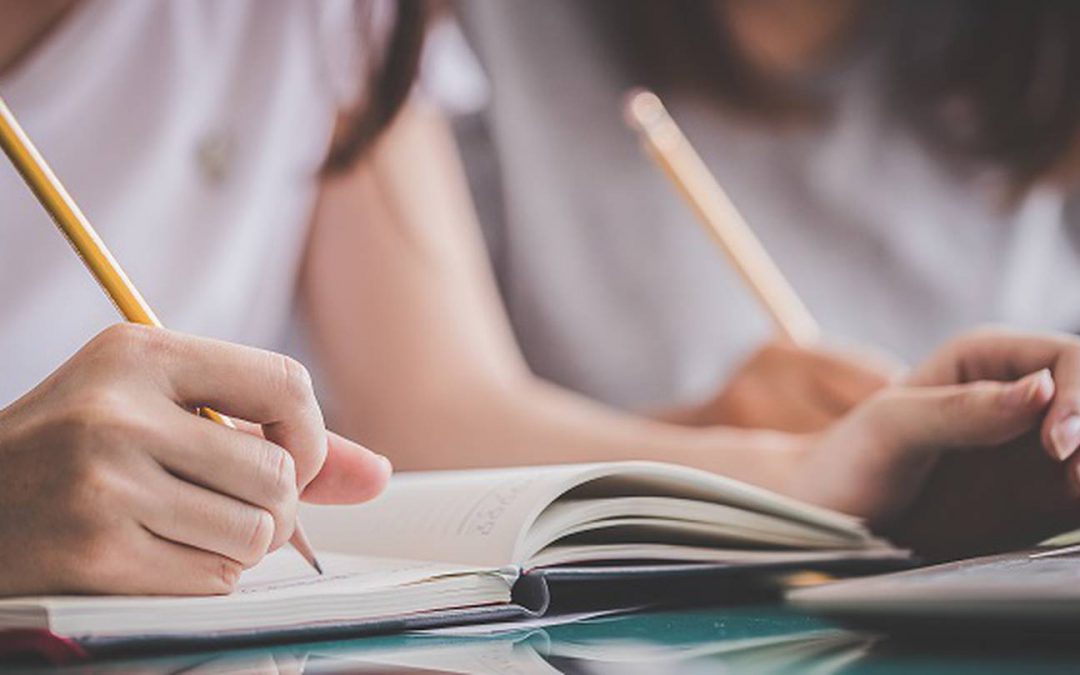 There is no doubt that distraction is a major enemy of productivity. If we think about our own lives, it is much easier to become distracted by unimportant matters, than it is to deal with the important ones.

If you don’t focus on the right issues, with the right order of priority, you end up rushing around like a headless chook when the original issue you were meant to fix reaches breaking point. This approach results in the parking of ambulances at the bottom of the cliff instead of fences at the top.

Such distractions affect our personal lives every time we choose to do something we shouldn’t over something we should. As teenagers, most of us would admit to having watched TV instead of doing homework. The result is the homework, the important stuff, gets rushed at the last minute, the quality isn’t what it should have been, and the grades aren’t as good.

The end of a year gives us the opportunity to review what’s happened in the 12 months just gone, and to look forward to what might happen in the year ahead. In doing so, I find myself lamenting the state of most of the things that we once took for granted. To me this will be remembered as the year that this appalling, tyrannical and racist Government got found out.

As I’ve observed the efforts of our Government over the last couple of years, I’ve seen a group of people who are distracted by things that are less important to the needs of the country and its people, instead of focusing on the tough stuff that we need to get on with.

Those distractions include a desire to be seen leading on the international stage. Some call it virtue signalling. Taking a position on climate change or cracking down on freedom of speech, and the global headlines that go with it. We seem to be fixated on ideology, historical grievances, and even mythology. All leading to an apparent desire to change the way we do things.

As a result, it’s the year that we finally lost trust in many of our core institutions. These include our belief that the health system, our education institutions, our police and indeed our government, were actually there to help us and to carry out a set of initiatives and obligations that are designed to help us become better.

I was chatting to a colleague about the numbers of people who are upset and angry with the decisions and actions of this Government. The conversation meandered across all the relevant topics when he said, “why isn’t there more in depth coverage of this stuff”.

My immediate reaction was that there was simply too much of “this stuff” to cover in depth. And therein lies one of our problems. We are failing on so many fronts, and the list of things to do is so long, that the distractions somehow seem easier to deal with, for both the Government and the media who seek to cover them.

Just think, it’s a lot easier to throw a billion dollars at overseas climate change issues than it is to spend that billion dollars cleaning up our own harbours, which are currently unswimmable due to the presence of faecal matter.

If we were able to put the distractions to one side for a moment, we should recall that this Government campaigned on improved housing, child poverty, transparency and kindness. Each of those issues have seen the Government fail massively.

The housing promise was spectacular. Remember KiwiBuild and the promises of 100,000 new homes? And yet, the Government who roundly and openly criticised their predecessors for using a few motels to provide emergency housing has now made an industry of doing so. So much so that some cities like Rotorua are unrecognisable from their previous state.

Child poverty, once the PM’s own personal project, is a policy in tatters, as ever-increasing child poverty and child abuse continues to feature in our daily news.

As for transparency and kindness, the Covid-19 pandemic and associated initiatives such as nationwide lockdowns, unfulfilled promises of vaccines, and the cruelty of MIQ have all put paid to any claims this Government may have to those particular values.

And as we review the current state of the nation, elsewhere we might look to law and order, where the behaviour of our gangs and the ongoing widespread distribution of drugs continues to decimate families and communities. It seems we’ve learned that it’s easy to get the prison population down. Just let more criminals onto the streets. The problem with that is that crime grows, goes unpunished and good law abiding people become victims.

Our reputation for quality education is in tatters. When 40 per cent of kids aren’t going to school and a third of those that are going can’t read, write or do maths to a suitable level you know you have a problem. This week’s news that some primary teachers suffer from “maths anxiety” which makes it difficult for them to teach maths should prompt us to say “enough”! Tomorrow’s Schools didn’t work. It’s time to get back to the basics that yesterday’s schools taught so well.

To be fair, the education shambles is not one government’s doing. It’s taken a generation to ruin our once world-class education system and it will take a generation at least to turn it around fully. But we need to get on with it.

Unfortunately the list of issues and priorities is a long one. Health is a major one. Immigration too. Our tourism industry needs a major recovery. Let us not forget the loss of our once burgeoning and hugely successful overseas student education sector.

In the meantime the distractions have taken up plenty of time.

They include centralising health and tertiary education for no good reason. They include changing the teaching curriculum for reasons that are idealist at best, and just plain wasteful at worst.

As a result of 2022, we should be questioning the performance of our key institutions such as the Reserve Bank and the Supreme Court.

The Reserve Bank put too much money into the financial system and then moved too late to contain it by their own admission. Their response to the rapid arrival of inflation was too slow. They must have known what was coming and the damage that would do.

When the Reserve Bank Governor made his statement last month he finally seemed to be seeing what many of us had been saying for so long. His actions however, already seem too harsh as our businesses and home owners struggle to make ends meet.

And let’s remember that both the Governor and the Finance Minister are mutually culpable for one of our greatest disgraces of the last five years. That of encouraging first-home buyers into an overheated property market based on cheap money that was only ever going to become more expensive in the near term. The fallout of this particular calamity is yet to hit us. But it will. And some of those young people who dared to act on their dreams will have to start again. That particular disaster was every bit as avoidable, and will be every bit as sad, as many of the saddest MIQ stories.

And as for the Supreme Court. They’ve made a couple of decisions this year that have made some commentators suggest that they are taking an activist approach, and in doing so, setting law in advance of Parliament, the country’s natural lawmakers. We should be questioning their behaviour and their future role.

So where is the good news?

For my money, our heroes of the year are our farmers. They continue to grow food more sustainably than ever, and are more environmentally friendly than any of their overseas counterparts.

The fact that our Government, desperate to be recognised and approved by their “global networks” of do-gooders, continue to place legislative barriers in front of them, is a great shame and another distraction. And yet, it is the farmer who continues, day in and day out, to farm the land and tend his flock for the benefit of the country’s export dollars.

At a time when our tourism industry — once our top income earner — continues to suffer immensely from the draconian treatment it received on every front during and immediately after Covid, our farmers are all we’ve got in terms of major export receipts. I’m hoping the next government sees them for what they are and makes their life as easy as they deserve.

My hope for the future of the country has been enhanced by the decision this week, albeit one year too late, to loosen the reigns on immigration. Just over one week after appearing to make it more difficult for partners of working visa holders to work, they have now made it easier for overseas nurses and doctors to become residents. Many of those who will apply are already here, working in the health system and facing an anxious wait for such news. Also waiting in the wings are the highly qualified partners of our existing working immigrants, who can now apply for residency and start working.

But sadly, the wins are outnumbered by the losses. The productivity outrun by distraction. Distractions that include Three Waters, the media merger, health system centralisation, tertiary centralisation, and meaningless climate change initiatives. As we park ambulances at the bottom of the cliffs of education, healthcare, mental health and law and order, the work completed on the distractions is not going to change things for the better. Many will make things worse, in this writer’s opinion.

So what do we do about it? Just like the maths teacher. We need to get back to basics.

We vote the buggers out, repeal the last three years and start again.

If only it were so simple.

This article first appeared in The New Zealand Herald on Saturday 17 December 2022.