What’s missing from our anti-Covid arsenal? A sense of urgency 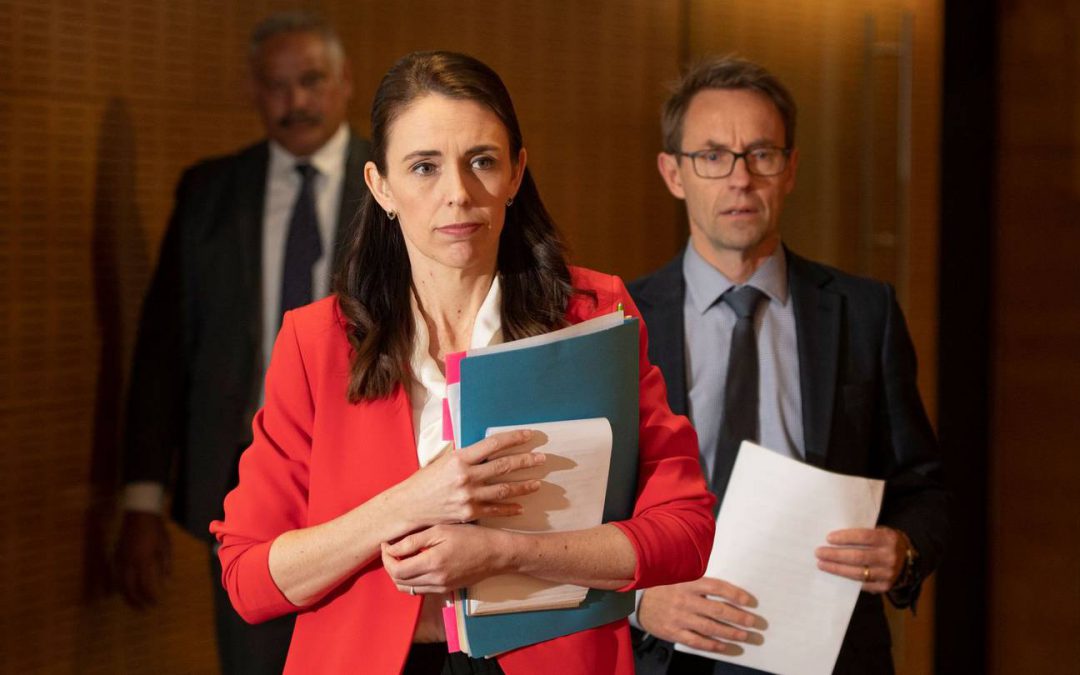 It was a couple of Fridays ago — five days before the latest lockdown. I had a spare afternoon so I decided to get a haircut and a Covid jab. The haircut, at least, was straightforward.

Then I walked into the local medical centre. It was about 1:45pm and the place was deserted.

Eventually, the receptionist looked across her glasses at me. I asked about a Covid injection and she confirmed that the clinic was offering the vaccine.

“Do you have an appointment?”

“Well, you’ll need to go online and make an appointment.”

After a brief conversation it emerged that they had doctors on duty, vaccines in stock and plenty of spare appointments that afternoon. However, she insisted I book online and that I couldn’t book until Monday.

I walked out in some disbelief — no vaccination, despite various accounts of friends who had walked in off the street to medical centres and emerged 20 minutes later with shot number one in their arm. “It shouldn’t be this hard,” I thought.

We’ve since gone back into lockdown and it’s hard alright.

In fact, I can’t believe how unprepared we are.

Think about this for a moment. It’s 17 months since the severity of Covid first struck and our Government advised us to get home by midnight on March 15. It’s six months since our last real scare, the Papatoetoe High School infections in mid-February.

In those last six months the Government has repeatedly warned us that Covid’s return was inevitable. More recently, their dialogue has stated that the arrival of the more contagious Delta variant was only a matter of time.

Despite them telling us this, all those warnings have fallen on deaf ears. Theirs.

While businesses have provided even more staff with laptops, enhanced their backup systems and data capacity, renewed Zoom accounts and upgraded servers, it is the government response which seems to be disorganised and slow.

It’s bad enough that Delta arrived on these shores at a time when our vaccination rates were among the lowest in the developed world. It’s appalling that our frontline workers in hospitals, ports, supermarkets and police were largely unvaccinated.

This week the Prime Minister trumpeted that they have been in discussions with the supermarket industry for many weeks about having the grocery industry’s frontline workers vaccinated with some urgency. However, senior supermarket executives appear to be totally unaware of such discussions.

As the fearmongering press conferences began all over again, the people, predictably, went out to get tested. Good on them. But the testing centres weren’t ready. We had people queueing for up to 11 hours, waiting for a test that takes 30 seconds.

After more than a week of lockdown, there are still people sitting up to six hours and more. Waiting.

But the press conferences continue, featuring among other things, a celebration of good news from the Covid Minister last Sunday. He congratulated the country on achieving the milestone of 1 million people being fully vaccinated. A million people. Wow. That’s 19.6 per cent of the population. I think that means that 80 per cent aren’t vaccinated. When the developed world – Australia and Japan excepted – is at 50 per cent or more, that’s hardly reason for celebration.

If you listen closely, the 1pm briefings provide insight into how poor our preparation has been. This week we’ve heard that we’ve started to train medical and dental students to become testers. On Wednesday we were advised that we are training more than 300 contact tracers. 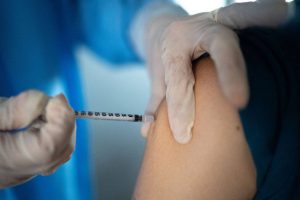 And we’ve heard countless stories of retired doctors and nurses volunteering to assist with testing and vaccinations, only to be told they’re not required.

In the meantime we have 2000 supermarket workers in isolation and six supermarkets closed in Auckland alone as a result of a lack of staff. If you think lockdowns are frustrating people, just wait until they can’t get to the supermarket.

It gets worse. Life-saving surgeries, including a kidney transplant, have been cancelled because of a shortage of nurses. Where are the nurses? Isolating of course.

This crisis is far from over and we desperately need to change the way we are going about it. We need a sense of urgency. We need to put people in places with the ability to get things done and authority to make decisions.

Government departments and their servants provide adequate resource when life is normal. But in a crisis you need different skills and different strategies. You need rapid response, something government departments are not typically known for. You need people who can put teams together quickly and get things done. Political affiliations don’t matter. It’s all hands on deck. Just like the wartime that most of us are too young to remember.

And we need to be thinking ahead. Someone needs to be asking what the worst-case scenarios are and how we should prepare in case they happen.

The starting point in solving any problem is to admit that that you have a problem.

Instead of making excuses, let’s admit that our vaccination programme has been too slow and make a plan to get ahead of the game. Order booster vaccines now (we haven’t done this yet!).

The forward-looking questions continue. If more supermarkets are forced to close, how do we feed people? How do we deal with the inevitable panic? Sending unvaccinated police in to calm a crowd arguing over toilet rolls doesn’t sound like a very good solution to me.

What do we do if more nurses get sick? Where can we go to access people that can help out and keep our hospitals operating?

What skills do our military offer? Can we co-opt people with good decision-making skills from the business sector? We should be thinking about all this stuff now.

And of course, the next big decisions are about how we get out of this mess. It needs to dawn on someone in power that our ongoing goal to eliminate Covid is unrealistic in a world that is living with the virus. The Covid Minister this week said it was too early to “throw in the towel on the elimination strategy”.

Many would regard that view as naive and unrealistic.

We need a plan to vaccinate as many people as we can, as quickly as we can. We then need to plan our re-opening. We need to share those plans with the people and businesses so they can make their own plans.

We need to attract overseas workers to help get our industries back up and running quickly. While the rest of the world is open, we need our executives and politicians back out in front of the international marketplace selling our wares as soon as possible.

Tourism NZ may have been out of business for the past 18 months but we are going to need them to start bringing tourists back really fast. We need to rescue our airline. We need to support our farmers to deliver produce to a hungry world more than ever before.

We need to get on with it. We need to fight for the future of our country. As someone once said, “it’s the economy, stupid”.

This article first appeared in the New Zealand Herald on Saturday 28 August 2021.