When the World is Changing Faster than the CEO 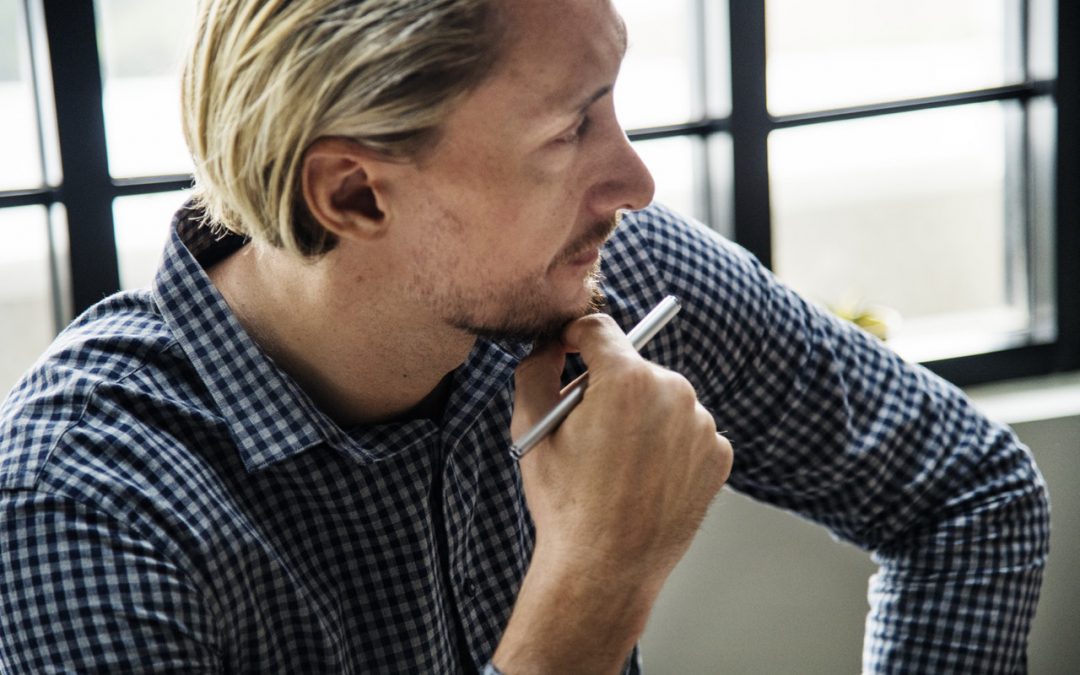 The world is changing fast. As previously discussed in this column, our expectations regarding the behaviour of others is moving rapidly. In some cases, the speed of that change is more swift than the ability of people to adapt their own behaviours.

The change has been led by the capability of technologies to give everyone a voice. That voice has seen world changing campaigns such as the ‘me too’ movement, ‘times up’, and ‘black lives matter’. Social media is bringing more and more opinion changing commentary into our lives, including the challenges of refugee movements, climate change, LGBT issues and Hong Kong’s ‘people’s demonstration’.  Acceptance is the new norm.

For all the right reasons, it’s now ok to speak up. If you’re a victim of someone else’s bad behaviour you can speak out. In fact, you now have permission to. And in a world driven by social media, you will get an audience too, and that’s ok.

We’ve all seen change before. History is no different to the current day. Change has always been driven by a combination of two things. Technology and attitudes. However, make no mistake … the rate of the current societal change, and it’s impact, is moving at a rate more rapid than anything we have seen in the last 70 years.

The impact of these changes doesn’t stop with politicians, on the streets or in the courtrooms that may follow. The impacts of these changes carry on through to the medical centres, the sports fields or rehearsal halls, and the workplaces. Health workers need retraining, little league sports coaches are now subject to police checks, movie directors are being closely watched, and in the business environment, the role of the people managing other people is in the spotlight as never before.

For those of us in leadership or management roles, we need to double down on awareness. Whatever we used to do is no longer acceptable. It doesn’t matter whether you are running a sports club, or a bank, you will be required to respond to the complaints, concerns and accusations of your members, their parents, your staff or your customers. And unlike your probable reaction just a few short years ago, how you respond will be recorded and considered, and opinions on your stewardship formed.

When it comes to the business environment, the downstream effect of these swift transformations is that we now see CEO’s in the spotlight for all the wrong reasons. In this country alone, we have seen government department heads under review, or apologising and sometimes departing in quick succession.

Bank chiefs on both sides of the Tasman are being grilled. Iconic corporate titans from around the world are experiencing equally iconic downfalls. And all because they did something wrong that would once have gone unnoticed, or they didn’t respond appropriately to someone who wasn’t happy.

In many cases, the aforementioned CEO has resigned or been let go, because their reaction to their newfound circumstance was not appropriate.

You call the shots.

You also get invited to do fun things. Rugby tests in the corporate box. Awards dinners in swanky hotels. Breakfast with government ministers and sponsored corporate days driving fast cars around Hampton Downs.

However, there’s a downside. The CEO role usually comes with a huge demand on your time, to the extent that the job occupies your mind and your body for 24 hours a day, 7 days a week.

Sleepless nights worrying about your people are normal. You don’t see the family as much as you’d like. You miss the kids swimming sports or the ballet recital, and all because of a meeting that won’t matter in 6 months time. Early starts. Late finishes. The exchange rate. Damaged goods. Unhappy customers. Eventually, it all finds its way to you.

In a nutshell, it’s an attractive life. But it’s not for the faint-hearted.

The new normal, with its overlay of rapid societal change is making the already difficult job of being a leader, even harder. I heard this week that ACC is talking about rapidly increasing numbers of claims for harassment in the workplace. The employment court is bursting at the seams. Mediation services are overrun.

The permission to speak up is translating into employment disputes at work, and bullying complaints in clubs and associations.

As leaders, we don’t have much choice. When you think about it, irrespective of the issue, it is usually best dealt with promptly, firmly and fairly.

Over the years I have seen plenty of these instances. And my advice is always the same. When your organisation is confronted with such a complaint or accusation, move forward proactively and respond.

Make sure the issue is treated with an appropriate level of priority. Get all the facts, and agree a response with your affected people. Don’t risk leaving it to others. If you don’t have time to attend to every step yourself, check in with those charged with doing so every day; or twice a day if necessary. Ensure that you do what you say you will do. And most importantly of all, ensure that people on all sides are treated fairly.

We have to deal with whatever comes our way. It just so happens that the job has recently become more difficult.

This article first appeared on Stuff.co.nz on the 19th of August, 2019.